(Reuters) – GKSD Investment Holding on Monday pulled out of preliminary stages of considering an offer for NMC Health (NMC.L), days after the UAE-based hospital operator was relegated from London’s bluechip index FTSE.100. 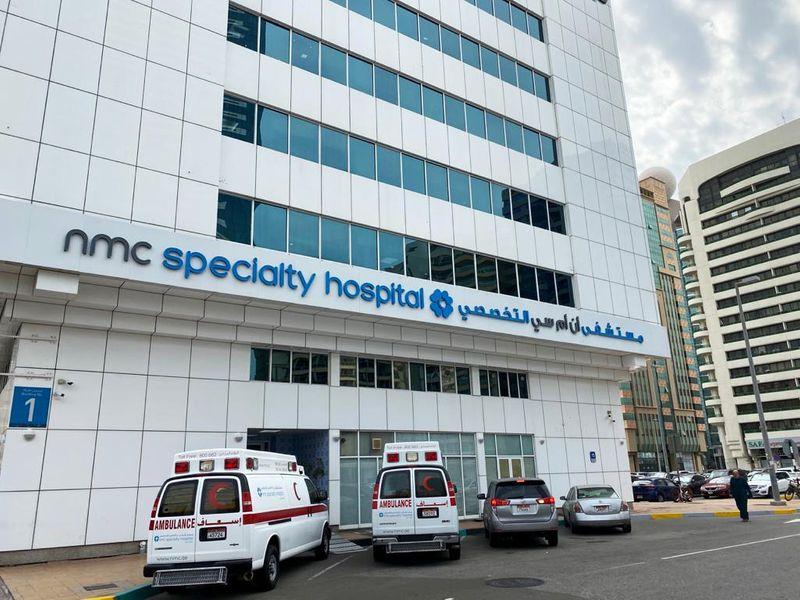 GKSD, backed by sponsors of Italy’s Gruppo San Donato, last month confirmed that it was mulling an offer for NMC but did not provide any further details.

NMC has been embroiled in a series of set backs since December when U.S. based short-seller Muddy Waters questioned its financial statements. Ever since, NMC shares have dropped dramatically, losing about two-third of its value.

But KKR said it had not made a proposal or discussed any possible offer for the London-listed company.

NMC said earlier this month it would ask for an informal debt standstill to stabilize its finances and confirmed that it had hired Moelis (MC.N) to advise it in talks with banks.

The company also hired PwC as an operational adviser to assist on liquidity management and operational measures, while Allen & Overy were hired as a legal adviser.

GSD, founded in 1957, operates research hospitals, general hospitals and clinics in 44 locations across Italy and calls itself the country’s largest private hospital group.

Last year, NMC was also the target of two groups, one backed by China’s Fosun, looking to buy a 40% stake in it.

Trading in shares of the company on the London Stock Exchange stood to be suspended.