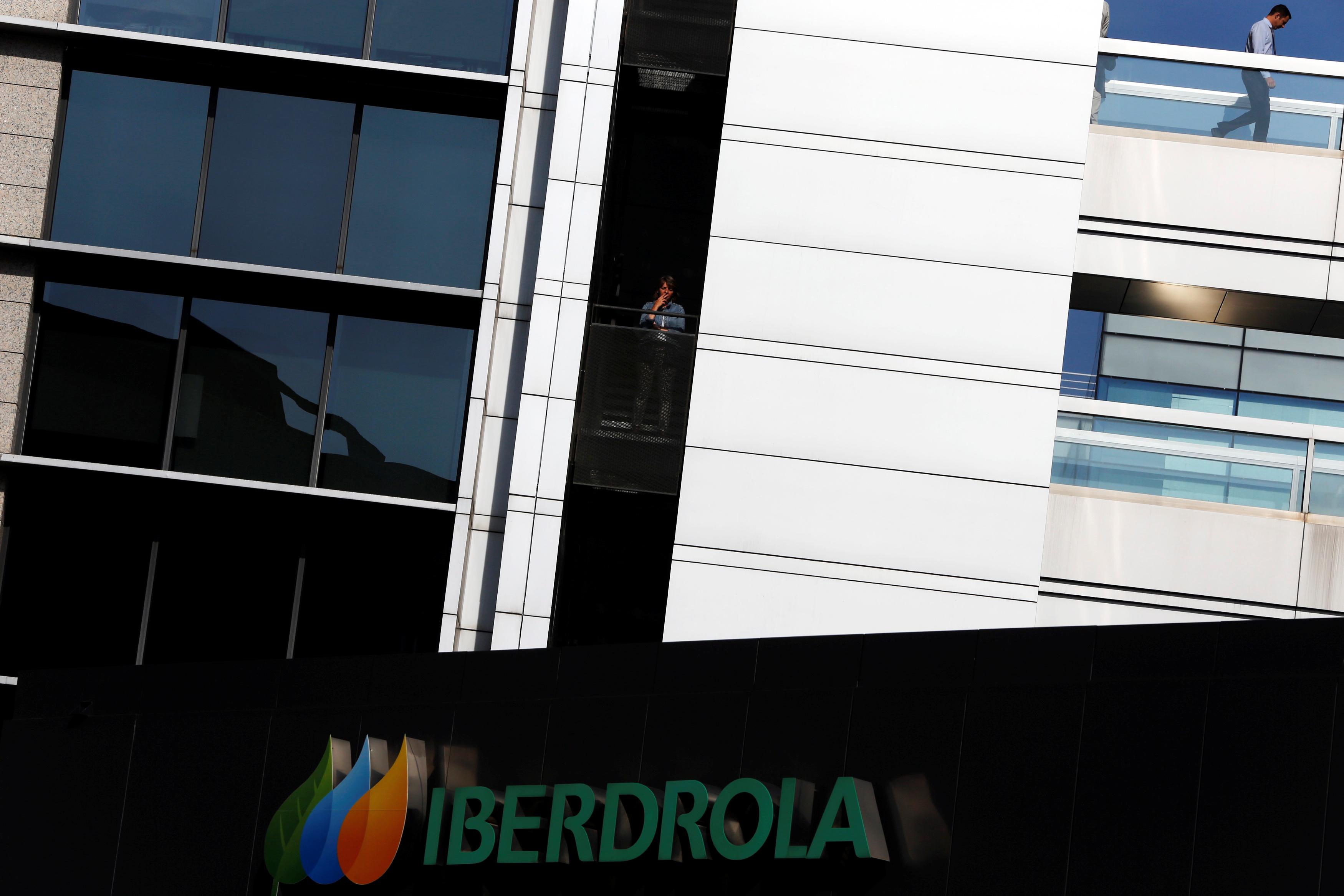 Iberdrola said on Wednesday the bid for Infigen fit its strategy to expand globally in renewables, including acquisitions and wind farm projects in France and the United States. It is looking to invest a record 10 billion euros ($11 billion) this year.

“The offer from Iberdrola follows an extended period of engagement with Infigen regarding potential cooperation or a control transaction,” Infigen said.

Infigen said its top shareholder, British activist investor TCI Fund Management, has agreed to sell 20% of Infigen securities, most of its holding, to Iberdrola, if no higher bid emerges.

Iberdrola and UAC pounced on Infigen after its share price slumped due to falling power prices in Australia and as wind and solar firms face challenges hooking up new projects to a shaky grid.

Iberdrola will pay A$0.86 a share for Infigen, 46% more than Infigen’s closing price on June 2, the day before UAC landed its unexpected bid.

“It’s not a knockout blow,” said Cannacord Genuity analyst James Bullen, who has an 89 cent target price on Infigen.

Analysts had expected counterbids for Infigen, as it is attractive for its seven wind farms and a 600-megawatt pipeline of projects recently put on hold to save money.

Potential other bidders could include global oil majors, including Royal Dutch Shell (RDSa.L) and BP Plc (BP.L), who have already made forays into renewables in Australia.

A spokeswoman for UAC was not immediately available for comment.