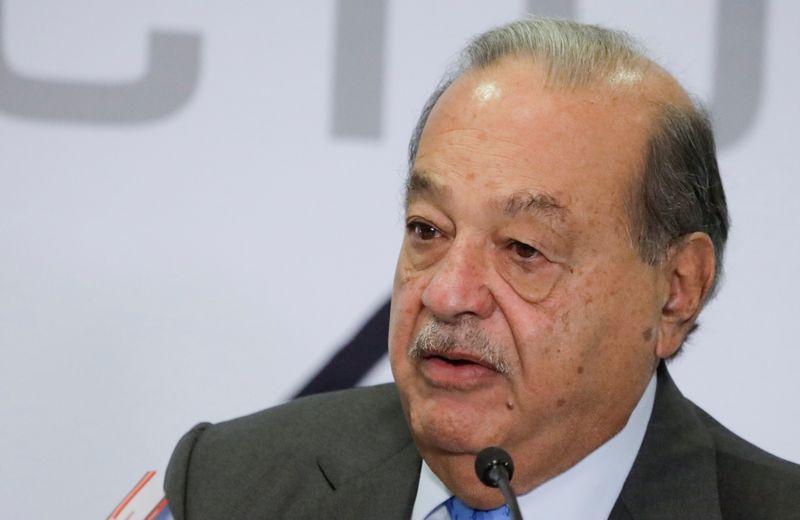 Promotora Ideal (IDEALB1.MX), as the company is known, said in a filing to the Mexican stock exchange that the 25.8 billion Mexican pesos ($1.365 billion) offering would be via a Fibra E, a Mexican real estate investment trust.

If successful, the listing would be the first of its type in a long time. In recent years, experts said, local companies have mostly raised funds via bonds and certificates of capital development (CKDs).

Promotora Ideal manages highway, water treatment, electric energy generation and social infrastructure projects across Mexico. Like other companies controlled by Slim, it is listed on the Mexican stock exchange.

The Fibra E structure was launched in 2015 in an attempt to attract investments in infrastructure and energy projects following a far-reaching reform under former President Enrique Pena Nieto that opened these sectors to private investors.

Credit Suisse has been tapped for the placements, documents published by the local stock exchange showed.