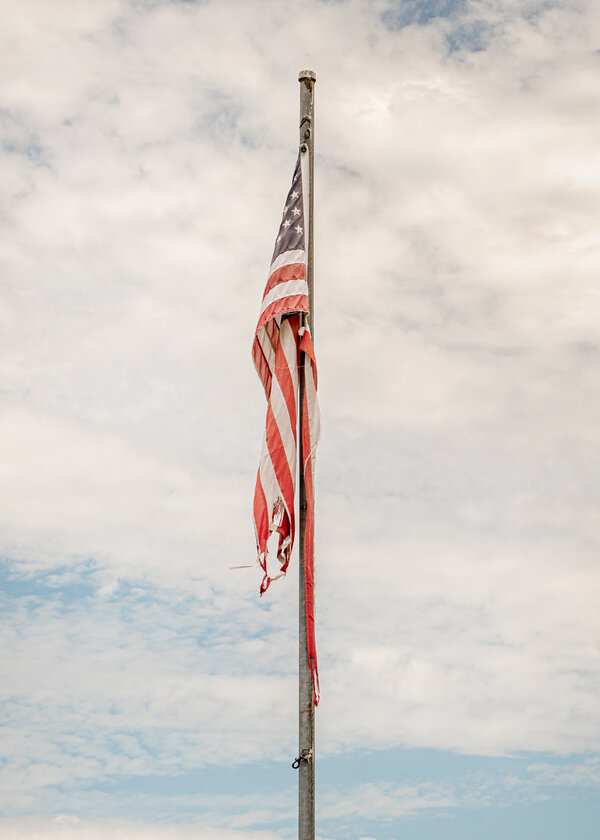 By The Editorial Board

The editorial board is a group of Opinion journalists whose views are informed by expertise, research, debate and certain longstanding values. It is separate from the newsroom.

On the first anniversary of the Jan. 6 attacks at the U.S. Capitol, Roy Cooper, the governor of North Carolina, took to Twitter not just to condemn that day’s violence but also to warn that the dark forces behind it were still very much alive and still a threat to the future of American democracy.

“We know that those who wanted to topple our democracy haven’t given up and they have moved their assault to state capitols and legislatures across the country,” Mr. Cooper wrote. “Governors must help lead the way in standing up for the truth, protecting our democracy and making sure that it’s the vote of the people that decides elections.”

The governor was right to sound the alarm. So it is deeply troubling to see Mr. Cooper and the organization he chairs — the Democratic Governors Association — support and finance a cynical political strategy to support pro-Trump candidates in Republican primaries, on the theory that they would be easier for Democrats to beat in the fall general election.

Anyone who proclaims concern about the future of democracy shouldn’t come within a whiff of these democracy-denying candidates, let alone help them win votes. But Mr. Cooper and other Democratic Party groups have been elevating Big Lie proponents over their moderate Republican opponents all year, making a mockery of the American political system.

It is a terrible approach on two counts. First, it’s profoundly irresponsible: What if these election deniers actually win? And second, if Democrats believe that democracy is in danger and they need Republican support to save it — or at least a reality-based G.O.P. in our two-party system — then they have weakened their standing as defenders of democracy by aligning with those who would thwart it.