Home » Analysis & Comment » Opinion | Are We Destined for a Crisis of Democracy in 2024? 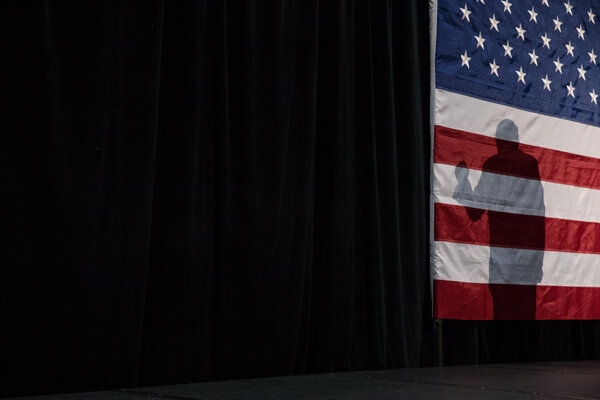 I wrote my weekend column about three ways that Donald Trump might be prevented from plunging the country into crisis in 2024, should he reproduce both his 2020 defeat and his quest to overturn the outcome: first, through the dramatic electoral overhauls favored by progressives; second, through a Bidenist politics of normalcy that prevents the G.O.P. from capturing the House or Senate; or third, through the actions of Republican officials who keep their heads down and don’t break with Trump but, as in 2020, refuse to go along if he turns another loss into an attempted putsch.