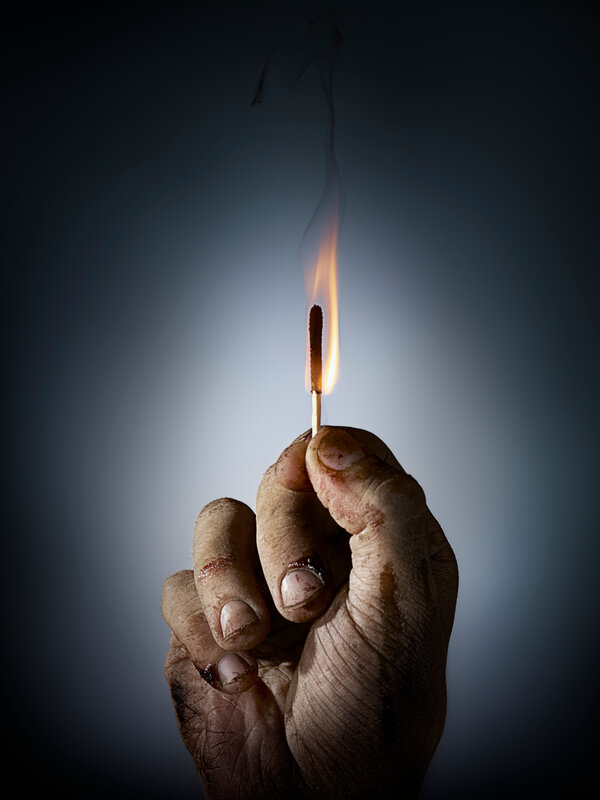 We live in a time when the people who are in charge are scared of the people who aren’t. Professors report being terrified of their students. Publishing executives fear the wrath of junior employees. C.E.O.s worry about staff revolts. Museum curators watch what they say lest it lead to professional annihilation. Politicians in senior positions are nervous about the newbies — on their own side.

Some of the fear is necessary and merited. Former New York Representatives Joe Crowley and Eliot Engel lost their primaries to energetic challengers because they were arrogant and too comfortable in their incumbencies. Young employees at Goldman Sachs revolted early this year over near-100-hour workweeks that have the color of abuse. Overseas, one can only cheer the fact that Iran’s despots are finally living in fear of the magnificent women taking off their hijabs and burning them in the streets.

But the fear is also doing a lot of damage: to the people on whom the fear is inflicted, on those inflicting it, on the welfare of the institutions to which they belong. In healthy institutions, leaders are supposed to teach, inspire and mold younger people so they can eventually inherit and improve those institutions when they’re ready to take charge. In many of today’s institutions, repeated abdications of authority by cowardly leaders have become invitations to arson by willful upstarts.

I’ve thought about this a lot in recent years, as one organization after another capitulated in the face of outrage mobs, hanging good people out to dry to avoid having to stand on principle. I thought about it again last week, when Representative Marjorie Taylor Greene, speaking at a New York Young Republicans gala, said that if she and Steve Bannon had organized the Jan. 6 attack on Congress, “we would have won. Not to mention, it would’ve been armed.”

The comment sparked indignation among Democrats but not a word from Kevin McCarthy, who has cozied up to Greene to win her support in his bid for the House speakership. Greene later defended herself by saying the White House couldn’t take a joke — the old demagogic trick of riling the mob while playing the fool.

Meanwhile, Republican leaders and conservative pundits more or less keep mum, just as they kept mum for years over the verbal hooliganism of Donald Trump before and (except for a fleeting spasm of conscience) after Jan. 6. They tell themselves that condemning Greene or Trump only gives them the attention they crave. But they ignore the fact that failing to condemn the pair gives them the legitimacy and power they crave much more.

The problem with evil clowns is that it’s the clownishness, not the evil, they soon shed.

This is not a new problem. Communist dictatorships came to power in Central Europe after World War II by pretending to play by democratic rules, until they didn’t. The Nazis came to power in Germany the same way. They joined the institutions they intended to destroy. And the people who were supposed to be the keepers of those institutions, the guardians at the gate, allowed — and sometimes even helped — them to do it.

A good explanation comes in Max Frisch’s 1958 play, “Biedermann and the Fire Raisers” (also translated from German as “The Arsonists” or “The Firebugs”). It tells the story of a self-satisfied businessman named Gottlieb Biedermann who reads the news that arsonists have been sweet-talking their way into people’s houses and then, after being allowed to sleep in the attic, blowing them up.

“They should hang the lot of them,” says the outraged Biedermann at the beginning of the play. But he’s their next victim.

The arsonists wheedle their way into his house with a combination of servile pleading, subtle bullying and appeals to Biedermann’s moral vanity. And Biedermann, who nurses a hidden feeling of guilt and fears open confrontation, is their ideal mark. By the end of the play, he’s handing the arsonists the matches with which they are going to blow up the house. He can’t conceive that he’s no longer in charge. He thinks he and the arsonists are in on a big joke, never realizing that he’s become the butt of the joke itself.

It’s not hard to figure out who today’s arsonists are. They aren’t just Trump, Greene and Vladimir Putin. They are also the ideological entrepreneurs in universities, businesses, publishing houses and news media working almost openly to undermine the missions of these institutions — intellectual excellence, profitability, free expression, objectivity — in the name of higher social goals like representation, sustainability, sensitivity and “moral clarity.” Their aim isn’t to make their homes better. It’s to blow them up.

The harder challenge is to recognize our present-day Biedermanns: The university president who claims to believe in academic freedom, until he joins the arsonists in destroying the career of tenured faculty members; the magazine editor who claims to believe in vigorous debate, until he capitulates to those who don’t; the Republican House member who says enough is enough after Jan. 6, until he finds it much more convenient to let bygones be bygones.

These are some of the self-deluded weaklings who set the tone of institutional life in much of America today. It’s why so many others live in fear.