You might know Michael Render, a.k.a. Killer Mike, from a speech he made that went viral four days after George Floyd’s death. Protests in Atlanta were escalating and so was the damage and violence. The mayor needed help turning the temperature down.

“I’m mad as hell,” he said, in near tears. “I woke up wanting to see the world burn down yesterday because I’m tired of seeing Black men die.”

You might also know Killer Mike as Grammy-winning rapper and one-half of the hip-hop duo Run the Jewels, whose music has been described by The New York Times as “the most politically timely hip-hop act of the day.”

Both his lyrics and his rhetoric speak to an urgent political moment. Killer Mike has a platform, a microphone and a blistering message about racial justice. Now, he also has his own bank — part of a push to empower the Black community.

Killer Mike sat down with Kara Swisher to talk about his power as a protest musician and entrepreneur, the temptation to burn it all down — and lasting lessons from the X-Men. 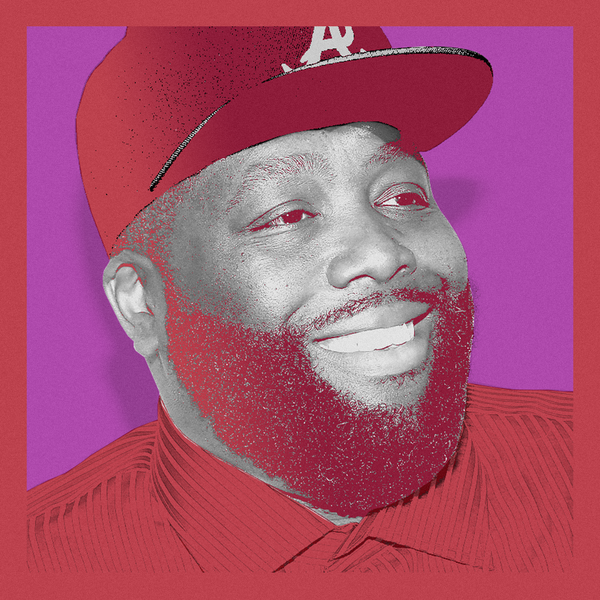 Times Opinion is teaming up with Kara Swisher on a new podcast about power and influence. She’s taking on chief executives, senators, actors and activists — plus upstarts and gatekeepers you might not yet know but need to hear from. How did these people get power? How do they actually use it? And how does their power shape your life?

Every Monday and Thursday, from New York Times Opinion.

Listen to the trailer.

Kara Swisher (@karaswisher) has been a contributing opinion writer for The Times since 2018. She is an executive producer of the Code Conference and editor at large at New York Media. She was a co-founder of Recode and The Wall Street Journal’s D: All Things Digital.