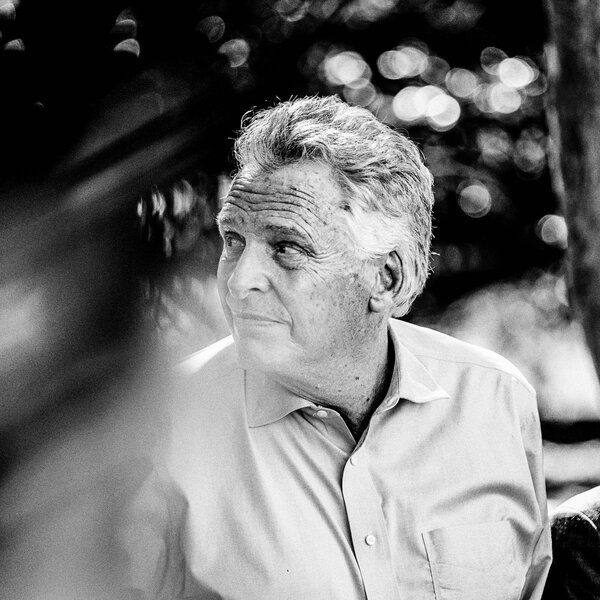 By Tory Gavito and Adam Jentleson

Ms. Gavito is the president of Way to Win, a donor network focused on expanding Democrats’ power in the Sun Belt, and lead of the Latinx Justice Fund. Mr. Jentleson worked for Senator Harry Reid for seven years, and is the author of a book about the history of the Senate.

The Virginia election results should shock Democrats into confronting the powerful role that racially coded attacks play in American politics. No candidate would think of entering an election without a winning message on the economy or health care. Yet by failing to counter his opponent’s racial dog whistles, Terry McAuliffe did the equivalent, finding himself defenseless against a strategy Republicans have used to win elections for decades.

Crucially, the Republican nominee, Glenn Youngkin, was able to use racially coded attacks to motivate sky-high white turnout without paying a penalty among minority voters. This appears to solve the problem bedeviling Republicans in the Trump era: how to generate high turnout for a candidate who keeps Donald Trump at arm’s length, as Mr. Youngkin did.

Before Tuesday night, conventional wisdom held that racially coded attacks could well spur higher white turnout but that those gains would be offset by losses among minority voters. Mr. Youngkin proved this assumption false. He significantly outperformed other Republicans among white voters, especially women: In 2020, Joe Biden beat Mr. Trump among white women in Virginia by 50 percent to 49 percent, but according to exit polls, Mr. Youngkin beat Mr. McAuliffe among them by 57 percent to 43 percent. At the same time, Mr. Youngkin suffered no major drop-off among minority voters — if anything, he appeared to slightly outperform expectations.

This should terrify Democrats. With our democracy on the line, we have to forge an effective counterattack on race while rethinking the false choice between mobilizing base voters or persuading swing voters.

It will not work to ignore race and talk about popular issues instead. Mr. McAuliffe’s closing message was a generic appeal on infrastructure and other issues that poll well. He was following the strategy known as popularism, which has gained in influence since the 2020 election, when Democrats’ disappointing down-ballot performance was attributed to rhetoric like “defund the police.”