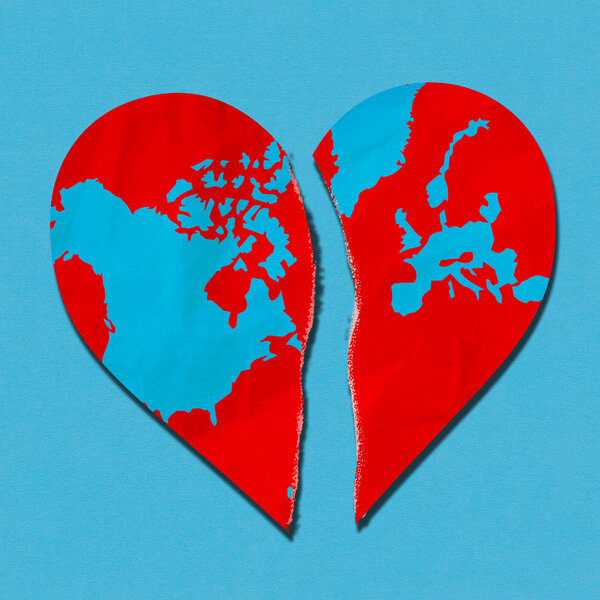 Mr. Wertheim, a historian of U.S. foreign policy, is the director of grand strategy at the Quincy Institute for Responsible Statecraft.

Even before today’s NATO summit, President Biden settled the most important question: He affirmed America’s commitment to defend the alliance’s 30 members by force. And despite divisions on many other foreign policy issues, his party stands in lock step behind him. To most Democrats, alliances symbolize international cooperation. Proof positive is that Donald Trump supposedly sought to tear them down.

Yet current progressive enthusiasm for NATO is anomalous. After the Soviet Union collapsed in 1991, depriving NATO of its original reason for being, skeptics of the alliance included liberals as much as conservatives. In 1998, 10 Democratic Senators joined nine Republicans in opposing the first, fateful round of NATO enlargement, which would soon extend the alliance to Russia’s border.

Among the dissenters was Senator Paul Wellstone of Minnesota. In between voting against the first Iraq war in 1991 and the second after Sept. 11, Mr. Wellstone warned that expanding NATO would jeopardize Europe’s hard-won gains. “There is peace between states in Europe, between nations in Europe, for the first time in centuries,” he said. “We do not have a divided Europe, and I worry about a NATO expansion which could redivide Europe and again poison relations with Russia.”

Events have proved him wiser than his party seems to think. The left has ceded criticism of NATO to the right, mistaking armed alliances for friendly partnerships and fixating on Mr. Trump’s rhetoric instead of his actions. (In the end, he reaffirmed every U.S. alliance commitment, embraced NATO’s expansion to Montenegro and North Macedonia, and beefed up U.S. forces in Eastern Europe.) It’s time for Americans to recover their critical faculties when they hear “NATO,” a military alliance that cements European division, bombs the Middle East, burdens the United States and risks great-power war — of which Americans should want no part.

At first, the United States figured it could enlarge its defense obligations under NATO because doing so seemed cost-free. Throughout the 1990s, post-Soviet Russia lay prostrate. The United States, by contrast, could trim its military spending only to enjoy greater pre-eminence than ever. If the Soviet collapse made NATO seem less necessary, it also made NATO seem less risky. Warnings like Mr. Wellstone’s, voiced by many analysts at the time, sounded hypothetical and distant.