Stacey Abrams’s focus on expanding voter turnout and turning Georgia blue paid off this year when Jon Ossoff and Raphael Warnock both flipped Senate seats, handing Democrats a slim majority in Congress. Republicans are fighting back quickly and with force, introducing bills to restrict voting in Georgia and 42 other states. Ms. Abrams says she’s combating their efforts by promoting federal legislation like H.R.1, titled the For the People Act, an omnibus election-reform bill that just passed in the House.

“That’s the only way we can guarantee that voters can have a say,” she tells Kara Swisher in this “Sway” interview. They also discuss Ms. Abrams’s political playbook, the states she expects will turn blue in 2024 and whether she thinks that the former Georgia senator Kelly Loeffler’s so-called voting rights group shares her mission of expanding voter access. 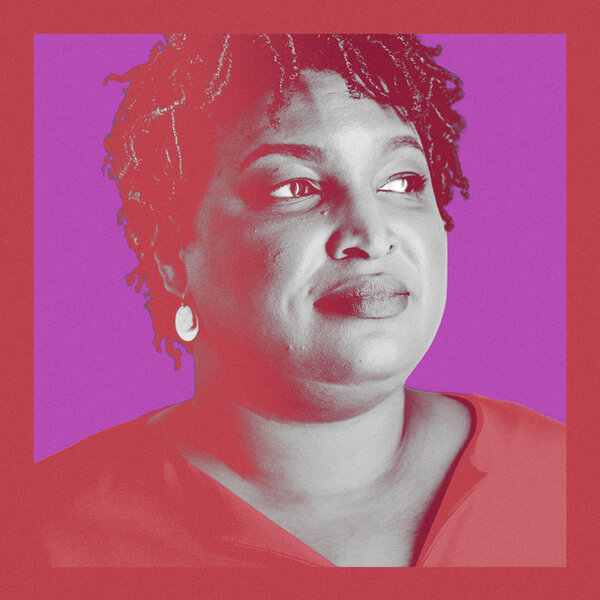 Thoughts? Email us at [email protected] Transcripts of each episode are available midday.

Special thanks to Shannon Busta and Liriel Higa.

“Sway” is produced by Nayeema Raza, Heba Elorbany, Matt Kwong, Daphne Chen and Vishakha Darbha, and edited by Nayeema Raza and Paula Szuchman; with fact-checking by Kate Sinclair, music and sound design by Isaac Jones and mixing by Erick Gomez.