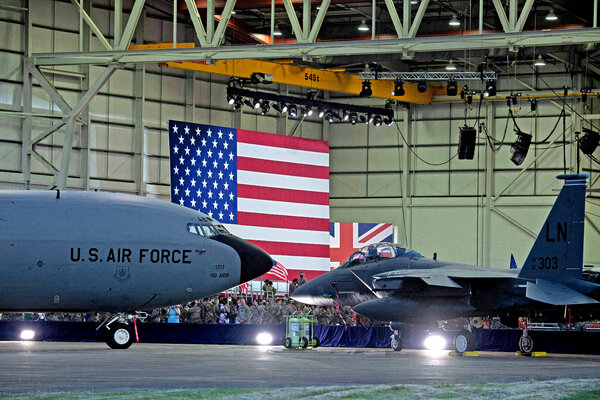 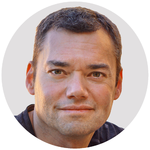 Mr. Beinart is a contributing Opinion writer who focuses on American foreign policy.

Anyone who slogs through the diplomatic verbiage generated last week by President Biden’s inaugural overseas trip will notice one phrase again and again: “rules-based.” It appears twice in Mr. Biden’s joint statement with Prime Minister Boris Johnson of Britain, four times each in the communiqués the United States issued with the governments of the Group of 7 and the European Union, and six times in the manifesto produced by NATO.

That’s no surprise: “Rules-based order” (or sometimes, “rules-based system”) is among the Biden administration’s favorite terms. It has become what “free world” was during the Cold War. Especially among Democrats, it’s the slogan that explains what America is fighting to defend.

Too bad. Because the “rules-based order” is a decoy. It’s a way of sidestepping the question Democrats should be asking: Why isn’t America defending international law?

Although now mostly directed at China and Russia, the phrase “rules-based order” began as a critique of Republicans. As the University of Chicago’s Paul Poast has detailed, the term gained currency after George W. Bush invaded Iraq without the approval of the United Nations Security Council, which exemplified his general disregard for international restraints on American power.

“Rules-based order” became shorthand for the Democratic alternative. And after Russia annexed Crimea in 2014, and China in 2016 flouted an international ruling against its expansive claims in the South China Sea, the phrase gained new life as a way of distinguishing America from its increasingly assertive challengers. A key purpose of American foreign policy, Secretary of State Antony Blinken explained last month, is to “uphold this rules-based order that China is posing a challenge to.”