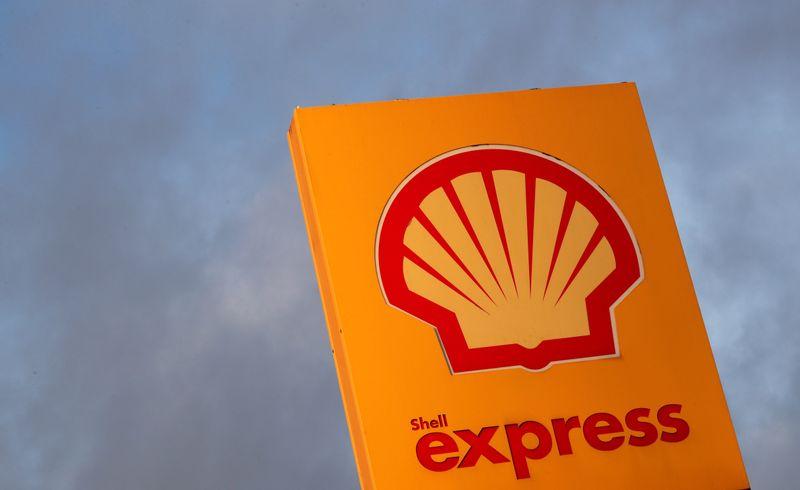 LONDON (Reuters) – Royal Dutch Shell has launched the sale of its stakes in two oilfields and two pipelines in Norway, according to a sales document seen by Reuters.

The assets are expected to raise between $50 and $100 million in total, according to industry and banking sources.

A Shell spokesman said: “Shell continuously evaluates opportunities for our global portfolio including our position in Norway. We are not able to comment on activities that we may or may not engage in due to commercial sensitivities, and have nothing more to add at this time.”

Shell is currently a partner in 34 production licences offshore Norway and operates 14 of them, according to its annual report.

In 2018, Shell sold several of its Norwegian assets to OKEA, a Norwegian producer backed by private equity firm Seacrest Capital, for $566 million.