PARIS (Reuters) – French waste and water management group Suez on Thursday reiterated its opposition to Veolia’s offer for Engie’s stake in the company, and said it was looking at alternatives. 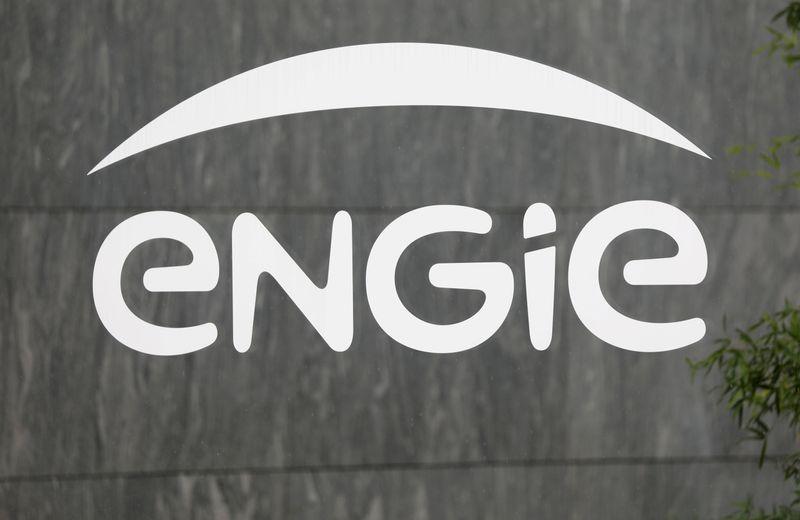 “The board of directors of Suez affirms its full support to the management team to execute and accelerate the Suez 2030 strategic plan and to explore alternatives to Veolia’s proposal that are in the interests of the group and all its stakeholders,” the group said in a statement.

Veolia offered on Aug. 30 to buy a 29.9% stake in Suez from French gas and power utility Engie for 2.9 billion euros ($3.4 billion), saying it aimed to create a “world champion of ecological transformation”.

“The board of directors of Suez met yesterday and, after a thorough review, unanimously concluded that the hostile approach announced by its competitor Veolia on Aug. 30 2020 is against the best interests of Suez and all its stakeholders,” it said.

A spokeswoman for French private equity firm Ardian told Reuters that Ardian was talking to both Suez and Veolia.

“Ardian is talking to all parties but there is absolutely no concrete operation under way … there is no deal signed with anyone, neither Suez nor Veolia,” the spokeswoman said.

She was speaking after business newsletter Lettre A said Ardian and Anti Infrastructure Partners could help Suez engineer an alternative offer for Engie’s stake in Suez.

French Finance Minister Bruno Le Maire said on Wednesday he will meet soon with Suez management over Veolia’s plan to take over the group.

The blessing of the French government is key for any deal, as the state holds a 23.6% stake in Engie.