(Reuters) – U.S. industrial conglomerate 3M Co (MMM.N) missed Wall Street estimates for quarterly profit and revenue on Tuesday, hit by a plunge in demand across its business units due to the coronavirus crisis, sending its shares down about 5.3%. 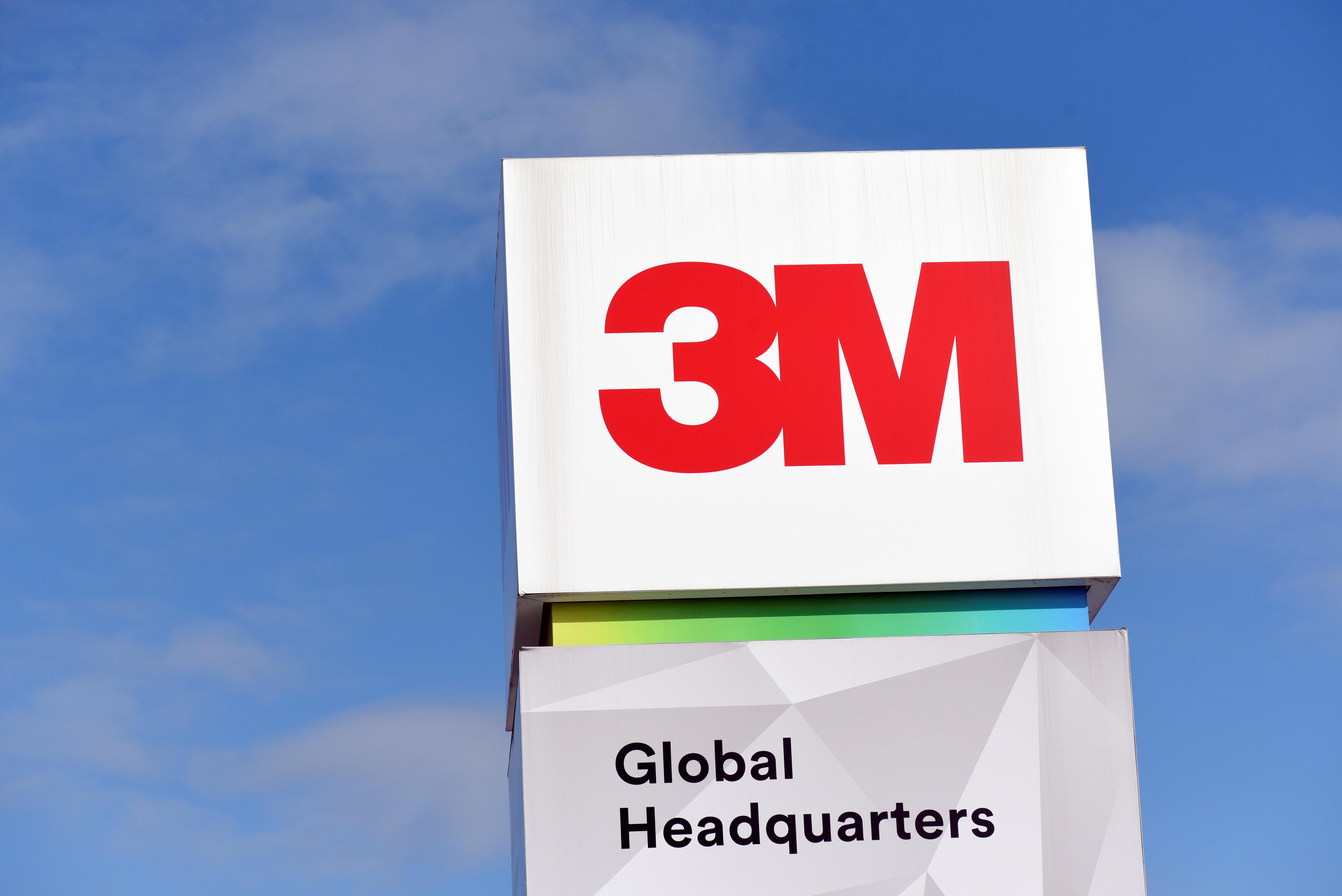 3M is the world’s biggest producer of N95 respirator masks and has seen sales surge as governments fought over supplies of protective equipment for healthcare and other essential workers.

However, demand for the wide range of office and industrial supplies it churns out has declined as global economic activity sank and millions of employees retreated to working from home.

“3M is not immune to a slowing economy,” said Matt Arnold, industrial analyst at brokerage Edward Jones. “We expect a negative near-term impact on earnings from the shutdowns related to the outbreak”.

The company again declined to provide a financial forecast, citing uncertainty around the pandemic.

Revenue at 3M’s transportation and electronics division, which sells everything from protective films to adhesives to automakers, tumbled 20.9%.

Reflecting the boom in mask sales, 3M reported strong growth in personal safety, as well as in automotive electronics, and home care and improvement.

It said it was on track to meet a promise to double production of the N95 masks to 2 billion for the year, having sold some 800 million so far.

By region, sales in Asia-Pacific fell 8.5%, while Europe, Middle East and Africa posted declines of 16.4%. Sales in the United States decreased 12.7%.

On an adjusted basis, the maker of Post-it notes earned $1.78 per share, just short of analysts’ estimate of $1.80.