(Reuters) – Common shares in many high-flying venture-backed startup companies are worth less than headlines lead some people to believe, and an online calculator that two finance professors debuted on Wednesday can now quantify that discrepancy. 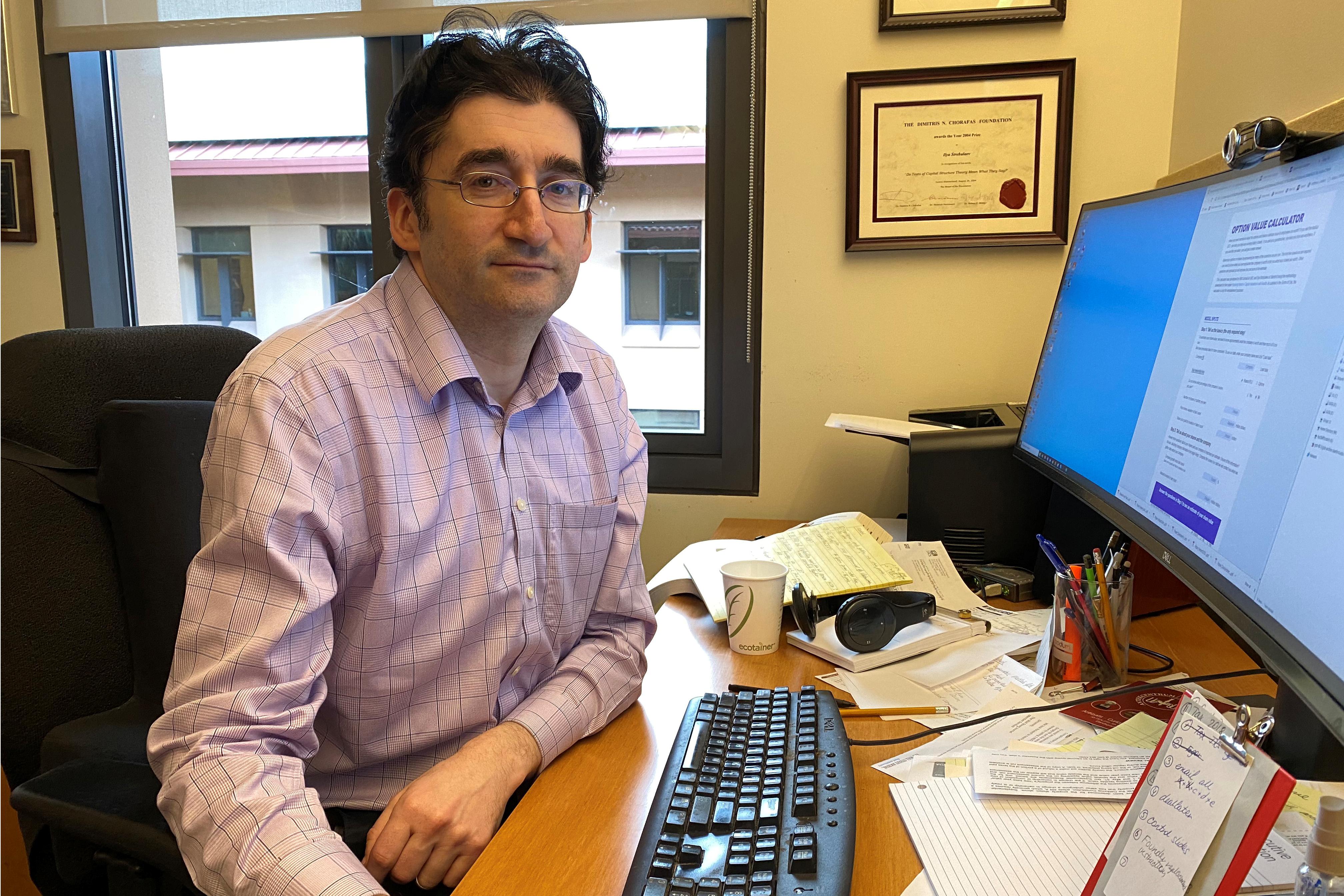 Stanford Graduate School of Business Professor Ilya Strebulaev and University of British Columbia Assistant Professor of Finance Will Gornall previously showed that headline valuation numbers do not reflect how the favorable terms large investors negotiate can lessen the value of common shares.

They built a tool that calculates the fair value of those shares and options and launched it at https://valuation.vc.

For example food delivery startup DoorDash raised its latest round at $189.70 a share, and the calculator put the fair value of a common share at $169. Impossible Foods’ last round was at $10.60 a share compared with its fair value share price of $9.24, according to the calculator.

The discrepancy arises because big investors including venture capital funds are able to command favorable terms such as a guarantee on their return when the company goes public.

A record number of unicorns, startups valued at $1 billion or more, were formed in 2019, often using their high valuations to lure talent, grab attention or ink partnerships.

When venture funds invest in fast-growing companies like scooter company Bird or Airbnb, those headline numbers are derived with simple math: The most recent price paid for a slice of the company is applied to the company as a whole to come up with a total valuation.

The calculator’s fair value data would be helpful for startup employees to decide whether to leave a company and abandon the stock options, or at what price to sell their shares on an opaque secondary market for unlisted shares.

To build the calculator, the professors scraped public documents on more than 130 startups including incorporation documents.

Strebulaev and Gornall developed models to calculate the impact on common shares of provisions such as those that guarantee a return on investment to certain investors or give investors veto rights over initial public offerings.

Strebulaev said his team would continue to update and expand the calculator with the aim of bringing more transparency to the startup world.

(This story refiles to remove extraneous letter in third paragraph)