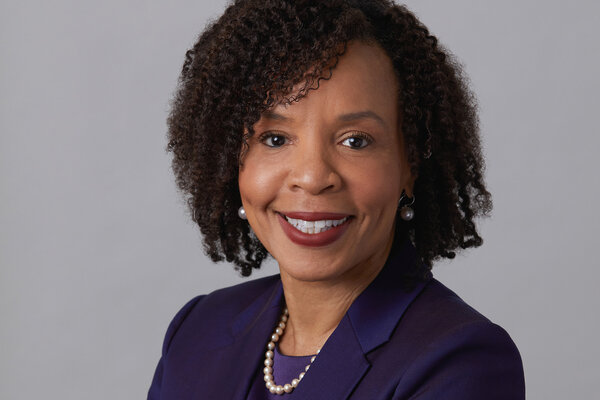 Kimberly Godwin, a veteran CBS News executive, was named the next president of ABC News on Wednesday, making her the first Black woman to lead a major broadcast network’s news division.

Ms. Godwin replaces James Goldston, who announced his departure from ABC in January. Her appointment was guided by Peter Rice, the chairman of general entertainment at The Walt Disney Company, which owns ABC. She will begin in her job in early May.

Her promotion is just one of several changes in the world of broadcast news as the industry adjusts to the end of Donald J. Trump’s presidency and to shifting viewing habits among audiences who are showing signs of fatigue after years of devouring TV news.

CBS News is expected to announce in the coming days a successor for its own president, Susan Zirinsky, who is leaving to take on a producing role at ViacomCBS. CNN’s president, Jeff Zucker, said he will depart the cable network by the end of the year, and Rashida Jones recently became the new president of MSNBC. When Ms. Jones took over MSNBC, she became the first Black woman to run one of the three major cable news channels.

Ms. Godwin, who most recently served as CBS’s executive vice president of news, joins ABC at a moment of strength for the network.

Likewise, “Good Morning America” on ABC is still the No. 1 morning show in viewers, though it continues to trail the “Today” show on NBC among adults 25-54 years old, the adult age group most important to advertisers.

“Throughout Kim’s career in global news organizations and local newsrooms, she has distinguished herself as a fierce advocate for excellence, collaboration, inclusion and the vital role of accurate and transparent news reporting,” Mr. Rice, the Disney executive, said in a statement.

Ms. Godwin said, “I am honored to take on this stewardship and excited for what we will achieve together.”

News divisions at ABC and elsewhere are facing a drastically changed news cycle. Cable news networks have seen declining ratings in the last two months, and audiences for all of the morning shows and evening newscasts are down considerably from a year ago, when the onset of the pandemic spurred significant interest.

ABC News also grappled with internal tensions last year, after an investigation backed complaints about racially insensitive comments made by a longtime top executive, Barbara Fedida, who has since left the network.