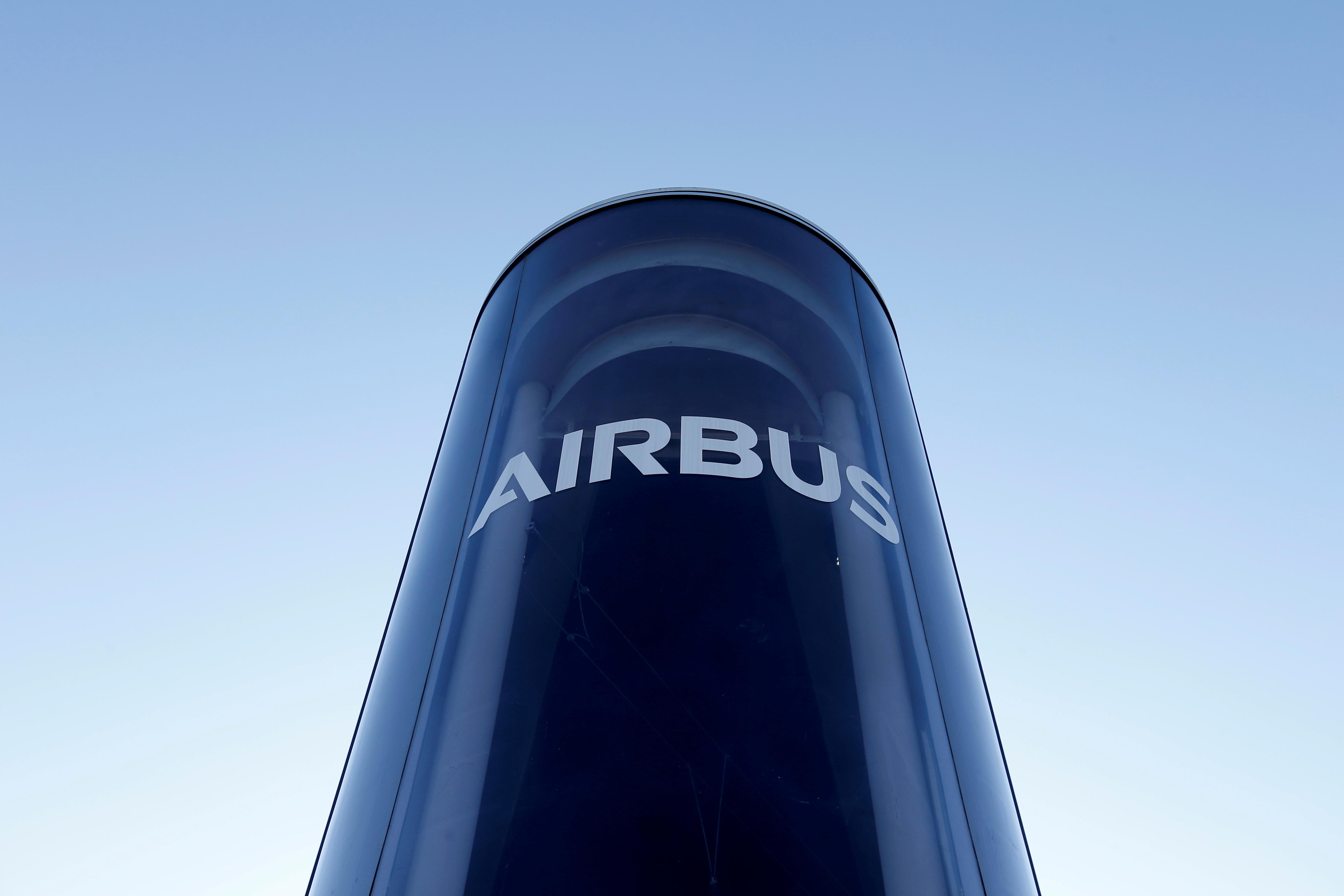 (Reuters) – European planemaker Airbus SE (AIR.PA) said on Friday it is extending furlough programs for 5,300 of its employees in Spain and the United Kingdom in its latest effort to cope with the impact of the coronavirus outbreak.

“This will be effective from 20th May till 30th September and affects all Airbus Operations SL employees in Spain (with some exceptions), which means around 3,100 employees”, an Airbus spokesman told Reuters in an emailed statement

“Airbus Helicopters and Airbus DS employees in Spain are not impacted”, the spokesman said.

In the United Kingdom, the period of furlough for about 2,200 Airbus workers will start on July 20 and end on Aug. 9, the statement said.

“In France, all employees of the commercial aircraft division are in some way affected”, the spokesman said. He added about 29,500 employees in France were working on average about 30% shorter weeks.

Sources told Reuters in May that Europe’s largest aerospace group was exploring restructuring plans involving the possibility of “deep” job cuts as it braced for a prolonged coronavirus crisis after furloughing thousands of workers.

The company had told senior staff it must be “resized” in plans to be set out around end-June. The coronavirus pandemic has led to a global airline crisis, with carriers and suppliers pleading for help.

Earlier this month, France unveiled what it described as a 15-billion-euro ($16.76 billion) support package for its aerospace industry, saying huge numbers of jobs were at stake amid a slump in air travel demand due to the coronavirus.

The total included 7 billion euros of aid already announced for Air France (AIRF.PA) and an acceleration of existing orders for Airbus tankers and other military kit, the French government said.