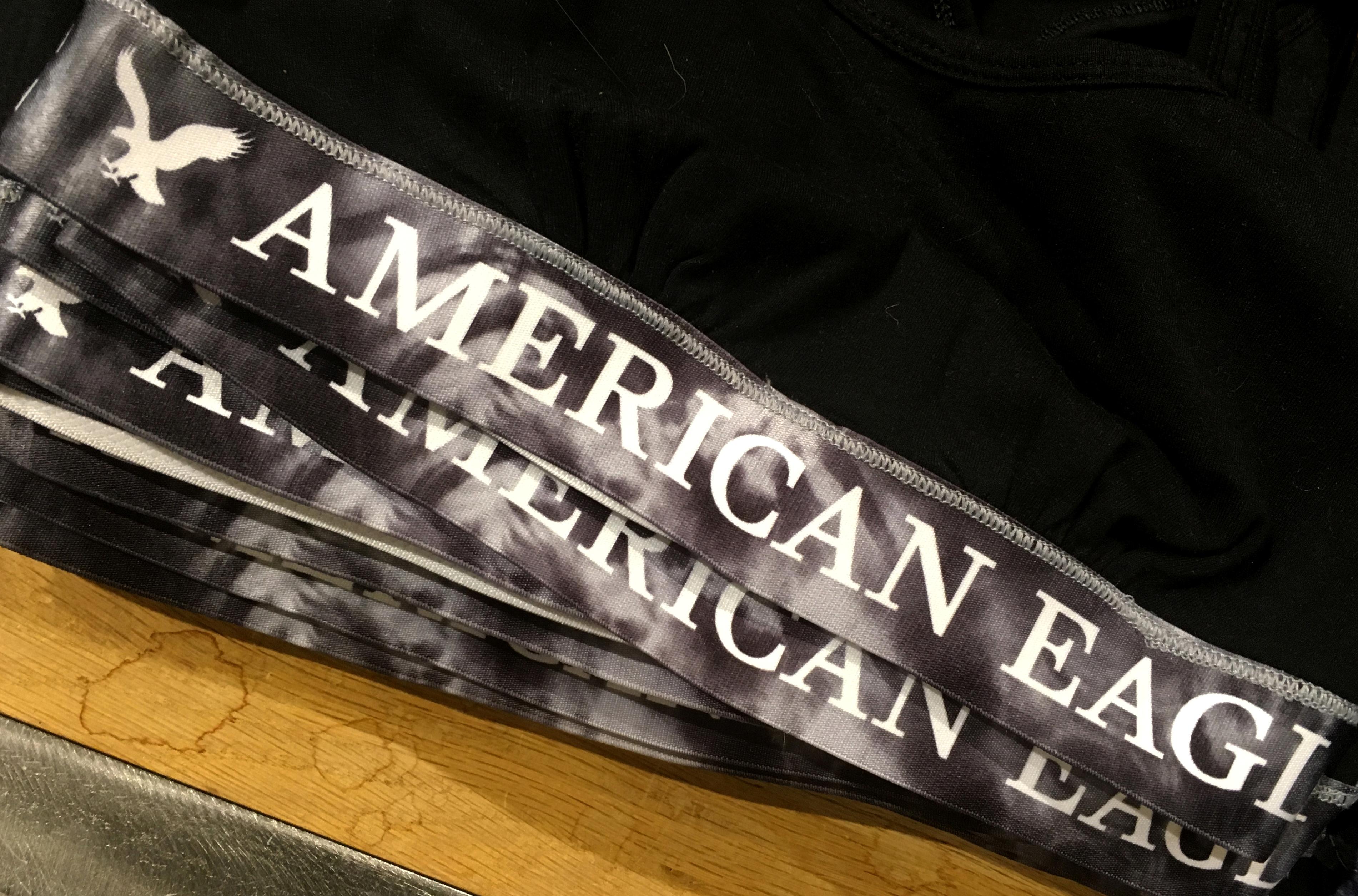 The owner of the Aerie clothing brand said it saw signs of falling customer traffic and waning demand early in March before announcing nationwide store closures later that month. (bit.ly/2RXDpps)

Like several U.S. companies, the retailer has already suspended its share buyback program, furloughed employees, deferred its first-quarter dividend payout and said on Wednesday it would raise $400 million to weather the dent caused by the pandemic.

American Eagle said it was uncertain how soon store traffic would reach pre-pandemic levels once stores reopen, and that could mean further hit to its full-year sales.

To counter some of the headwinds, American Eagle said it would start a curb-side pick-up service, like most non-essential retailers have, next week.

Shares of the company, which have lost nearly half their value so far this year, fell as much as 15% to $7.10.