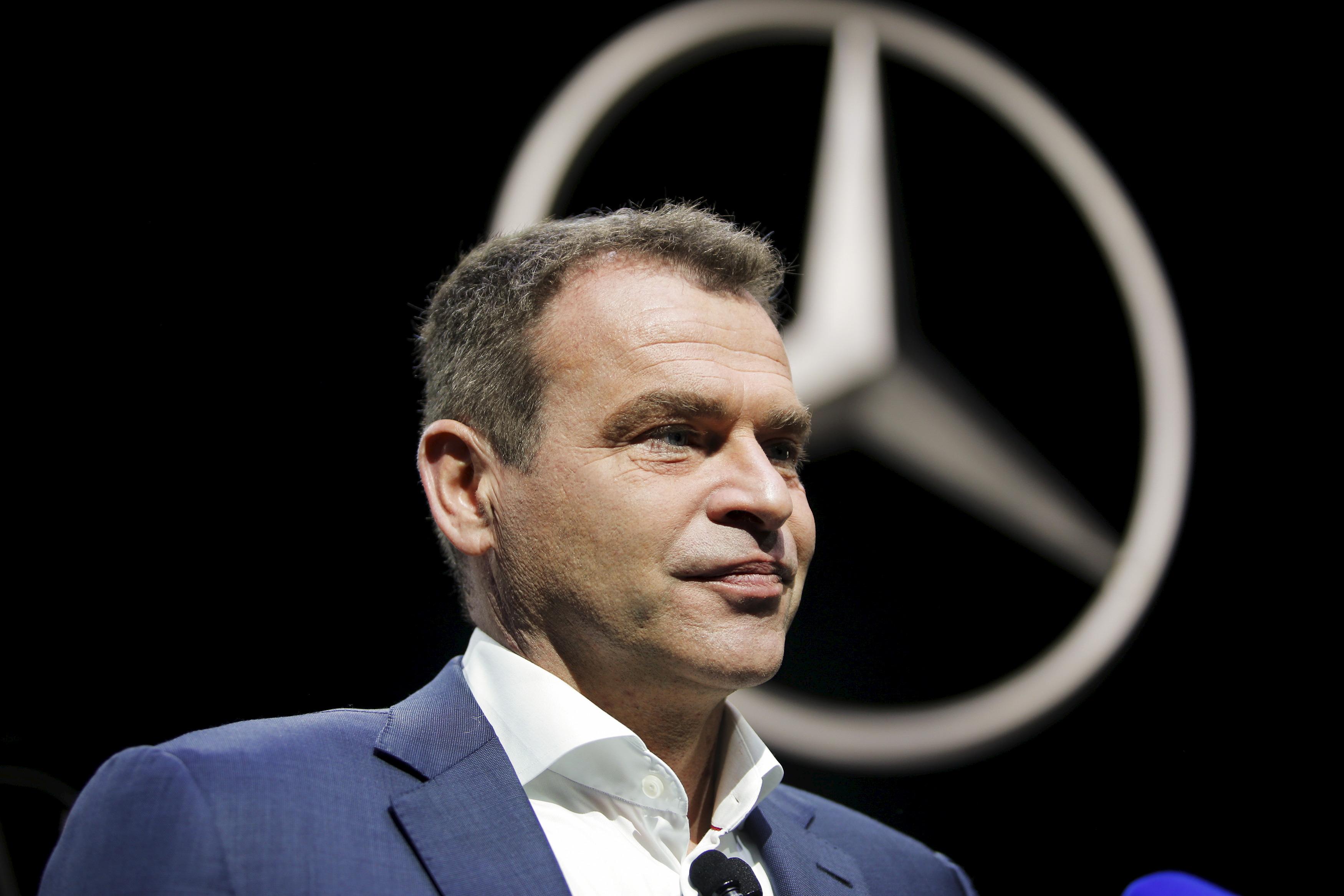 The Financial Times newspaper reported over the weekend that Palmer would step down, before he had been informed. A source familiar with the situation had also confirmed to Reuters the planned move.

“The board has determined that now is the time for new leadership to deliver our plans,” Lawrence Stroll, Aston Martin Lagonda’s Executive Chairman said.

The company said Moers, who will be based at its headquarters in Warwickshire, had built a reputation for transforming businesses in tough environments during his 25 years in senior roles at Daimler.

Aston Martin, famed for being fictional secret agent James Bond’s car of choice, has seen its share price plummet since floating in October 2018.

The 107-year old British luxury carmaker earlier this month posted a deep first-quarter loss after sales dropped by almost a third due to the impact of the novel coronavirus outbreak.