LONDON (Reuters) – British Airways owner IAG (ICAG.L) plans to raise 2.75 billion euros ($3.27 billion) from shareholders to repair the coronavirus-sized hole in its finances and brace for a more chaotic future.

Chief Executive Willie Walsh said the plan, backed by biggest shareholder Qatar Airways, was needed to survive the most severe crisis in aviation history after the group lost more in one quarter than it has ever lost in a year.

“These are really extreme times,” Walsh told the BBC, adding IAG had hoped to be flying at about 50% capacity by July, but was instead at 20%.

“We’re seeing a much slower and more gradual build-up,” he added.

Airlines around the world have been brought to their knees by the halt to flights, forcing tens of thousands of job cuts, in what Walsh said was a crisis much worse for airlines than either 9/11 or the global financial crisis.

“This is worse by any measure, by many times,” he told investors.

Walsh said the proposed fundraising would give IAG, which also owns Iberia and Aer Lingus, a “very comfortable buffer” to withstand its worst-case scenario planning. Travel is not seen recovering to pre-pandemic levels until 2023.

Competitor Air France-KLM (AIRF.PA), which has secured a state-backed rescue to underpin its finances, also said on Friday it was ready to cut capacity plans further due to the anaemic recovery.

IAG on Friday slid to a second-quarter operating loss before exceptional items of 1.365 billion euros.

Goodbody analysts said the results showed how network carriers like IAG – with connecting short-haul and long-haul routes – would find it more difficult to recover than budget carriers such as Ryanair (RYA.I) and easyJet (EZJ.L).

The capital increase, which is fully underwritten, is conditional upon shareholder approval on Sept. 8, which Walsh said would be his last day in the job after the postponement of his retirement to steer IAG through the pandemic.

Qatar Airways, which owns 25% of IAG, has proposed adding two directors to IAG’s board after backing the move. Walsh said of the new appointments: “I don’t think it signals anything other than Qatar’s support for our business.”

As well as Walsh being succeeded by Iberia boss Luis Gallego, chairman Antonio Vazquez will be replaced at the beginning of 2021 by Javier Ferran.

Walsh told Irish radio he believed shareholders would be supportive of the capital increase, which will be launched as soon as possible after approval at the meeting.

IAG said the proceeds would not be used to fund the acquisition of Air Europa, the Spanish airline it agreed to buy for 1 billion euros last November, a deal it said it is trying to restructure.

Spanish media have reported that IAG is seeking a reduced price of 500-600 million euros.

Walsh said he was optimistic British Airways would reach a deal with cabin crew trade union Unite over the 12,000 jobs the airline says it needs to cut, explaining that the scale of the downturn should now be clear to the union.

Separately, UK pilots’ union BALPA said late in the evening that British Airways pilots have accepted a jobs deal with reduced pay of about 20% and some compulsory job cuts estimated at around 270. 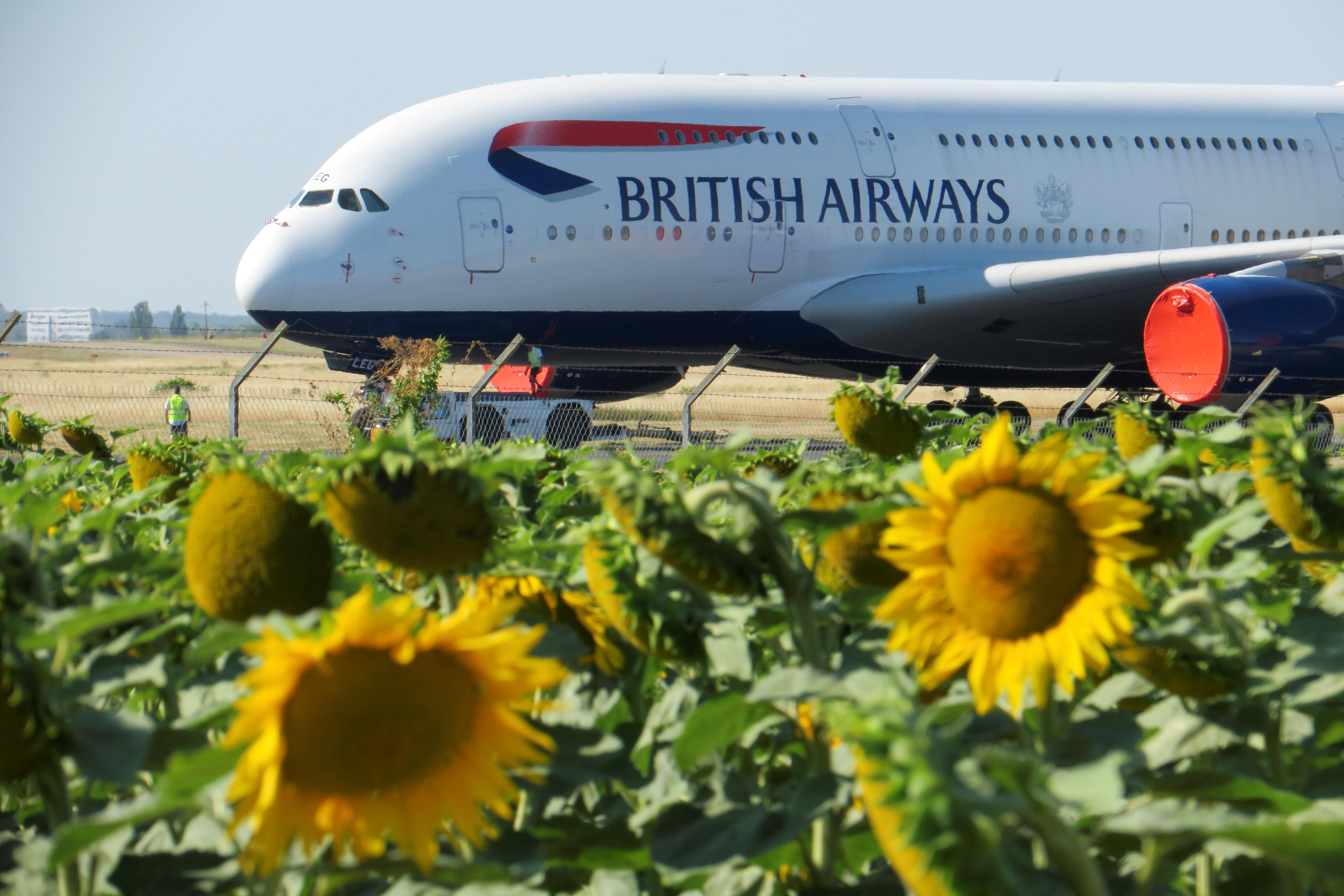 After months of grounded planes, the tentative return to flying in Europe, needed to salvage the summer season that provides the bulk of airline profits, has been threatened by signs of rising COVID-19 cases and new travel restrictions.

Britain brought in quarantine rules for arrivals from Spain last week and has said it is looking at other countries. The United States and India, two big markets for British Airways, remain subject to quarantine rules.