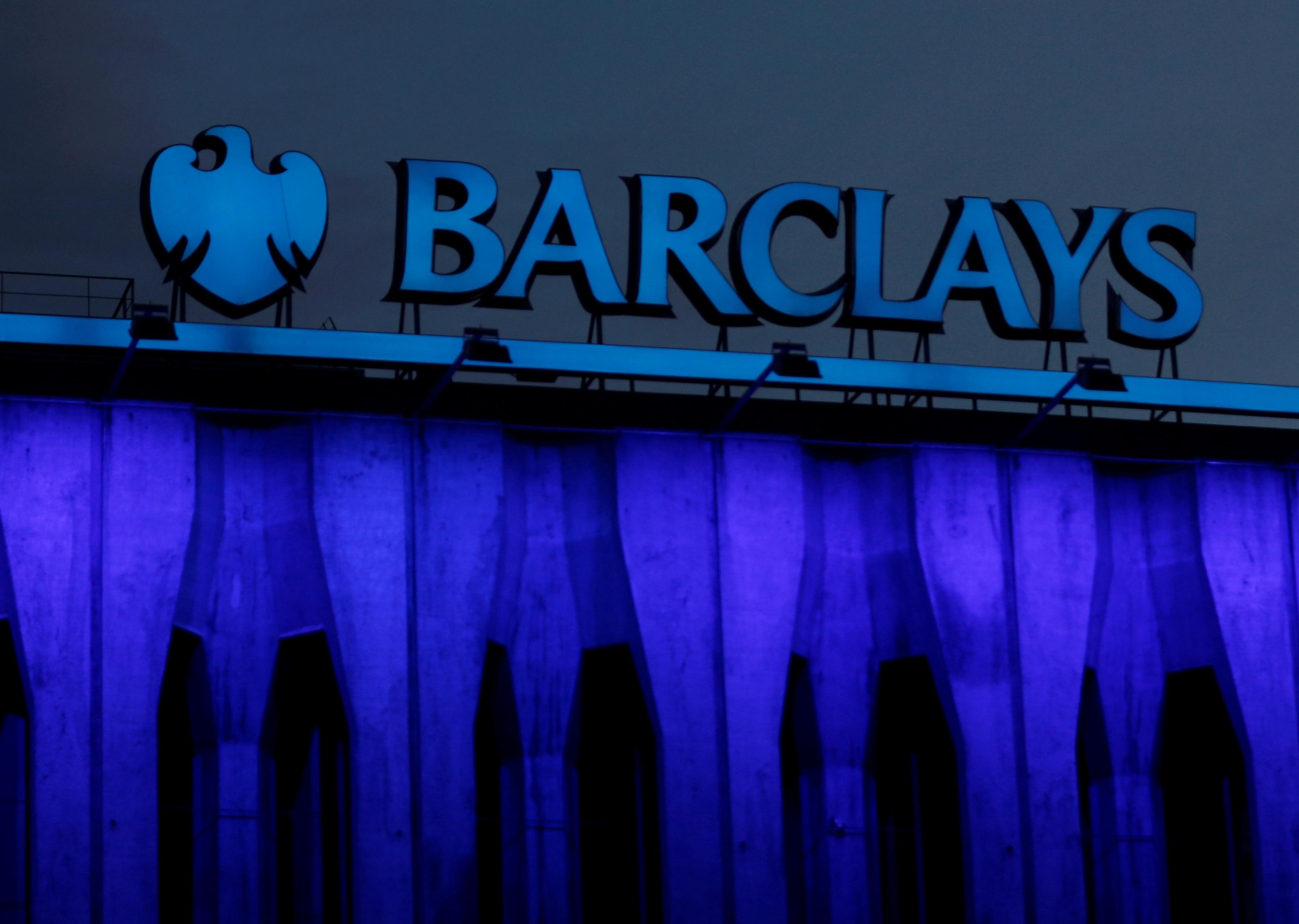 LONDON (Reuters) – Barclays (BARC.L) is delaying the release of portions of Chief Executive Jes Staley and Chief Financial Officer Tushar Morzaria’s bonuses in light of the new coronavirus pandemic, it said on Tuesday.

Barclays said its remuneration committee had determined that, in light of the current environment, parts of the executives’ long term incentive plans due to vest in 2020 should be delivered instead on March 8, 2021.

The move follows an announcement last week that Staley and Morzaria would give a third of their pay for the next 6 months to charities working to battle the virus.

The news follows wider voluntary pay cuts announced by top British banking executives in recent weeks, including some giving up their bonuses entirely.