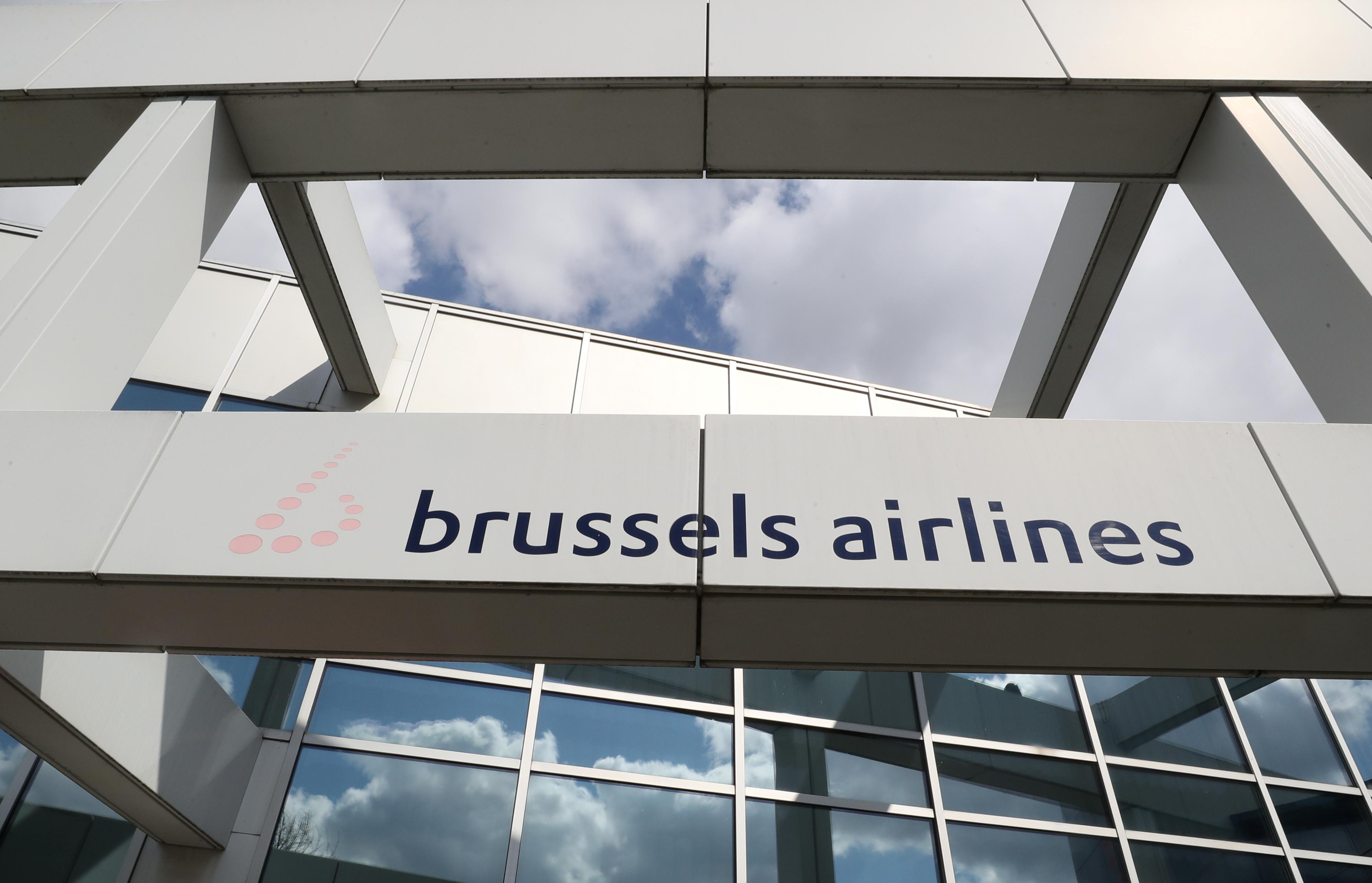 BRUSSELS (Reuters) – The Belgian government said on Friday it had told Lufthansa (LHAG.DE) it could only invest in its Belgian subsidiary Brussels Airlines if certain conditions were met, according to a joint statement with Lufthansa.

Belgian prime minister Sophie Wilmes and key ministers said the government needed guarantees of a realistic and future-oriented business plan that saw the Belgian carrier as a profitable operation with favourable job prospects.

Airlines across Europe have been stranded since March due to the pandemic and the crisis hasn’t spared Brussels Airlines, which announced it would reduce its fleet by 30% and its workforce by a quarter to guarantee its survival during and after the COVID-19 pandemic.

Friday’s statement said progress had been made despite “difficult” conversations in recent weeks and negotiations would continue in the coming days to agree on the form and conditions of a possible Belgian state investment.