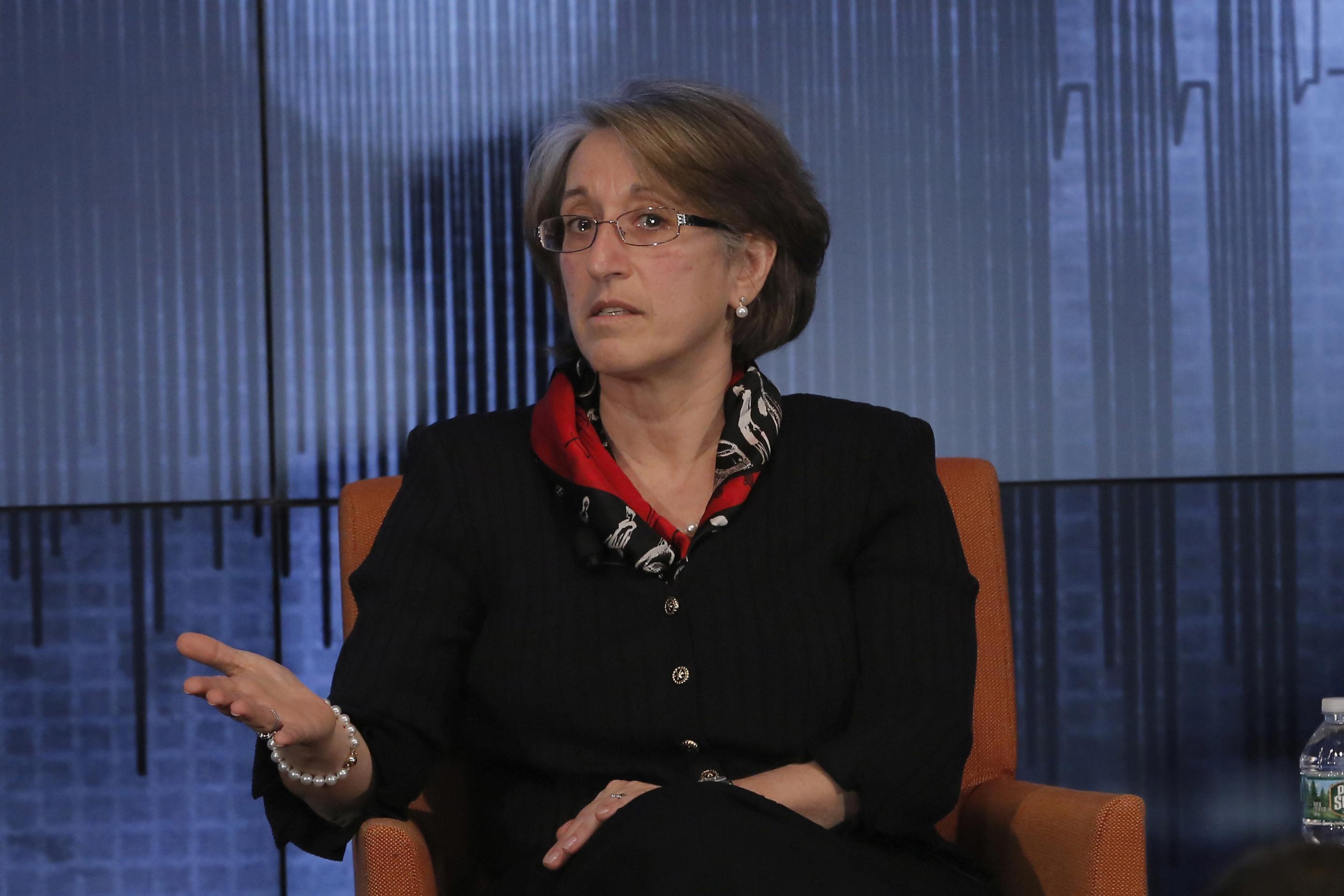 (Reuters) – BlackRock Inc’s (BLK.N) vice chairman and co-founder, Barbara Novick, will step down from her day-to-day duties at the asset manager, according to an internal memo seen by Reuters.

Novick, 59, will continue in her current role until her successor is chosen, after which she will serve as a senior adviser to the company, according to the memo.

Less than half of BlackRock’s eight co-founders will remain at the firm once Novick exits.

Novick has been vocal on issues including CEOs serving on other companies’ boards.

“It sounds fine to sit on multiple boards, but what happens when something goes wrong at a company?” she said in an interview last year.

The world’s largest asset manager had announced in December last year the departure of Mark Wiseman, global head of active equities, following a violation of the company’s “relationships at work policy”.