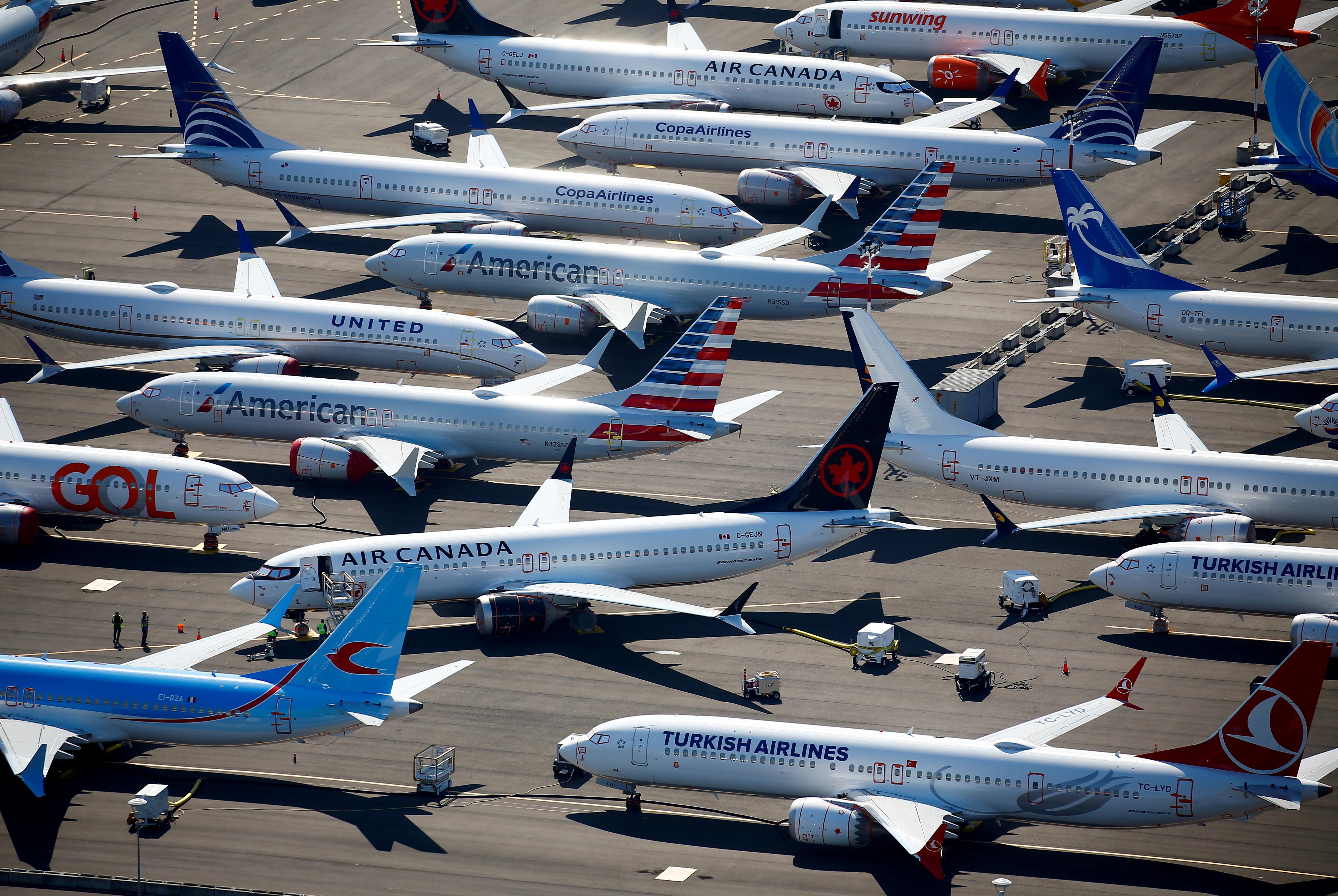 Weeks after halting production of the 737 MAX, which has been grounded for almost a year over fatal crashes, Boeing is seizing on the lull to conduct an overhaul at its Seattle-area factory to curb inefficiency, improve quality and ease the plane’s re-entry to the market, four people familiar with the matter said.

Boeing is also working to reduce instances where workers leave tools, rags and other debris inside jetliners as they build them, a problem at multiple Boeing factories. On Friday, Boeing said it found “foreign object debris” inside dozens of stored 737 MAX jets, and was investigating the cause.

A Boeing spokesman said the company was using this time to work closely with suppliers on a dozen initiatives to improve the overall health of its production system.

“The objective is to ensure a healthy and stable system that is ready for resuming production and increasing rates at the appropriate time,” the spokesman, Bernard Choi, said.

While Boeing has long said the Renton plant is already the most efficient in aviation, such longstanding problems were viewed as too risky to address during years of helter-skelter production to meet record jet demand.

Even before the 737 MAX grounding, the production of aircraft wings had been partially automated by robots. But concerns that missteps might harm deliveries, hurting profit, prevented a complete forensic study of the decades-old plant, two of the people said.

Now, Boeing and other aerospace companies are focusing more attention on improving production systems rather than adding to their already-bulging order books. And for Boeing, the hushed MAX assembly lines have abruptly brought that effort into sharper focus.

While production stability is expected to prevail over market share in the short term, fine-tuning the plant could help determine the MAX’s market position over the long term.

Analysts say Boeing has historically led rival Airbus SE (AIR.PA) in production technology, but the European group has made reversing this a top priority under CEO Guillaume Faury.

“You have this duopoly with high barriers to entry and enormous backlogs and no new product launches for years to come,” said Teal Group analyst Richard Aboulafia, referring to Boeing and Airbus. “The only thing left to focus on is building jets and keeping costs down.”

Part of the effort involves reducing “high-defect” areas, or situations where the quality of a part deviates from airline specifications – which can result in costly rework.

If the defect is bad enough to require changes, Boeing must flag that the airplane has been repaired and the airline customer pays less – akin to a discount for a scratch on a new car, one of the people said.

“Defects and rework are a big deal, they are extremely parasitic to factory efficiency and part quality,” he said. “Now they have the down time, so this is the time to deal with it.”

Another initiative is redesigning kits, made up of tools and parts, to be smaller and more manageable, said Choi, the Boeing spokesman. “Kitting” eliminates a mechanic’s need to search for the right tools.

While all manufacturers chase inefficiency, jet factories around the world have been flat out for years without pauses for model switches seen in automotive plants, for example, and any tinkering usually has to fit in alongside full-speed narrowbody production.

The shutdown has therefore handed Boeing the chance to seize an industrial opportunity out of its worst-ever crisis.

Even so, some issues are difficult to solve.

A high proportion of fuselages have been getting flagged on arrival for unacceptable defects such as loose rivets, scratches, and construction errors, which causes delays, a fifth person with direct knowledge of the matter said.

Even dents that are scarcely visible to the naked eye must be addressed before the jet takes flight.

The people spoke on condition of anonymity because the work at Boeing is confidential.

Spirit and Electroimpact declined to comment and referred questions to Boeing.

The 737 MAX is the company’s lifeblood, bringing in some 40% of Boeing’s profit before the aircraft was grounded and deliveries frozen last March.

When the 737 MAX is approved to fly, potentially later this year, the planemaker aims to progress cautiously, reaching a pre-grounding production rate of 52 jets monthly in 2022, and bumping it up to 57 jets a month – which would equal its record rate – in 2023, supplier sources said.