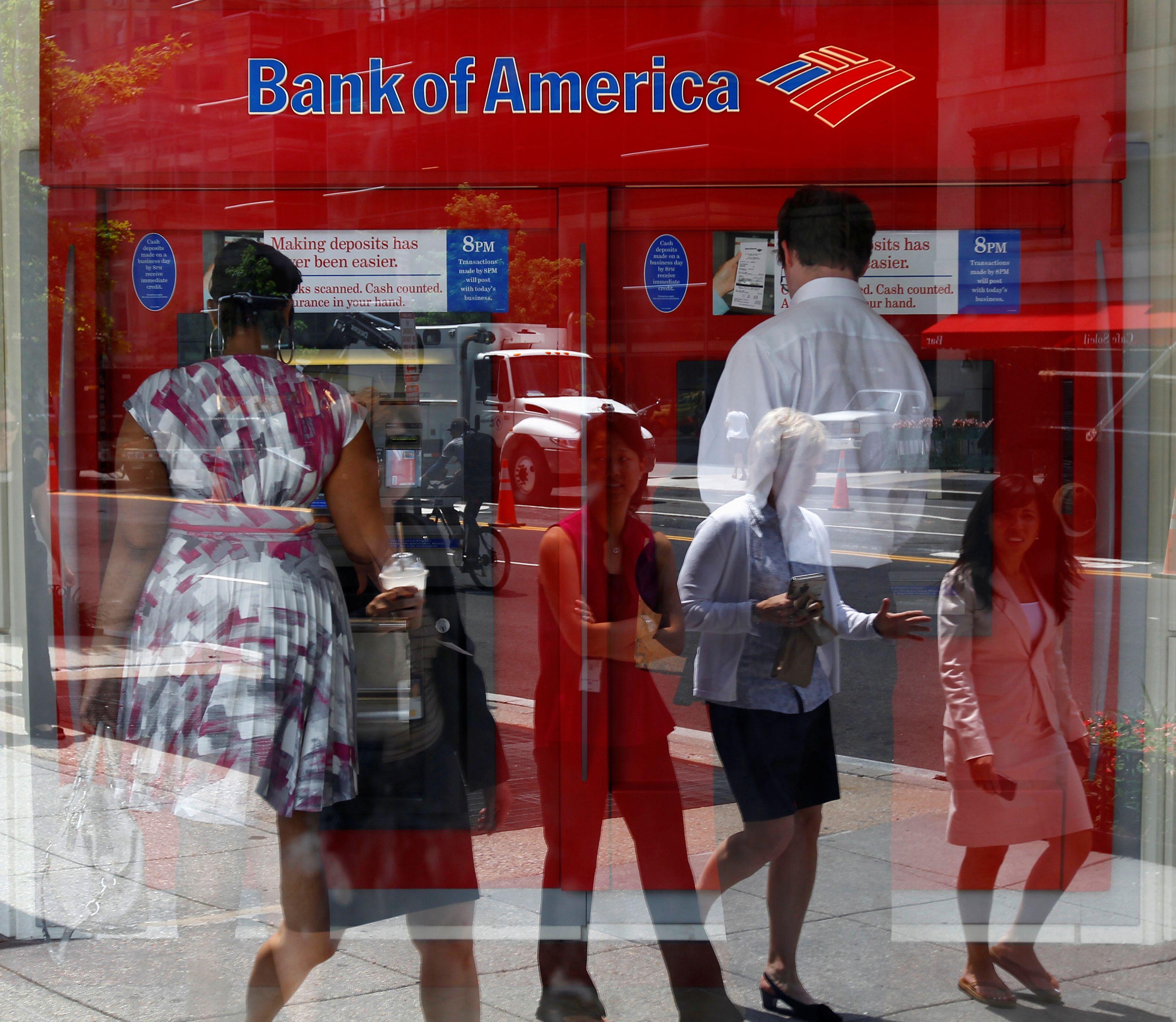 (Reuters) – Retail investing is having a moment. Major U.S. brokerages that reported quarterly results this week cheered the self-directed day trading happening on their platforms as individuals with a bit of extra money and time on their hands during the coronavirus pandemic have been engaging more in markets.

Bank of America Corp’s (BAC.N) self-directed investment platform Merrill Edge saw trading volume rise 184% and new accounts up 13% during the second quarter. It now has nearly 3 million users with a record $246 billion in assets, a spokesperson said. Morgan Stanley (MS.N), which is in the process of acquiring E*Trade Financial Corp EFTC.O, expects to see similar gains when the deal is complete, Chief Executive James Gorman said. “(E*Trade has) attracted hundreds of thousands of new accounts… with that has come real money, not just kids playing,” Gorman said Thursday. “They’ve brought in billions of dollars of net new assets and deposits, and their platform has remained very stable.”

E*Trade reports earnings later this month. Growth in self-directed investing has accelerated during the pandemic as more people take up day trading from their living rooms on platforms like Robinhood, E*Trade and Fidelity.

That type of trading is not as profitable for brokerages as handling assets for more affluent clients, especially after startups like Robinhood came on the scene with commission-free trading. That led others to slash fees to $0, but brokerages assume they can make money from retail investors in other ways. They can lend out their shares or earn money from margin loans or additional services. Plus, people who are casually interested in markets now may eventually want other services, whether in the wealth management sphere or in more traditional banking. Some customers with significant assets also want a self-directed account to place their own bets, said a senior wealth management executive at Bank of America, who spoke on the condition of anonymity.

“We’ve seen more and more clients who are hybrid,” the executive said. “They have a relationship with a financial adviser but they also have some of their assets where they choose to be self-directed.” Executives at BofA and Morgan Stanley said that wealthier clients have not been as active in recent months as the pandemic led to big, unexpected market swings. Those customers continued to hoard cash, even as equity markets rebounded lately, executives at Bank of America and Morgan Stanley said. “The indicators are clearly pointing to a cautious outlook for our clients,” Chief Financial Officer Jonathan Pruzan said. Second quarter commissions revenue fell 19% from the first quarter this year, although wealth management revenues at Morgan Stanley rose overall.

Revenue in the wealth management division at Bank of America fell 10% primarily due to lower interest rates and transaction fees during the second quarter.