WILMINGTON, Del. (Reuters) – The Boy Scouts of America said on Tuesday it had filed for Chapter 11 bankruptcy amid a flood of lawsuits over allegations of child sexual abuse stretching back decades. 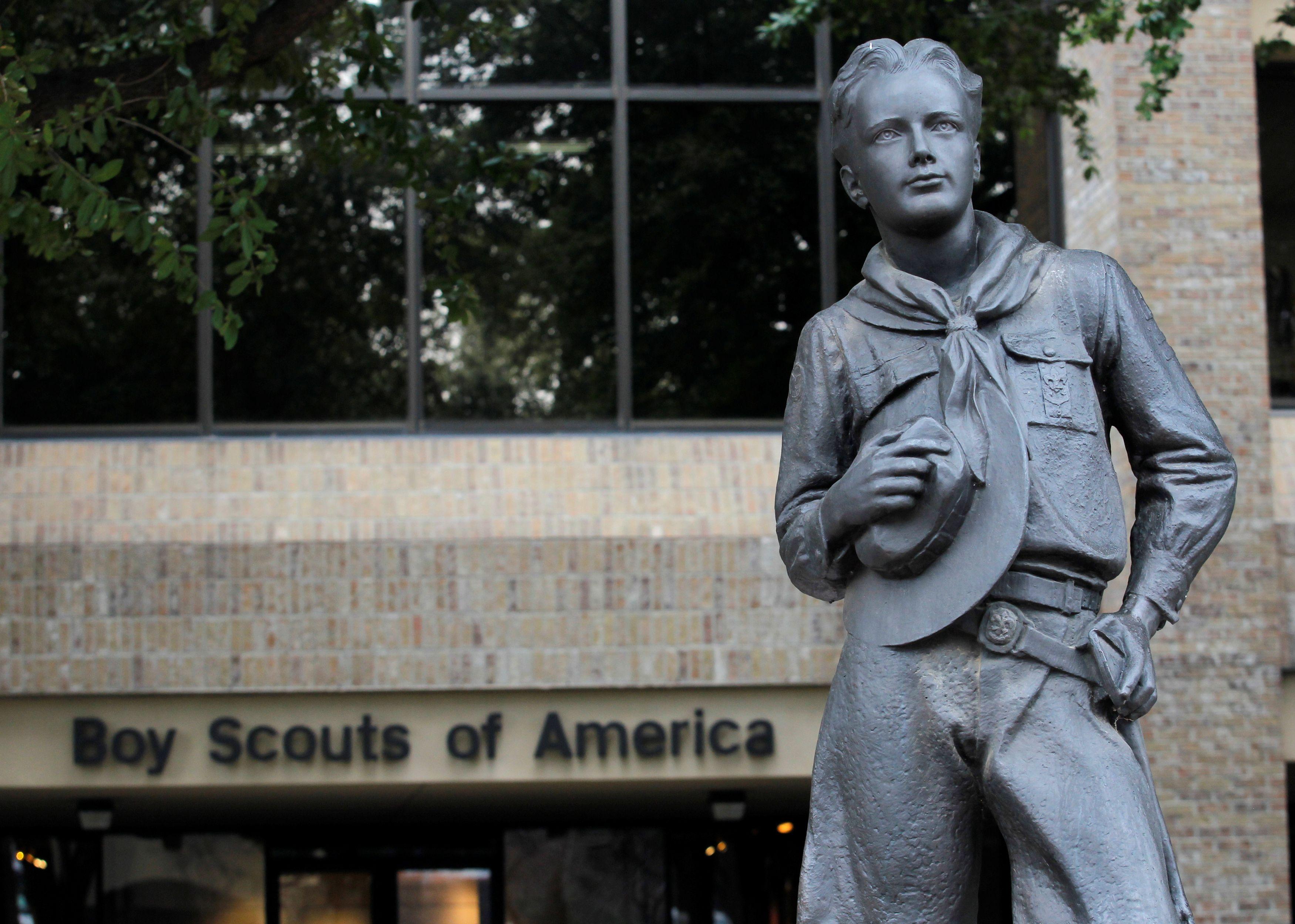 The bankruptcy is not expected to affect the organization’s programs, which promote self-reliance through outdoor activities such as hiking and camping. The group was already struggling with declining membership and controversy over admitting gay and female members.

The Boy Scouts, based in Irving, Texas, has said that it sincerely apologizes to anyone harmed, that it believes the accusers and that it encourages victims to come forward.

Founded in 1910, the organization has been overwhelmed by hundreds of claims after several states, including New York, removed legal hurdles that had barred people from suing over old allegations of child sex abuse.

The changes to the law coincided with the #MeToo movement and a shift in public opinion that has been more supportive of accusers. The result has been a wave of lawsuits against church leaders, doctors and schools, as well as scouting.

The Boy Scouts has said in a statement that “we can live up to our social and moral responsibility to fairly compensate victims” while “also ensuring that we carry out our mission to serve youth, families and local communities through our programs.”

Paul Mones, who represents hundreds of men who claim they were abused as scouts, told Reuters: “The bankruptcy is being filed as a result of decades of concealing abuse by the Boy Scouts and their adult leaders.”

The bankruptcy, filed in Delaware, will allow the Boy Scouts to bring all of the lawsuits into one court and try to negotiate a settlement, rather than using the organization’s funds to fight each case in court, which might leave some victims with nothing.

A similar bankruptcy strategy to resolve sex abuse lawsuits has been used by more than 20 Catholic dioceses and USA Gymnastics.

It could, however, be challenging to determine the value of the Boy Scouts’ assets. The national organization said in its most recent annual report from 2018 that it had $1.5 billion. But hundreds of local councils have their own assets, and victims may try to make those available for settling claims.

Membership in the organization’s Cub Scouts and Boy Scouts fell 13% at the end of 2018 from the end of 2012, according to its annual report.

The Boy Scouts lost a major source of support when the Mormon church said it would no longer sponsor scouting troops, beginning in 2020. The move by the Utah-based Church of Jesus Christ of Latter-day Saints came shortly after the Boy Scouts said it would drop “boy” from its program for older youths and after saying it would admit transgender scouts.

The church said its decision was not influenced by the Boy Scouts’ changes, but by a desire to focus on its own youth programs.