DOVER, England (Reuters) – British entrepreneur Richard Branson heralded his first cruise ship “Scarlet Lady” on Friday as targeting a younger generation of holidaymakers with a range of attractions that he believes will outweigh any fears around coronavirus. 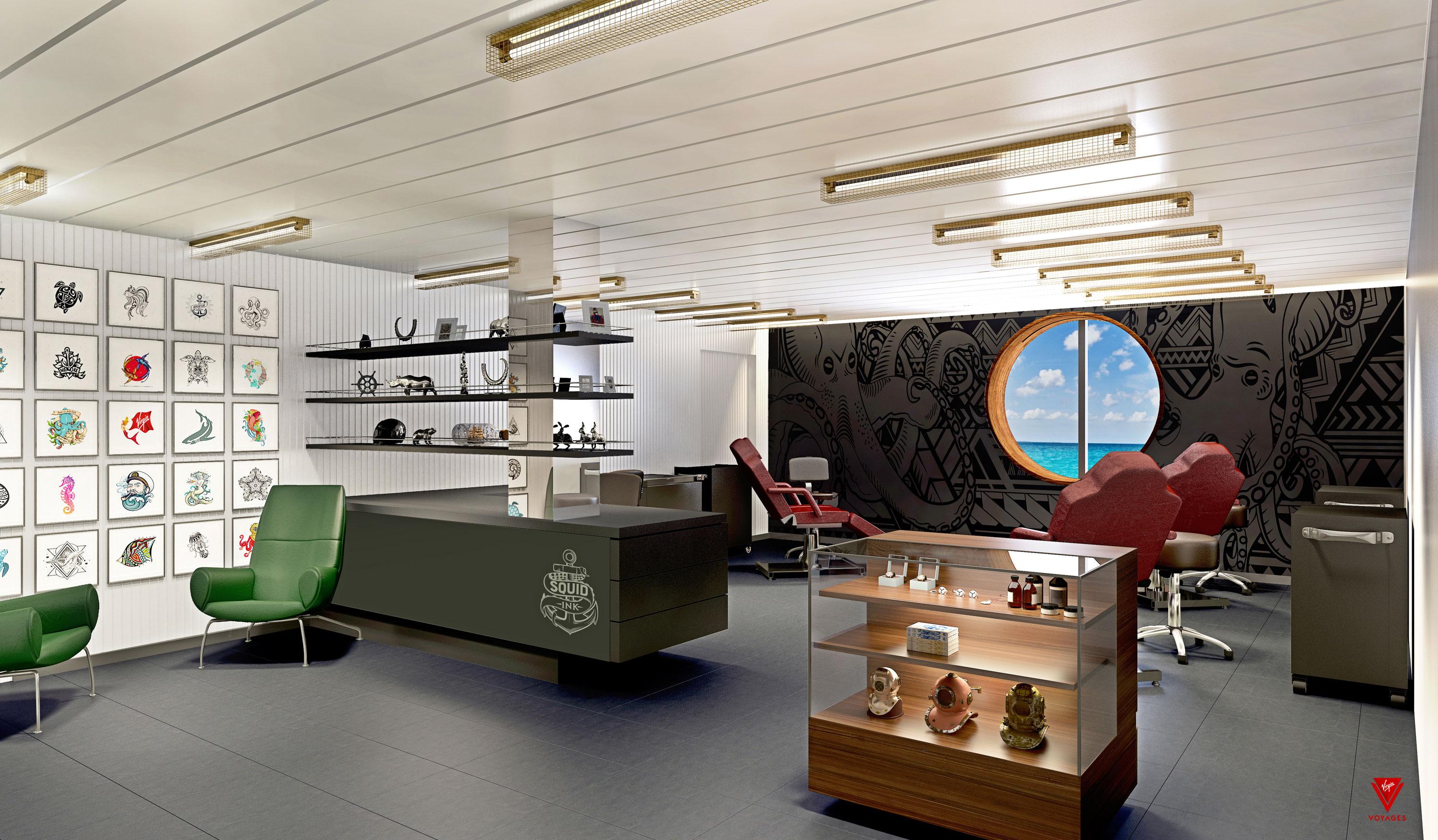 Despite the unfortunate timing, with passengers on one ship quarantined in Japan after hundreds caught the virus and another turned away by five countries over fears someone on board may be ill, Branson sees cruises as a growth area.

In an event at Dover, southern England, to promote the first of a planned four-strong fleet, the 69-year-old said Virgin Voyages’ ships would offer a boutique hotel-type design with a festival environment, complete with sundeck yoga, a tattoo studio and vinyl records store.

Branson told Reuters Scarlet Lady would be based in the United States and Caribbean, meaning he did not expect it to be hit by any fallout from the coronavirus crisis. The virus originated in mainland China and has killed more than 2,000 people.

“Obviously what happened in Japan was horrendously unfortunate,” he said. “(But) I think the longer-term impact will be negligible. I think the fact that we’re going out of America means that I don’t think we’ll suffer. People are booking as much as they’ve ever booked right now.”

Branson, one of Britain’s best-known businessmen, launched his career in the 1970s in records before expanding into airlines, banking, TV, healthclubs and space.

He has worked with Tom McAlpin, chief executive of Virgin Voyages and an industry veteran who previously ran the Disney Cruise Line, to develop a service he says will have a lower environmental impact than most.

Virgin Voyages says it is one of the first cruise lines to use Climeon, a technology that generates electricity from the heat of the ship’s engine to reduce demand for fuel, and will also purchase carbon offsets.

Single-use plastics are banned, and it is shunning buffets, leading to less food waste as well as avoiding the “staid” imagine of formal cruise dining. “We will be the first fleet that is going to be carbon-neutral from day one,” McAlpin said.

He also believes the industry will bounce back.

“If you look at the industry and how resilient it has been in the past, when there’s been challenges, it has come back quite rapidly,” he said. “We’re doing everything we can, taking precautions above and beyond.”

Demand for cruising holidays has leapt over the past decade, with some 32 million passengers expected to set sail in 2020, a figure that has almost doubled since 2009.

The United States is the biggest market for passengers, with the Caribbean and Mediterranean the most popular destinations for the leading 55 cruise lines that are led by Carnival (CCL.N), Royal Caribbean (RCL.N) and Norwegian (NCLH.N).

Like other Virgin brands, Branson’s Voyages line will target younger tourists with spas, a gym, 20 restaurants, DJ sets, drag queens and a running track. Children are not allowed. He is starting with four ships but could expand further. 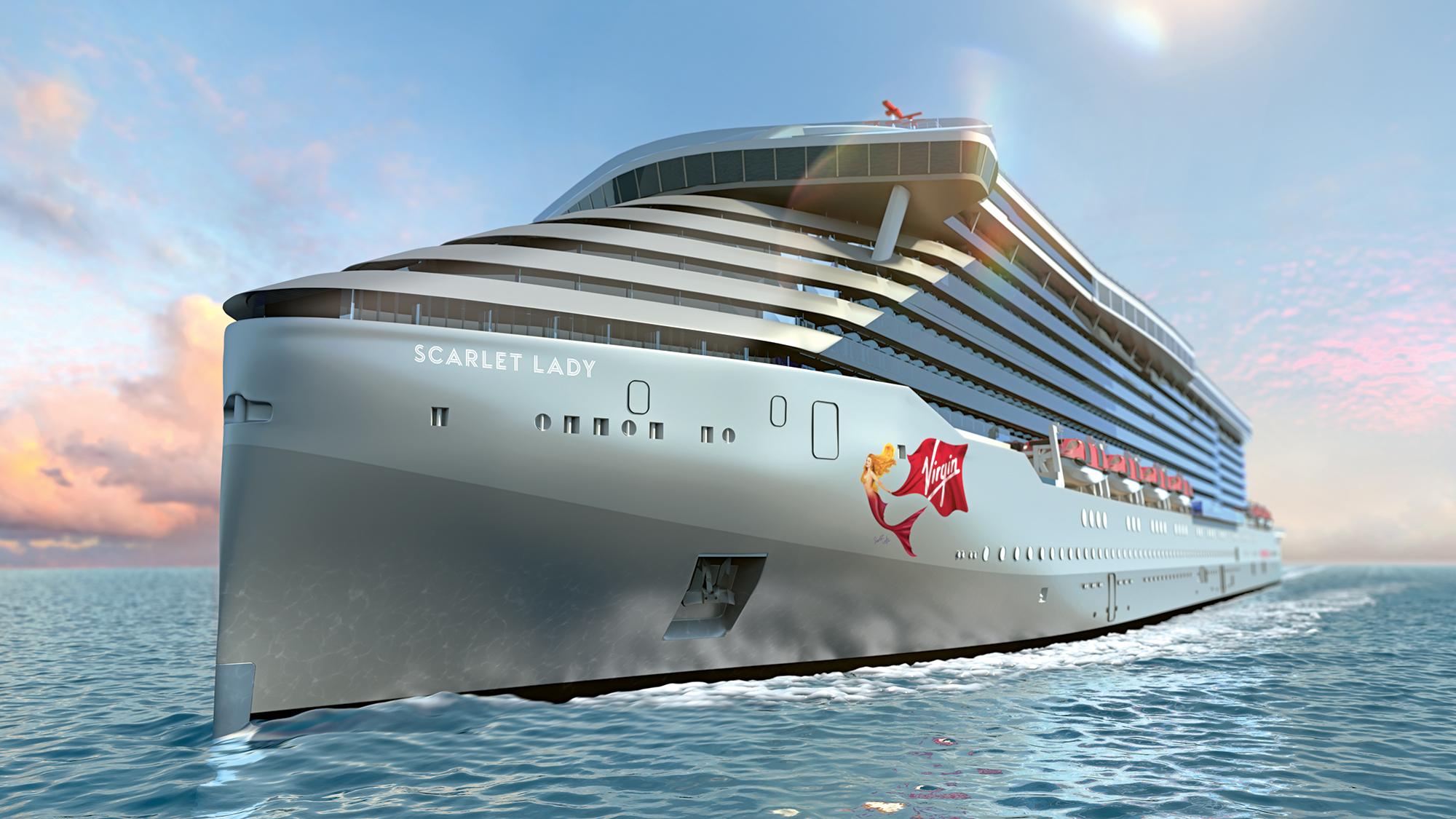 “We have one advantage which is that with Virgin we’ve got millions and millions of people who use our products,” Branson said, adding he had never previously wanted to go on a cruise ship.

“I wanted to see if I could test our teams to create the kind of cruise ship that myself and my friends would like to come on. I think that they’ve pulled it off,” he said.

Built at the Fincantieri shipyard in Italy, Scarlet Lady will host 2,770 passengers and 1,160 crew. She will sail to Liverpool and then to New York and Miami before her inaugural passenger voyage around the Caribbean in April.