LONDON (Reuters) – British Prime Minister Boris Johnson warned he would drive a hard bargain with the United States in upcoming trade talks as the government sets out its negotiating position on Monday. 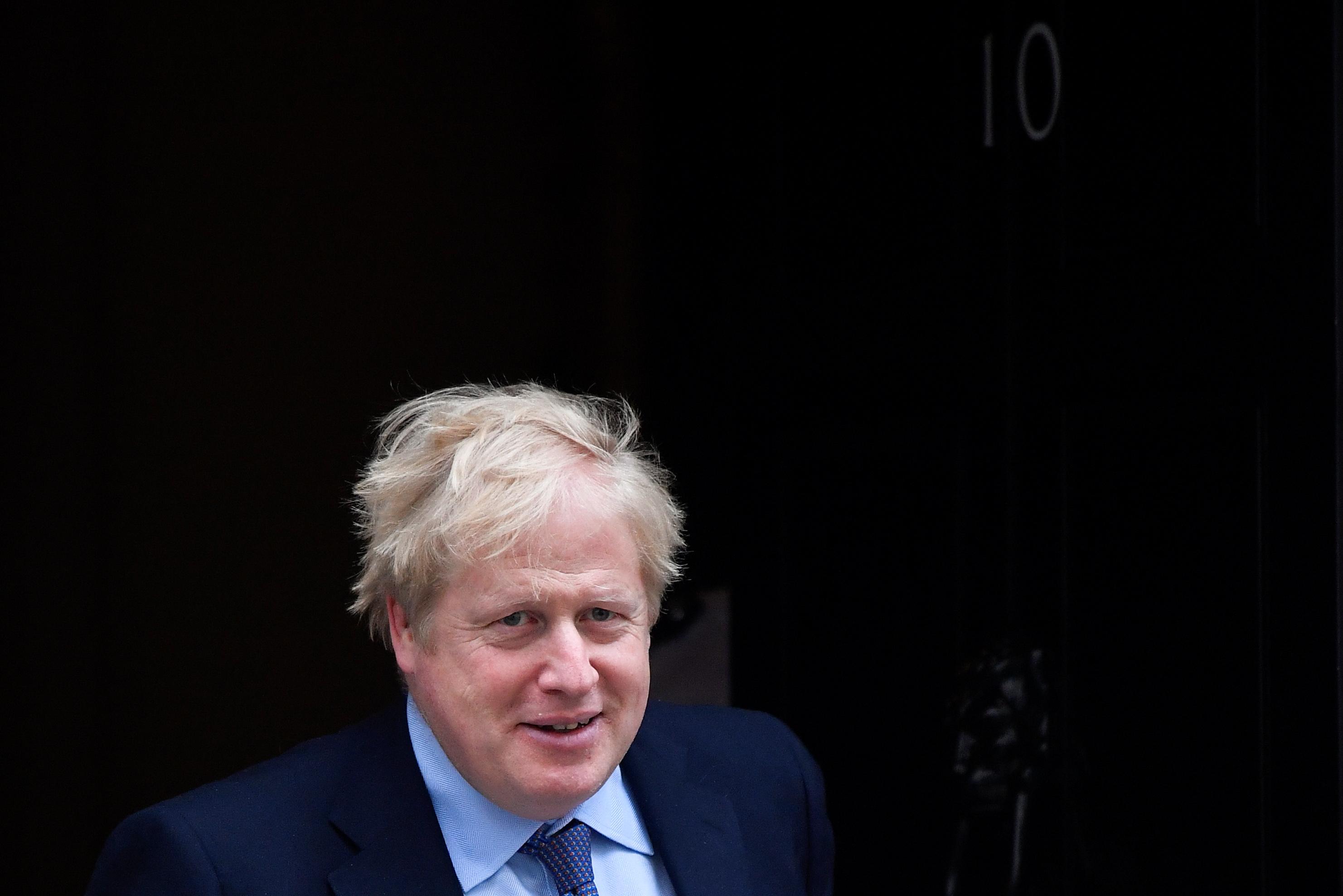 Britain’s ambition for its own trade deal with the United States is a crucial part of its strategy to restructure its economy and find a new global role having left the European Union in January – the biggest change to British foreign and trade policy since World War Two.

“We have the best negotiators in the business and of course, we’re going to drive a hard bargain to boost British industry,” Johnson said. “Most importantly, this transatlantic trade deal will reflect the unique closeness of our two great nations.”

The government said its analysis showed a deal with the U.S. would boost transatlantic trade by 15.3 billion pounds ($19.61 billion), and add 3.4 billion pounds to the British economy. Britain’s overall economy is worth around $2.7 trillion.

The United States is currently Britain’s biggest trading partner after the EU, accounting for nearly 19% of all its exports in 2018 and 11% of imports. By comparison, the EU, with which Britain begins talks on future relations on Monday, accounted for 45% of all UK exports and 53% of UK imports.

The government said manufacturers of cars, ceramics, food and drink, and professional services including architects and lawyers would be among the biggest winners from the trade deal.

“Trading Scottish smoked salmon for Stetson hats, we will deliver lower prices and more choice for our shoppers,” Johnson said.

Both sides hope a deal can be reached as soon as this year but there are many hurdles.

The government reiterated that its National Health Service (NHS) was “not for sale” – addressing criticism that a deal could let private U.S. healthcare providers into Britain’s state-funded health system. It also vowed to uphold high standards on food safety and animal welfare, which critics say are not as high in the United States.

The U.S. negotiating objectives published last year include pressing for full market access for U.S. pharmaceutical products and medical devices, which would require changes to the NHS pricing restrictions and could increase the cost of drugs.

It is also seeking a removal of non-tariff barriers such as curbs on chlorine-washed chicken and hormone-treated meat.

Britain also plans to begin negotiating deals with the United States, Japan, Australia and New Zealand in the coming months, alongside talks with the EU on future relations.

The government said its aim is to have 80% of external trade covered by free trade agreements by 2022.