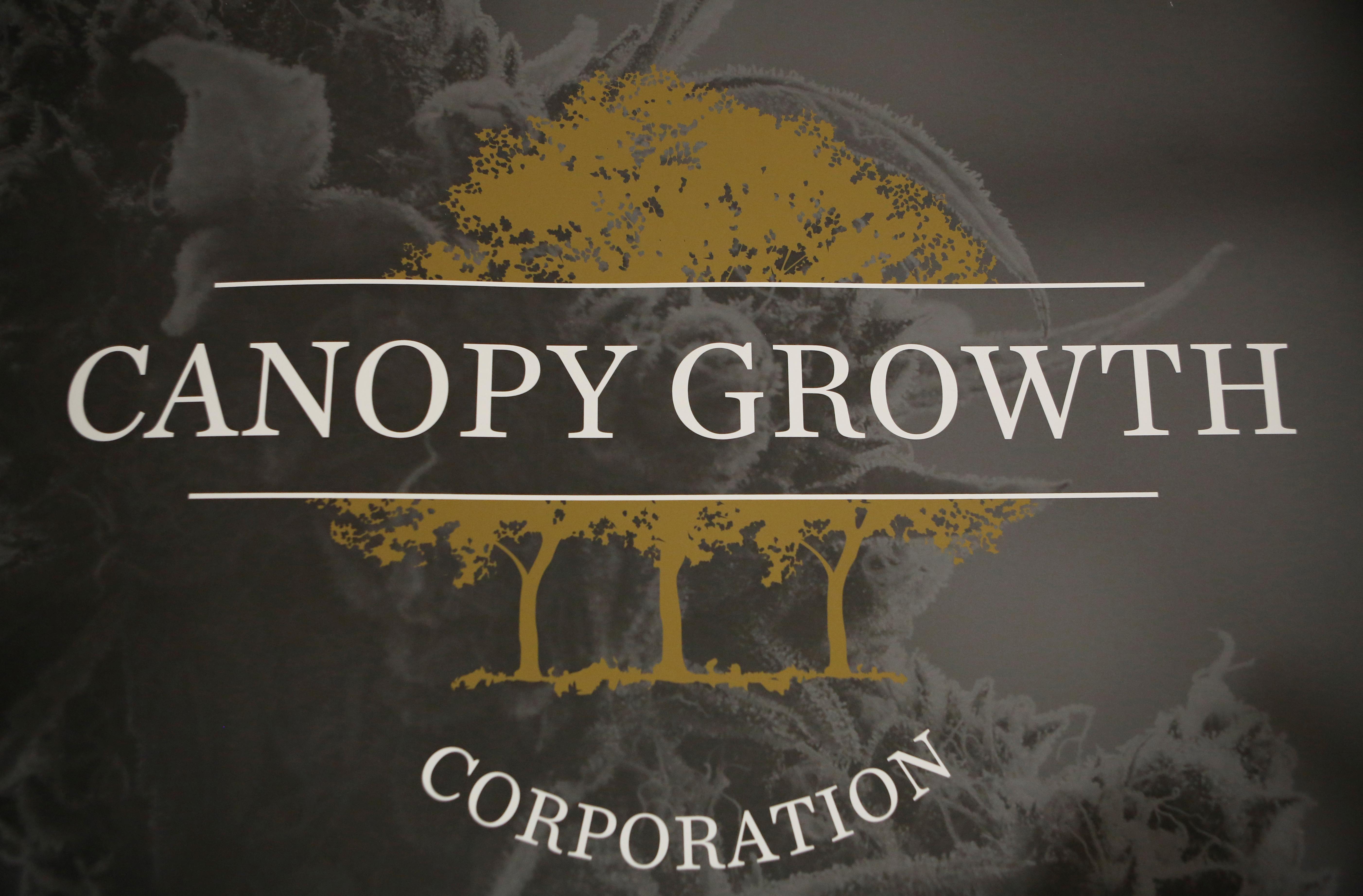 The company said it no longer plans to open a third greenhouse in Niagara-on-the-Lake, Ontario. (reut.rs/2VJPxgF)

Canopy had said last month it aims to focus on reducing costs, as it struggles with a slump in weed prices from oversupply and growing expenses.

More than a year after Canada legalized recreational weed, most producers have failed to turn profitable because of fewer-than-expected retail stores and oversupply issues, while a cash crunch threatens the survival of many companies.