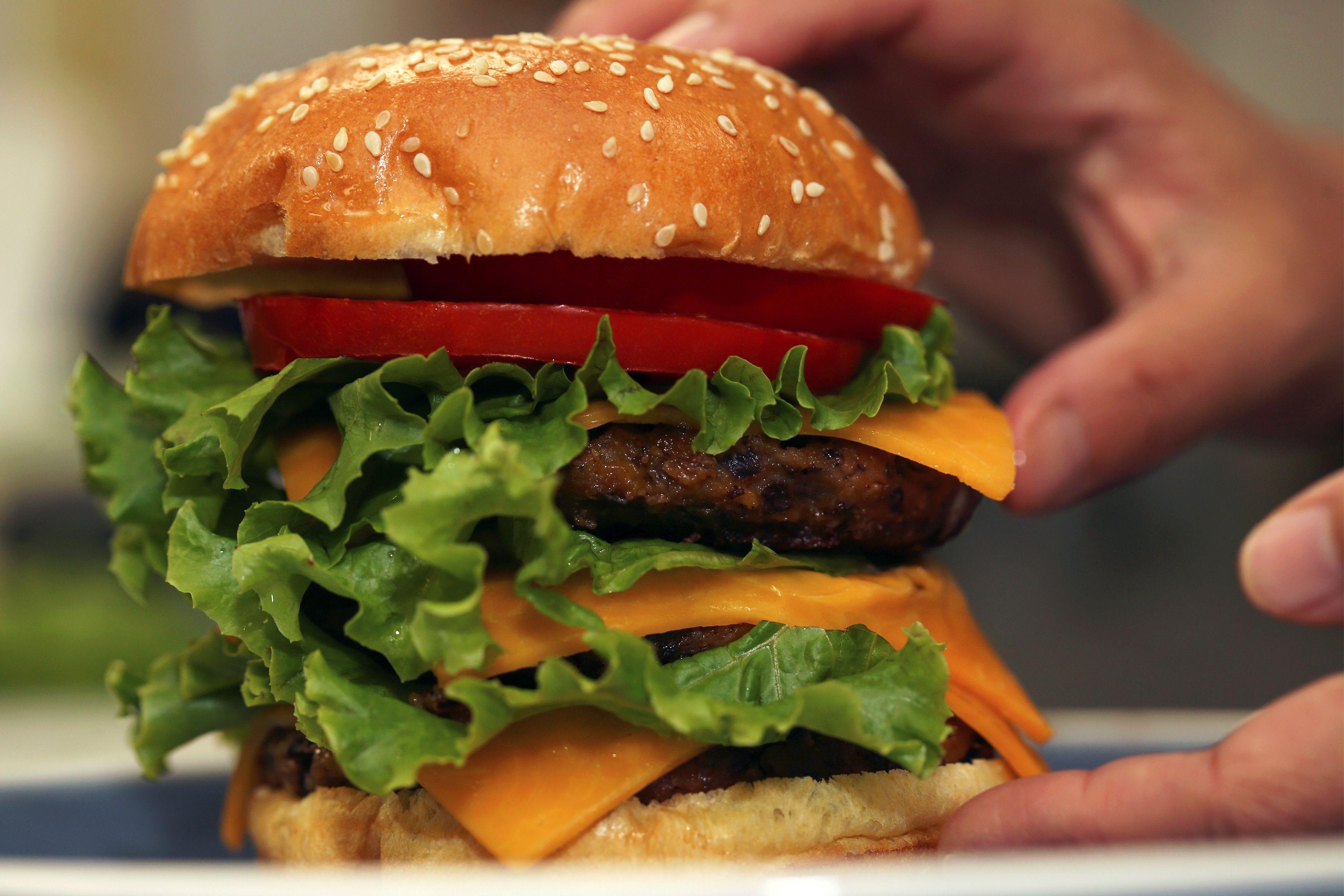 The entry of Cargill, one the world’s largest privately held companies, in the market for imitation meat highlights the growing popularity of plant-based foods and expectations that consumers will continue to gobble up meat substitutes.

Demand for meat alternatives has soared as consumers add plant-based protein to their diets for health reasons and out of concern for animal welfare and environmental damage from livestock farming.

Cargill will offer customers soy protein or pea protein-based patties and ground products, which can be made into tacos, spaghetti sauce or other dishes. Retailers will be able to sell the products under their own labels.

Beyond Meat products are made from pea protein, while Impossible Foods uses soy protein.

“On both, we’re competing,” Gutschenritter said.

“We are offering a portfolio that will encompass both pea and soy formulations.”

North American pea-protein producer Puris is a supplier to Cargill and Beyond Meat. Cargill has announced investments of $100 million in Puris since January 2018 and benefited from the investment due to limited supplies of pea protein, Gutschenritter said.

“Cargill is a huge organization and so we deal with being both supplier and competitor in a lot of different areas,” she said.

“Being able to have that raw material supply has been helpful for us for sure.”

Cargill is better known for trading crops like corn and soybeans around the world and supplying ground beef than producing plant-based foods. The company said it has invested $7 billion in animal protein in the last five years. By comparison, investments in alternative proteins are in the “low single digit percentages,” Gutschenritter said.

“It’s still such a small portion of the investments that we’re making,” she said.