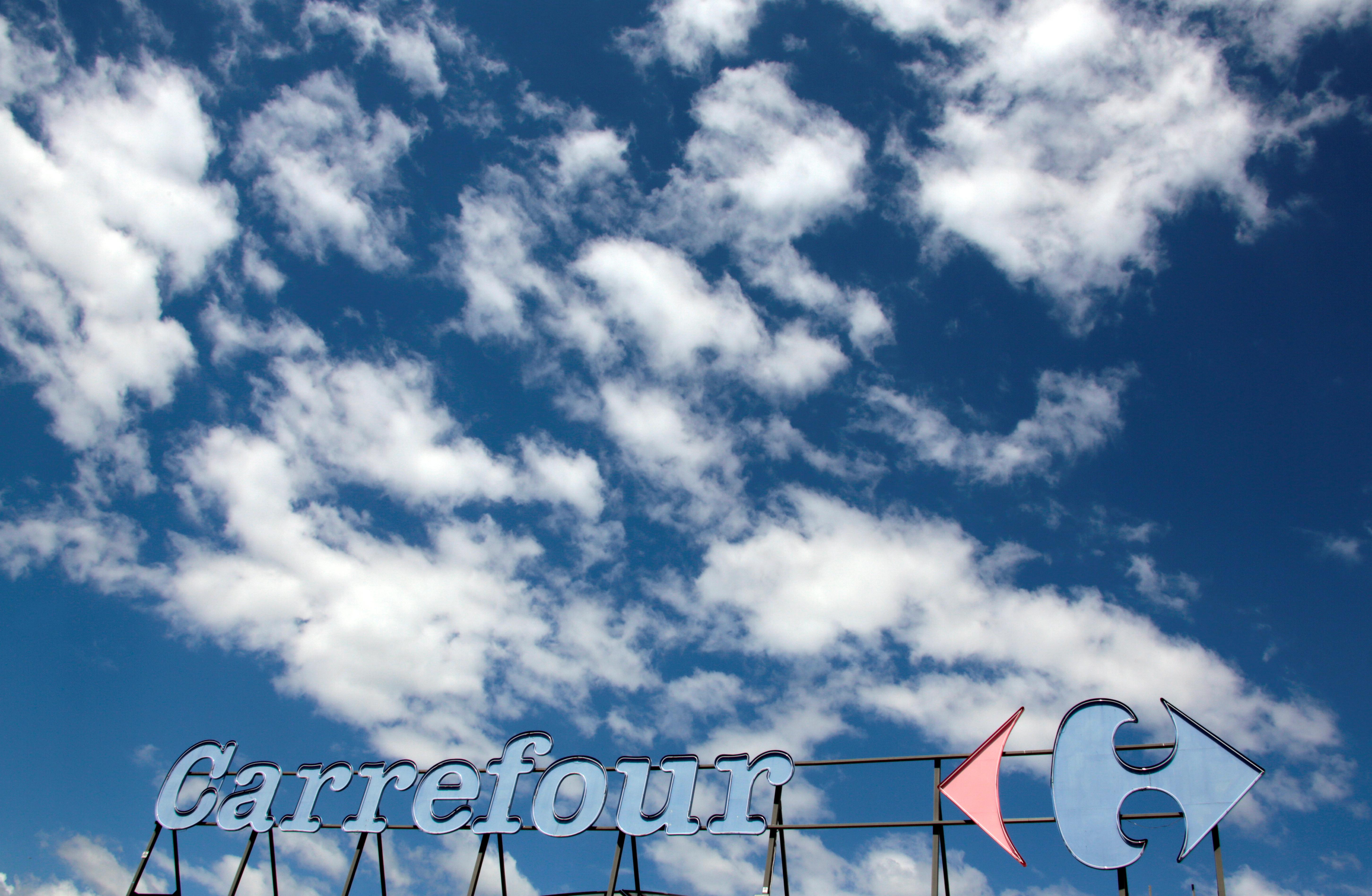 After the deal, Makro will continue to operate in Brazil, but only with 24 stores in the country’s richest state, Sao Paulo. Makro, whose Latin American stores are owned by Netherlands-based SHV Holdings, did not disclose a transaction price.

In a securities filing last week, Carrefour confirmed talks to acquire the stores but denied Brazilian media reports it would acquire all of Makro’s Brazilian operations for $1.2 billion. The value of the deal would be substantially lower than that, the French retailer also said..

Makro said the sale, which is pending approval by domestic antitrust watchdog CADE, is aimed at making its Brazilian business more profitable.