LONDON/MILAN (Reuters) – Investment banks including Citigroup Inc (C.N), Credit Suisse (CSGN.S) and Nomura Holdings Inc (8604.T) have curbed trips to Italy on fears that the coronavirus outbreak across the north of the country could quickly spread across Europe, four sources told Reuters. 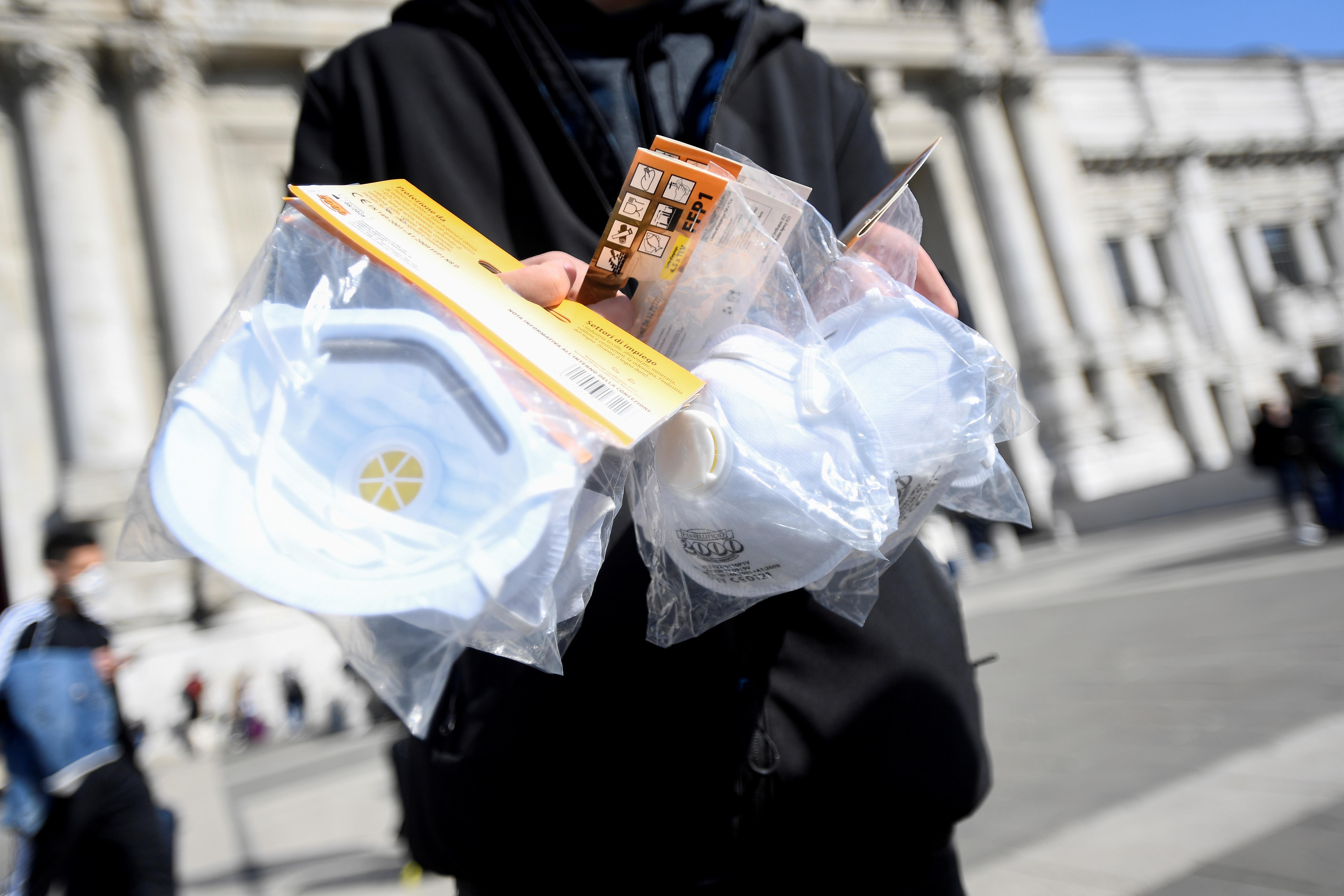 Citi has told staff heading to Italy’s financial capital Milan or other northern cities to postpone their trips or seek approval from top management if they are working on sensitive deals, the sources said, speaking on condition of anonymity as banking policies are confidential.

Credit Suisse has also informed bankers looking to travel to and from Northern Italy including airports in Milan and Bologna that they will require extra permissions, two of the sources said.

Nomura has instead taken a more rigorous approach putting all countries affected by coronavirus deaths on a blacklist, including Italy and France, and banning staff from traveling there, they said.

The Japanese bank has also told employees working locally in Milan and Paris that they cannot book business trips to visit clients abroad, one of the sources said.

“They are all grounded,” this source said referring to Nomura’s bankers.

The curbs come as coronavirus infections have soared across northern Italy over the past few days, causing seven deaths and more than 200 cases.

It is the first time banks have restricted trips within Europe as most financial institutions have so far only applied travel bans to mainland China, imposing a 14-day quarantine to those who had recently returned.

Most bankers in London who want to see clients in Italy fear they will have to go through the same quarantine policies when flying back to London, the sources said.

“Managers have hinted at a shorter quarantine of one week rather than the standard fortnight but it is not clear yet,” said a London-based banker whose employer had warned staff against booking trips to Italy.

Milan-based Mediobanca (MDBI.MI) and UniCredit (CRDI.MI) have also banned all non-essential trips, both inside and outside Italy, two sources said.

In a statement on Monday UniCredit said it has introduced “a ban on non-essential domestic and international travel” as a precautionary measure.

It also told staff living near the worst affected towns in northern Italy to work from home.

Other banks including Barclays (BARC.L) and Morgan Stanley (MS.N) have told their Milan staff to avoid traveling to their respective offices in the heart of Milan, two other sources said.

Credit Suisse has also encouraged local bankers to work from home and arrange calls with clients rather than seeing them face-to-face, they said.

Barclays and Credit Suisse declined to comment while Mediobanca and Morgan Stanley were not immediately available.

More than 200 people in Italy have come down with the virus since Friday, latest data showed, the vast majority of them in the wealthy northern regions of Lombardy and Veneto.

Italian authorities have sealed off the worst-affected towns and banned public gatherings across a wide area, halting the carnival in Venice and football matches in Milan.

International airlines are still flying passengers in and out of Italy but some countries including Tunisia have raised the prospect of putting Italians into quarantine after they land.

The surge of coronavirus cases outside mainland China triggered sharp falls in global markets on Monday.