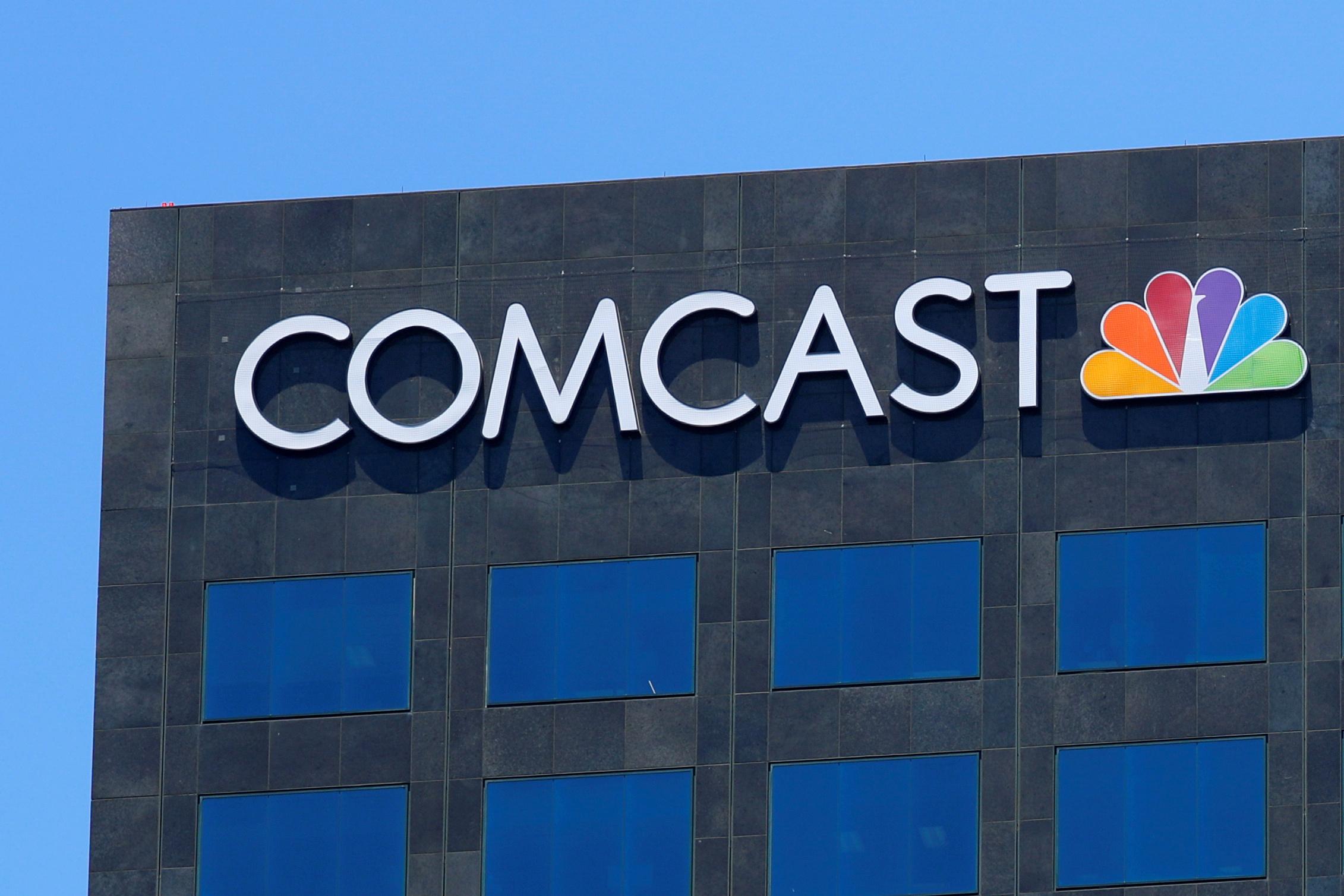 Comcast experienced a spike in broadband use and a shift in usage patterns as schools and offices closed because of the coronavirus outbreak. The company has said its network has had enough capacity to manage those changes.

The company has been focused on attracting high-margin broadband customers to offset cord-cutting, as viewers who stream TV and film require a broadband connection to do so.

Comcast reported first-quarter revenue of $26.61 billion, missing the Wall Street consensus estimate of $26.75 billion, according to IBES data from Refinitiv.

British pay-TV group Sky, which had early exposure to the coronavirus in Europe, generated first-quarter revenue of $4.52 billion, missing the average estimate of $4.81 billion.

For the first quarter, Comcast’s NBCUniversal segment, which includes NBC Entertainment and Universal Pictures, reported revenue of $7.73 billion, down 7% from a year earlier. Revenue at the filmed entertainment unit fell 22.5% from the same quarter a year earlier; revenue at theme parks, which like movie theaters were shuttered for part of the quarter due to the coronavirus, fell 31.9%. Broadcast television revenue was up 8.8%.