A statement from BA’s parent company, IAG, said the airlines would be asking for a judicial review to be heard as soon as possible.

The companies had said earlier this week they would join together to try to end the 14-day quarantine rule for international arrivals, which they say will deter travel and threaten more jobs. 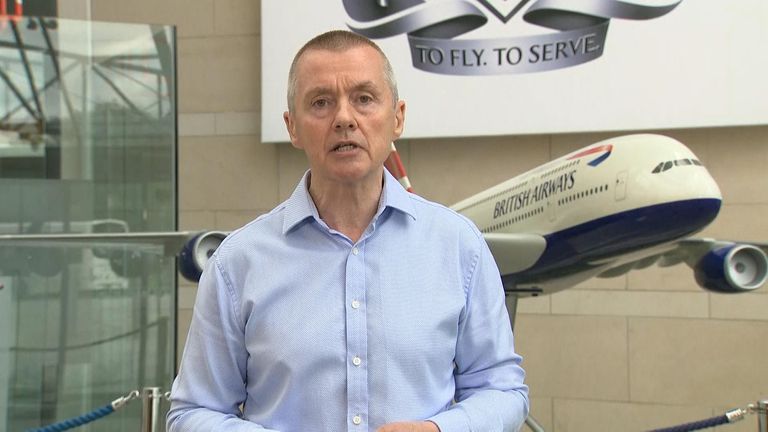 Describing the rule as “flawed”, they said it would have a “devastating effect on British tourism and the wider economy”.

The airlines said they had seen no evidence of when proposed air bridges between the UK and other countries would be implemented.

They want the government to instead readopt the policy it introduced on 10 March, which saw passengers from countries deemed at high risk of coronavirus infection being ordered to self-isolate on arrival in the UK.

A joint statement from the three airlines said: “This would be the most practical and effective solution, and enables civil servants to focus on other, more significant issues arising from the pandemic while bringing the UK in line with much of Europe which is opening its borders mid-June.”

It comes after IAG chief executive Willie Walsh told Sky News the new rules would “torpedo” the chances of the aviation sector getting back to normal.