Train and bus operators will not require passengers to wear face masks on services in England from 19 July, industry bodies have confirmed.

The government has left it up to transport companies to decide whether they wish to enforce the wearing of face coverings, giving them the power to turn customers away for not wearing a mask.

But only airlines, such as Ryanair, British Airways, and easyJet, and the Eurostar service will continue to require face masks from Monday.

Train, bus and coach operators have said that, in the absence of government legislation enforcing masks, they will not require travellers to continue wearing face coverings.

There is near universal agreement among public health experts that masks shield people from the virus and are one of the most important tools in slowing the pandemic.

Countries that implemented stricter policies on face coverings earlier in the pandemic have fared much better than those that were slower to introduce mask mandates in crowded public places, research has shown.

Masks are “the most important, powerful public health tool we have” for fighting the pandemic, said Dr Robert R Redfield, then the US Center for Disease Control’s (CDC) director, last September.

He told a Senate committee that the universal use of masks could bring the pandemic under control in a matter of months.

“We expect and recommend” that people continue to wear face coverings in “crowded and enclosed spaces… such as on public transport”, Prime Minister Boris Johnson said on Monday.

But the industry group representing all domestic train operators, such as Southeastern, TransPennine Express, and Avanti West Coast, said that none of its members would force passengers to wear masks.

“Train travel is low-risk, with the majority of carriages well ventilated by air conditioning systems or by doors and windows,” the industry body Rail Delivery Group (RDG) said in a statement. 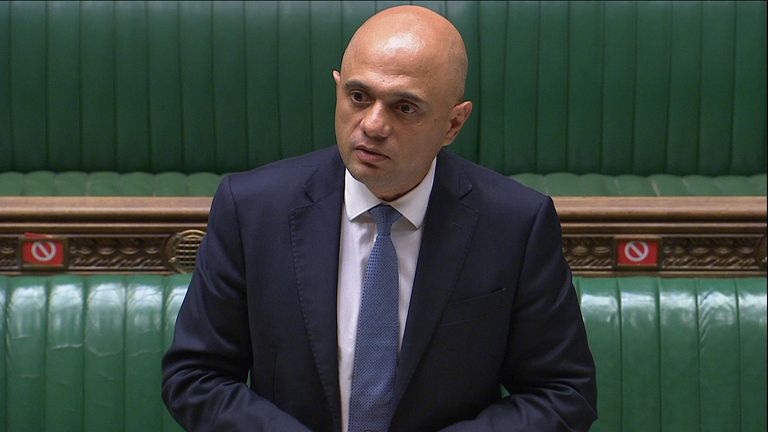 Meanwhile, major bus and coach operators such as National Express and Megabus said too that they would not enforce the wearing of masks from Monday.

“We expect that many people, especially in busy places, will follow the prime minister’s call to continue to wear a face covering as a courtesy to others,” said the Confederation of Passenger Transport (CPT), which represents major bus and coach operators.

“We now need to see clear guidance for operators and customers but, in the absence of regulations, it is important that we respect everyone’s right to choose whether to wear a face covering.”