Bracken-Ferguson was Ralph Lauren’s first director of digital media. After leaving DBA, she founded social media and marketing agency BrainTrust. Over the course of her career she has helped generate more than $100 million in revenue for more than 200 influencer-driven brands.

Speaking to WWD via phone conference with Bracken-Ferguson, G&B founder and chief executive officer Kyle Hjelmeseth called her “a dominant name and player” in the influencer industry.

Bracken-Ferguson said she was “impressed” by Hjelmeseth’s respect for his clients and “overall integrity.”

“People can be passionate, but driven by the wrong thing,” she said. “[Hjelmeseth’s] passion is very much rooted in the respect that he has for his talent.

“I cofounded Digital Brand Architects over 10 years ago, so I have seen what’s happened in the space,” she continued. “What [G&B has] done and what they’re planning is exciting.”

With a client roster of 60, G&B has reached nearly $4 million in profits since it was founded three years ago. The business is debt-free and founder-owned, with a referral rate of 75 percent, according to Hjelmeseth. 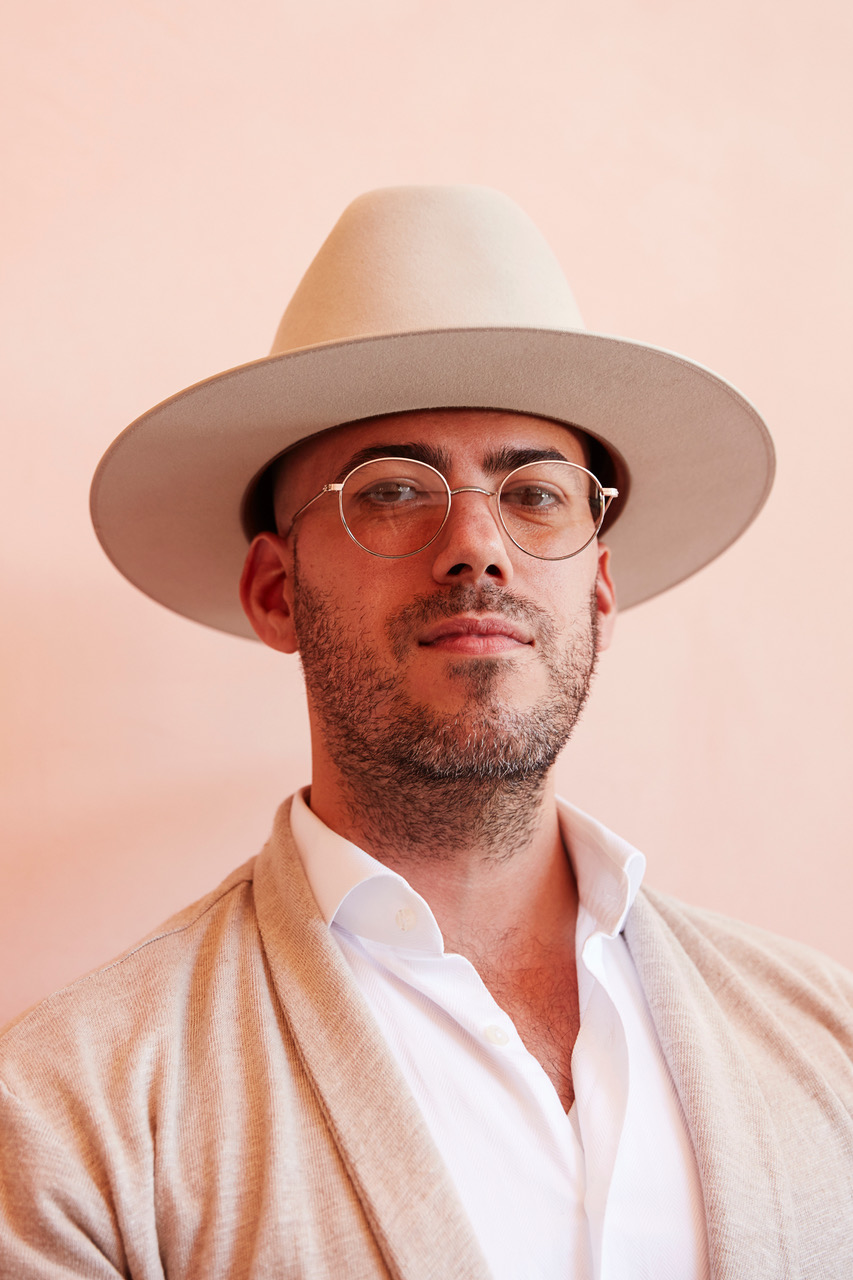 At the onset of COVID-19, G&B launched an online learning platform, College of Influence, meant to educate aspiring influencers on navigating the industry. During this year’s mainstream resurgence of the Black Lives Matter movement, the agency launched an initiative, Normalize Equality, and subsequent guide for how influencers, brands and agencies can promote diversity and inclusivity.

G&B’s priority for 2021, Hjelmeseth said, is to continue to put its talent first.

“We wanted to establish a talent-first approach that was more respectful than what we’ve seen from other agencies,” he said. “We’ve been able to build solid businesses around a variety of people.”

Who Will Regulate the Influencer Industry?

Brands Turn to Microinfluencers, as Supers Struggle With Relatability