NEW YORK (Reuters) – Rachel Levine, a New York-based office furniture saleswoman, lost her job in late March without any notice or severance pay when the coronavirus outbreak shut down most of the city. The married, 44-year-old mom is still out of work, unsure when or whether she will return to her previous job. 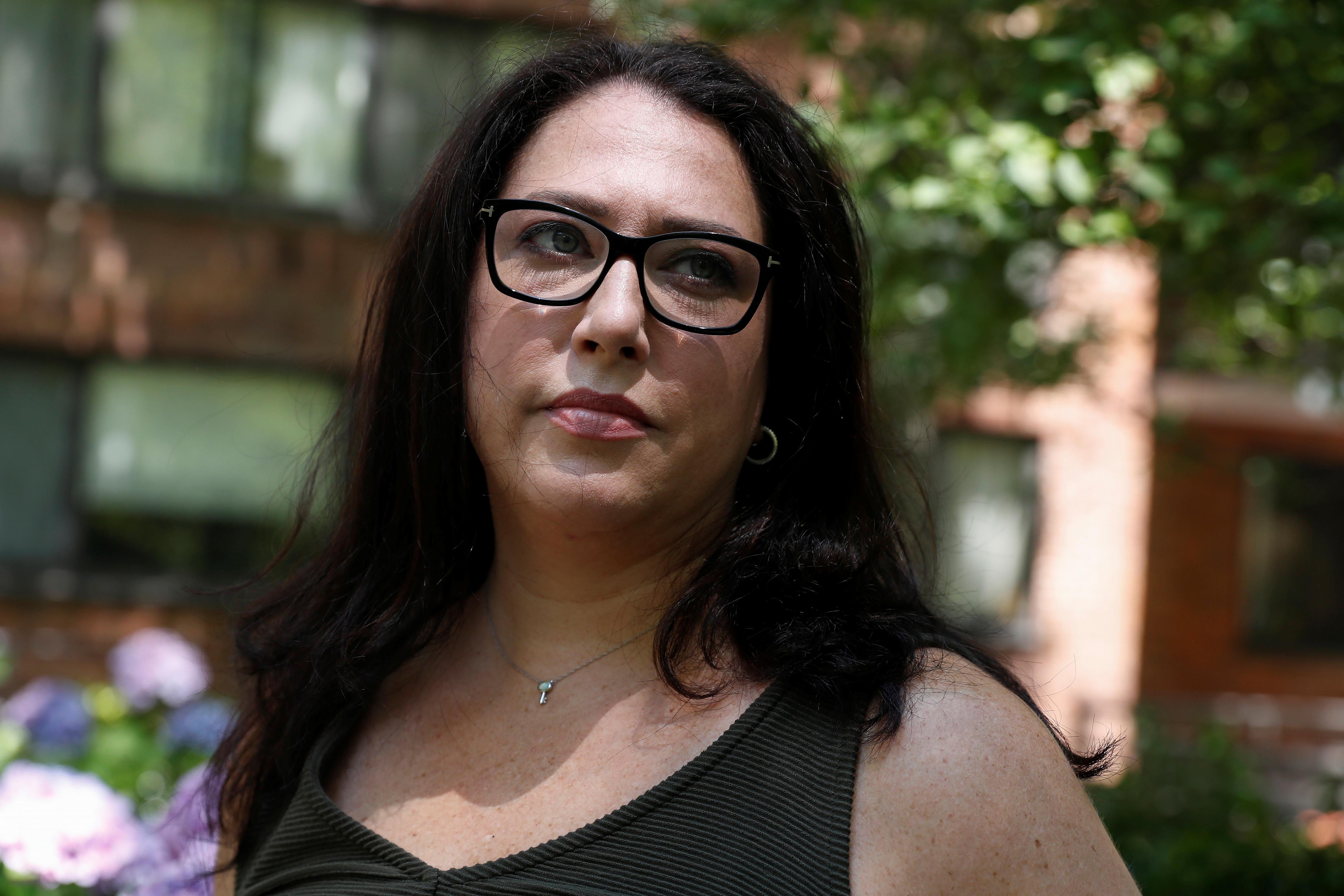 Despite that, Levine’s credit score has risen during the pandemic. That is because she has been receiving unemployment benefits and a $600 weekly stimulus boost from the government, while other factors that usually make lenders more confident about borrowers have also worked in her favor.

“We are spending less, and credit-card companies and student-loan companies have offered a three-month pause period during the tight times,” Levine said.

Her score rose from 720 before coronavirus to 758 now. A score above 600 is generally considered decent.

Levine is not alone: Statistics provided exclusively to Reuters by personal-finance website Credit Karma show widespread and unusual improvements in credit scores lately. Yet those gains have been a mirage of sorts, economists say, because relief programs will end before everyone can get back to work and up to date on bills.

In anticipation of a more severe downturn ahead, banks have already tightened their lending policies.

“This is very temporary,” said Elizabeth Ananat, a professor of economics at Barnard College who focuses on poverty and income inequality.

“Come August there will be a cliff coming in terms of people’s income and, in the meantime, a lot of these forbearances that people have worked out with lenders will be ending,” Ananat said. “This is looking to get a lot worse pretty soon.”

Credit Karma analyzed scores for 80 million U.S. users from November to February, and from February to May. It found that 25% were able to improve their score before the pandemic, compared with 32% during the pandemic.

The gains were widespread. In the pre-coronavirus period, 30% of members with TransUnion credit scores lower than 600 improved, compared with 38% during the pandemic.

“People are missing fewer payments … and that is allowing folks to have improved credit scores,” Anand Devendran, Credit Karma’s general manager of personal loans, said in an interview.

Outstanding U.S. consumer credit fell each month from February to May for a total 2.4% decline on a seasonally adjusted basis, according to the Federal Reserve. The last time that metric fell was December 2015.

Senior loan officers representing 38% of U.S. banks told the Fed they were tightening standards for consumer loans and credit cards during the second quarter, up from 14% of U.S. banks that said that in the first quarter. At the height of the 2007-2009 recession, 67% of banks reported tighter standards – suggesting consumer lending conditions may worsen.

The dynamic may harm people like Kelsey Pearl, a 29-year-old bartender in Portland, Oregon, whose employer closed permanently because of the pandemic.

Pearl did not have debt before the pandemic, so her score has not changed much. Government assistance has helped with bills, but once stimulus checks end Pearl will only be eligible for $200 a week in unemployment, which would not even cover her rent.

Pearl fears she will not be able to get a loan if she needs one.

“I feel very stressed about that,” she said. “I don’t know what I am going to do.”