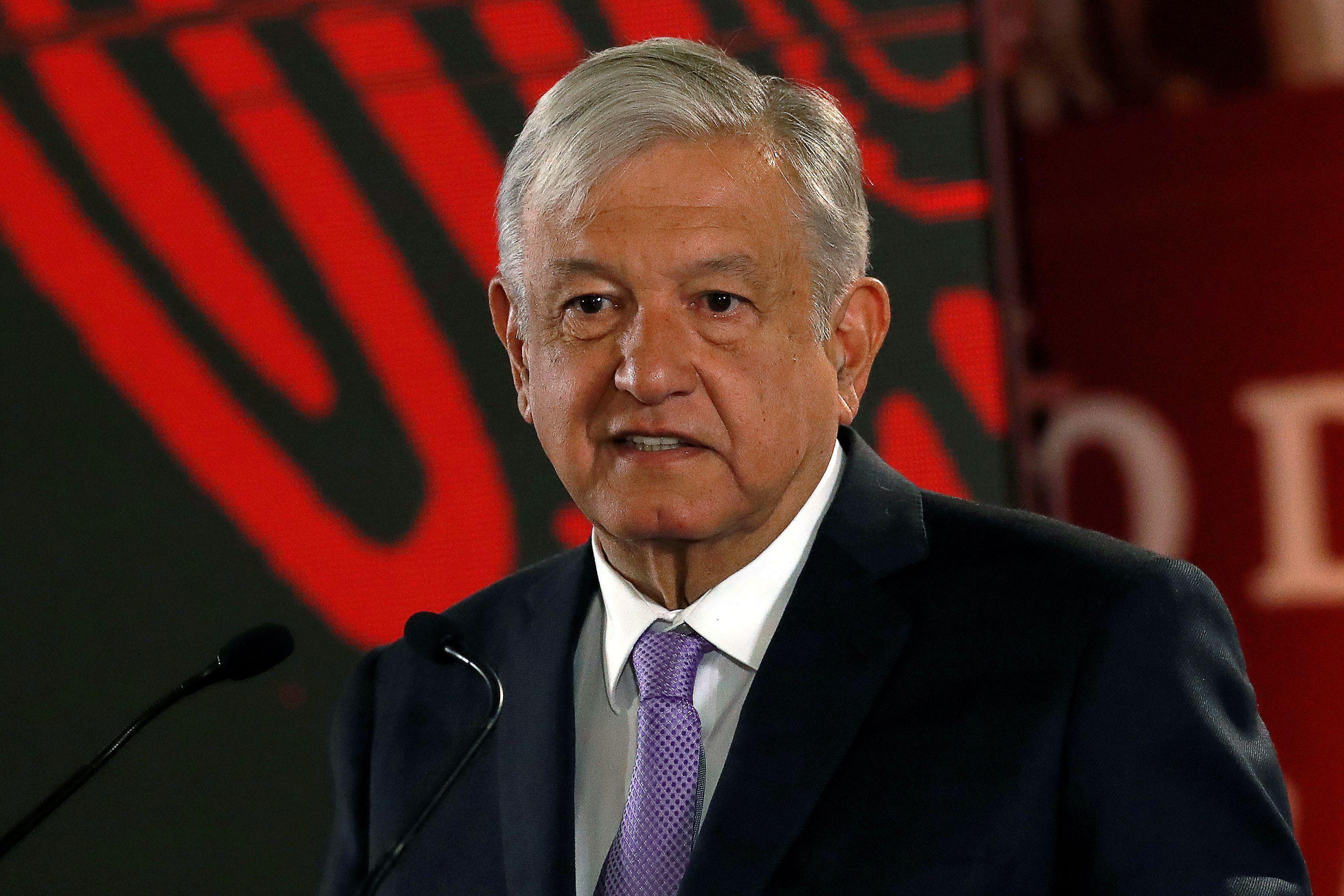 The unusually broad diplomatic encounter is a measure of how the leftist Lopez Obrador’s break with the energy policy of the previous government is worrying economies that have traditionally been some of Mexico’s biggest foreign investors.

U.S., Canadian and European officials privately voice concern that Mexico’s energy policy is eroding the legal foundations of contracts worth billions of dollars with the previous administration, in what they fear is a creeping squeeze-out of their interests.

Mexico’s government denies it is undermining those deals, but says prior contracts were often damaging to the country, and has sought to renegotiate the terms of some.

At Friday’s meeting in Mexico City hosted by the U.S. embassy, diplomats from Britain, Canada, the EU, France, Germany, Italy, the Netherlands and Spain discussed their concerns and how best to relay them to Lopez Obrador, said five people familiar with the gathering.

Asked for comment, the U.S. embassy responded to Reuters that it did not discuss its diplomatic conversations. The other foreign embassies did not reply to requests for comment, nor did Lopez Obrador’s office.

Details of what happened at the meeting were not immediately clear, although there was discussion about whether to make it public, said one person. All the sources spoke on condition of anonymity, due to the sensitivity of the matter.

Diplomats say foreign government differ in their opinions of how openly to communicate their grievances to Lopez Obrador, lest he feel he is being pushed about and ends up taking a more hardline approach.

Lopez Obrador has committed himself to strengthening the state’s role in the energy sector, arguing that past market liberalization and privatization of other industries deepened chronic inequality in Mexico and encouraged corruption.

Broader concerns over Lopez Obrador’s economic policies sapped investment in Mexico last year and contributed to a slowdown that pushed the economy into a mild recession.

Companies from around the world pledged to invest billions of dollars in Mexico under constitutional changes to open up the energy market, in particular for oil and gas, made by Lopez Obrador’s centrist predecessor, Enrique Pena Nieto.

Lopez Obrador has put the brakes on that liberalization process, saying it has not yielded benefits for Mexico.

One particular dispute centers on who has the right to operate a major offshore crude discovery in a reservoir straddling areas held by state oil firm Petroleos Mexicanos (Pemex) and a U.S.-led consortium of private investors.

Last year, Lopez Obrador’s government also upset some countries by threatening to tear up about $12 billion in contracts agreed under Pena Nieto for construction of a string of natural gas pipelines, arguing they ripped off taxpayers.

Although that dispute was eventually resolved, fresh conflicts have surfaced.