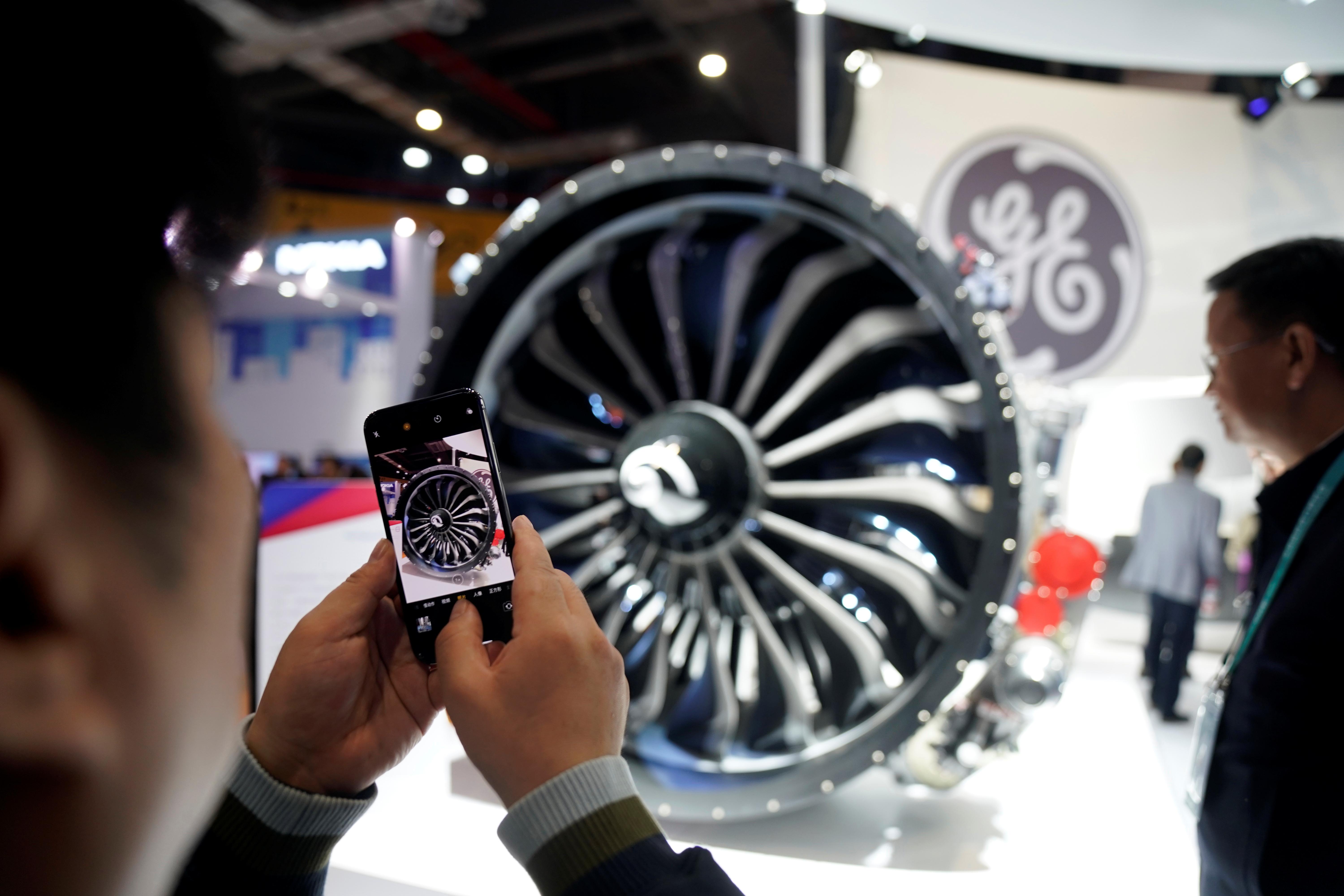 (Reuters) – The Trump administration on Tuesday granted a license to General Electric Co (GE.N) to supply engines for China’s new COMAC C919 passenger jet, a spokeswoman for the company said.

Early this year, the U.S. was weighing whether to deny GE’s latest license request to provide the CFM LEAP-1C engine for the narrow-body COMAC jet, which is expected to go into service next year.

COMAC is an acronym for Commercial Aircraft Corp of China Ltd.

But in February, President Donald Trump objected and suggested he had instructed his administration not to implement them.