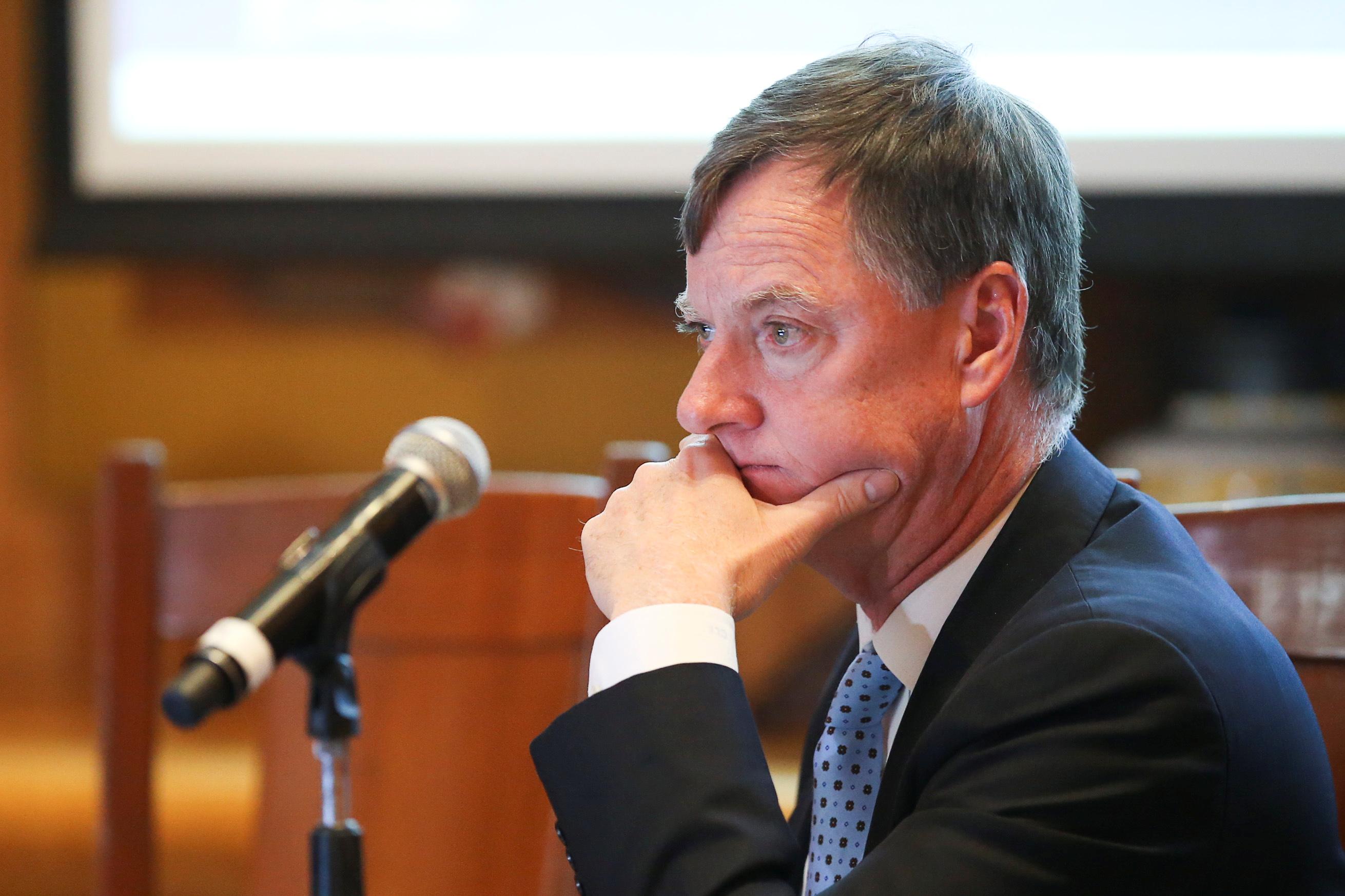 (Reuters) – Chicago Federal Reserve President Charles Evans said on Tuesday it’s “reasonable” to expect the U.S. economy to return to growth in the second half of the year, but that such an outcome is only slightly more likely than other, more pessimistic views.

“The pickup in activity will likely be slow at first, because of continued social distancing and other safety precautions” Evans predicted in a phone call with reporters.

Some businesses will be able to ramp back up to their productivity levels before the coronavirus pandemic, he predicted, while others, including travel and hospitality services, won’t. In the meantime, the economic trajectory will depend heavily on how safe consumers feel to be out spending.

If all goes well, he said, unemployment – expected to rise to double digits this quarter – could be back down to 5% by the end of next year. Such a scenario “involves a lot of things going right … it takes commitment, and it takes patience too; patience is hugely on short supply.”

More than half of U.S. states have begun or are slated soon to reopen their economies after weeks of stay-at-home orders that have idled businesses nationwide and put tens of millions out of work.

Reopening the economy while the pandemic continues, Evans warned, is a “bold decision with pretty high risks,” adding that policymakers will have a better idea of the outlook by the summer.

Evans said he didn’t think there would be a reason to raise interest rates for “quite a long time.”

“It’s just flat out, let’s do everything that we can, in conjunction with fiscal policy, the Treasury, and other key actors,” he added.

With borrowing costs as low as they are, the U.S. government can carry out functions that will have rates of return that “far exceed” the interest rate costs, he said.