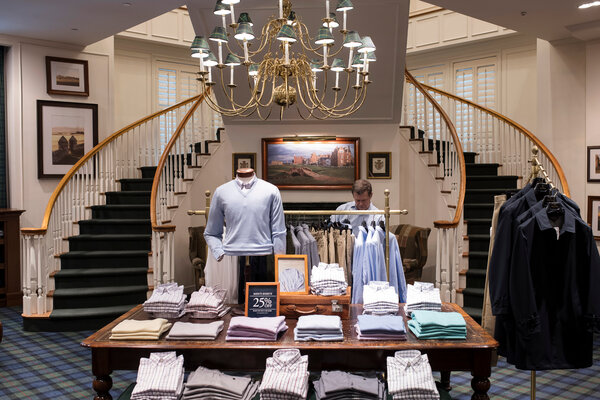 The fallout from one of the highest-profile retail bankruptcies of the pandemic continues.

The billionaire Italian former owners of Brooks Brothers have been sued in the United States District Court for the Southern District of New York by TAL Apparel and Castle Apparel Limited, manufacturing companies based in Hong Kong and the retailers’ former minority shareholders, who are claiming more than $100 million in damages.