NEW YORK/WASHINGTON (Reuters) – The spreading coronavirus outbreak poses a double-barreled threat to U.S. workers who face not only the prospect of lost wages if they are forced to stay home during a quarantine but also a fragile safety net to fall back on during such a crisis. 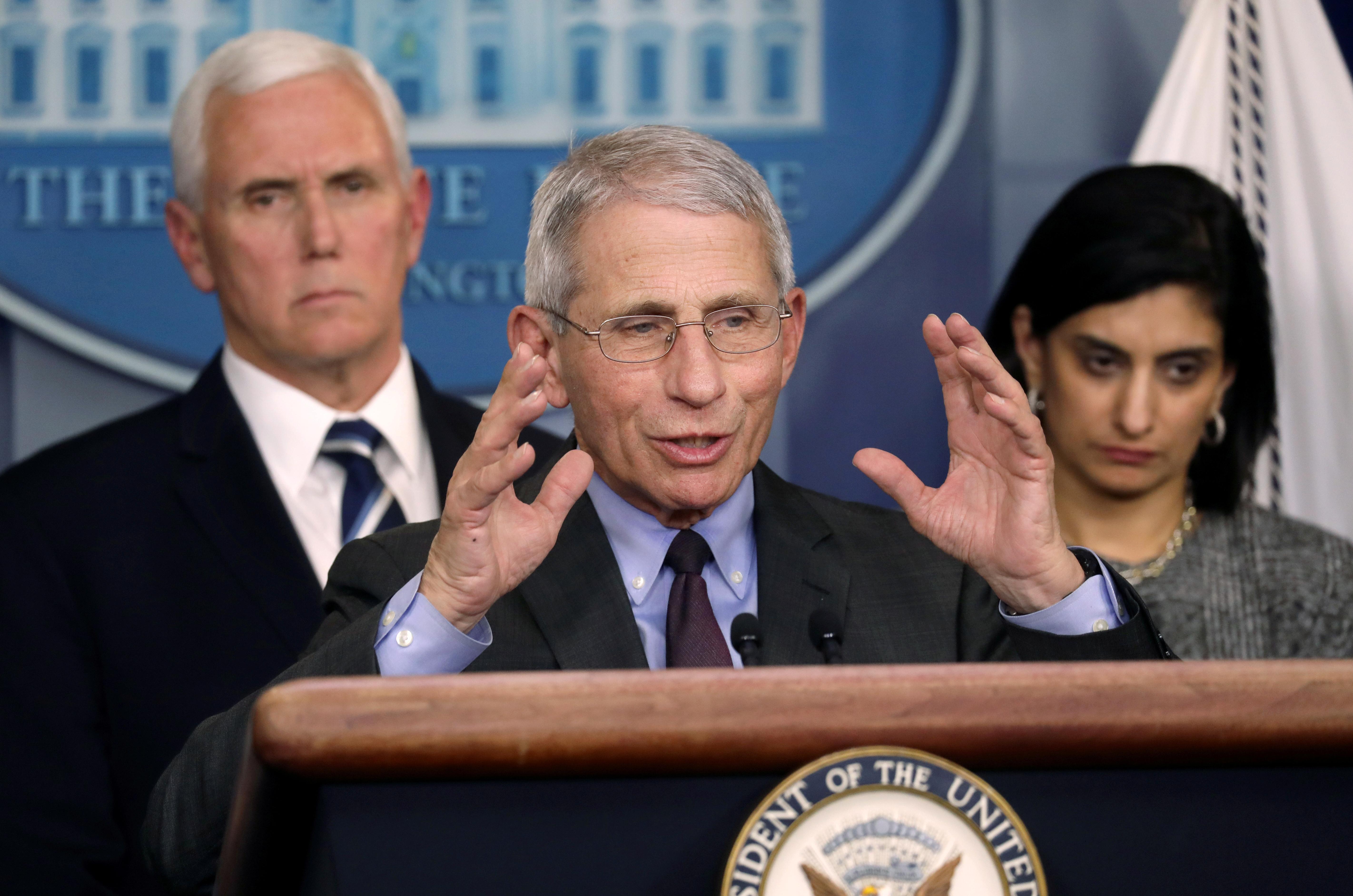 Unlike in other rich countries, the United States provides thin and uneven social assistance for its 130 million full-time workers, and even less for the country’s nearly 30 million part-time employees.

There also are no federal laws requiring companies to provide paid sick leave, or paid time off to care for sick relatives, leaving workers at the mercy of their employers and local governments.

Low-wage and part-time workers in particular are likely to lack some of the workplace benefits that make it possible for them to stay home if they contract the flu-like illness or if they need to care for a family member who becomes sick.

The number of confirmed U.S. cases of COVID-19, the disease caused by the coronavirus, has jumped to more than 100, and nine people have died in the outbreak, which originated in China late last year.

Economists worry that a large number of quarantined workers could sharply curb consumer spending, the pillar of the U.S. economy, and further widen the gap between the affluent and a working class that already struggles to pay the bills.

“The lack of coverage represents a dual risk for the economy, and will expose rising inequality in the context of this outbreak,” Gregory Daco, chief U.S. economist at Oxford Economics, told Reuters.

The U.S. Labor Department says 71% of American workers do not have the option of working from home. Many of those people may work in the services, retail or healthcare sectors, or for companies that don’t provide paid sick leave.

Health officials recommend anyone exposed to COVID-19 be tested and, if infected, self-quarantine to recover and avoid its spread. But many Americans don’t have the option of staying home without sacrificing a chunk of their wages, or losing their job altogether.

Private-sector workers are mostly dependent on their employers’ policies, and roughly one-quarter of them do not get this benefit, according to the Labor Department.

Those with white-collar jobs, including in finance and management, are the most likely to have paid sick leave.

The situation is particularly dire for low-income households. Among the bottom 10% of wage earners, two-thirds don’t have paid sick leave, compared to just 7% of the highest earners.

Many workers with limited access to paid sick time are often in jobs that make them more vulnerable to catching – or spreading – an illness because they are required to interact frequently with customers.

Adding to the strain, workers who need to care for a spouse or relative who becomes seriously ill from the coronavirus may also need to take a big pay cut.

The Family and Medical Leave Act (FMLA) requires some companies provide unpaid sick leave for an employee to care for a family member, but just a handful of states here require all employers to offer paid family medical leave.

Lost wages from having to stay home will put a hole in most low-income families’ budgets. Two days’ worth of pay can equal one month’s worth of gas, making it harder for workers to get to their jobs, the Economic Policy Institute in Washington found here

A household can lose its entire monthly rent or mortgage payment if one of its two full-time workers is out for seven and a half days, according to the center.

“We have all kinds of holes in our safety nets,” said Elisabeth Jacobs, a senior fellow at the Washington-based Urban Institute. Making matters worse, “none of these policies are designed to deal with pandemics,” she said.

More than 27 million people in the United States do not have health insurance, according to U.S. Census data. Workers in that group may put off getting medical treatment because they are concerned they can’t afford the bills, said Elise Gould, a senior economist at the Economic Policy Institute.

One-quarter of Americans say that they or a family member put off treating a serious medical condition in the past year because of the cost, according to a Gallup survey conducted last year.

People who are otherwise healthy and able to work may still find themselves at home if their workplaces are shut to limit spread of the virus, or their jobs are eliminated for economic reasons.

These workers should be eligible to file for unemployment benefits, but they may face delays with payments and find programs that are less generous than they were before the 2007-2009 Great Recession.

Ten U.S. states have reduced the maximum length of time that job seekers can collect unemployment benefits, from the typical length of 26 weeks to between 12 and 21 weeks.

Most states require consumers to wait at least a week before they can receive unemployment benefits, said Michele Evermore, a senior policy analyst at the National Employment Law Project’s office in Washington. 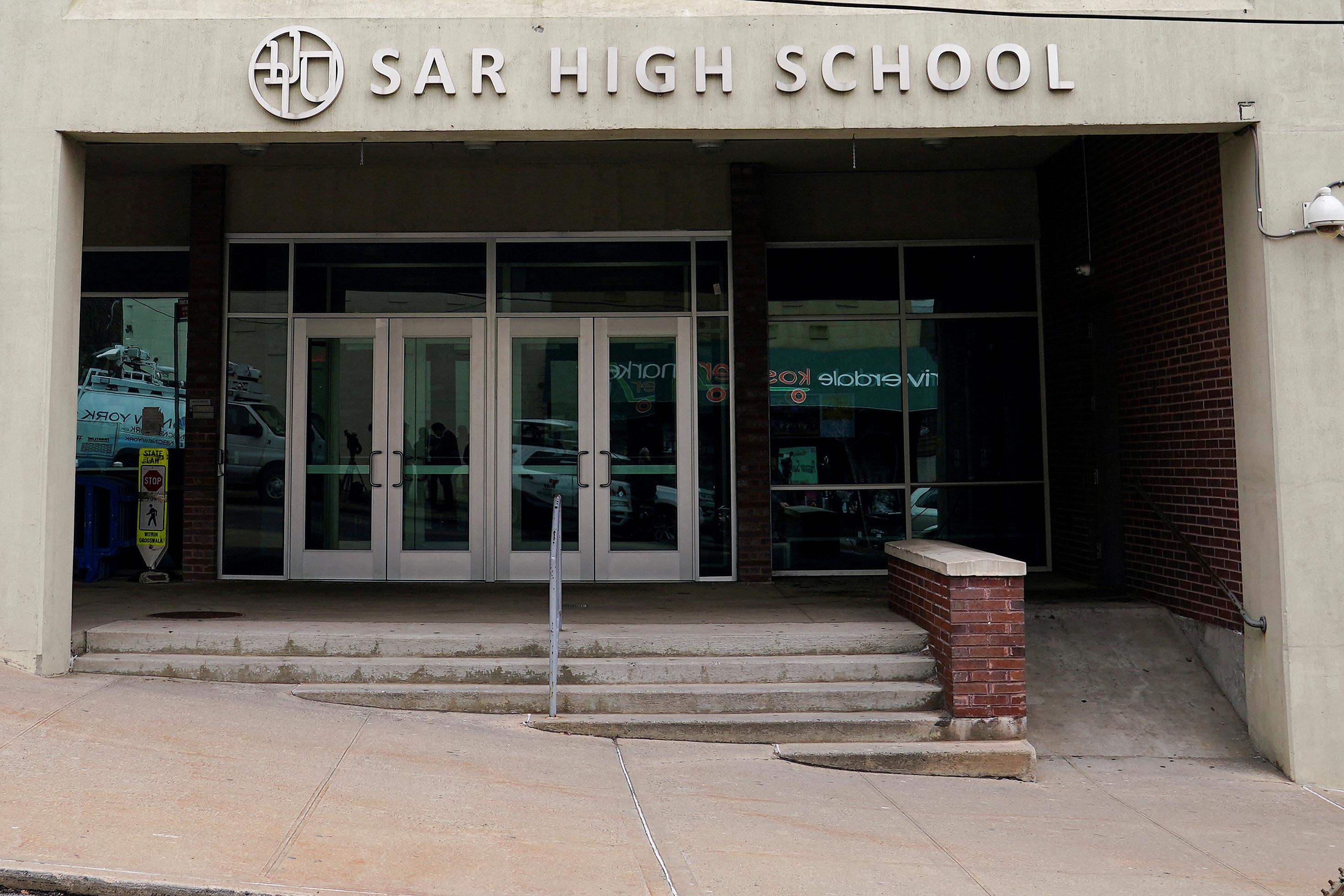 Contract workers, including people who make a living in the “gig economy” by delivering food or driving for ride-hailing companies such as Uber or Lyft may be the worst off.

They generally get no paid sick leave, and may not qualify for unemployment benefits because they aren’t working full-time, steady hours.

These workers could be covered under disaster unemployment assistance, which could kick in under situations when the U.S. president declares a major disaster.