PARIS (Reuters) – A French court on Friday rejected a request from the CGT union that a Carrefour (CARR.PA) hypermarket near Lille be forced to close aisles selling non-esssential products and it ordered the union to pay 1,000 euros compensation to the supermarket group. 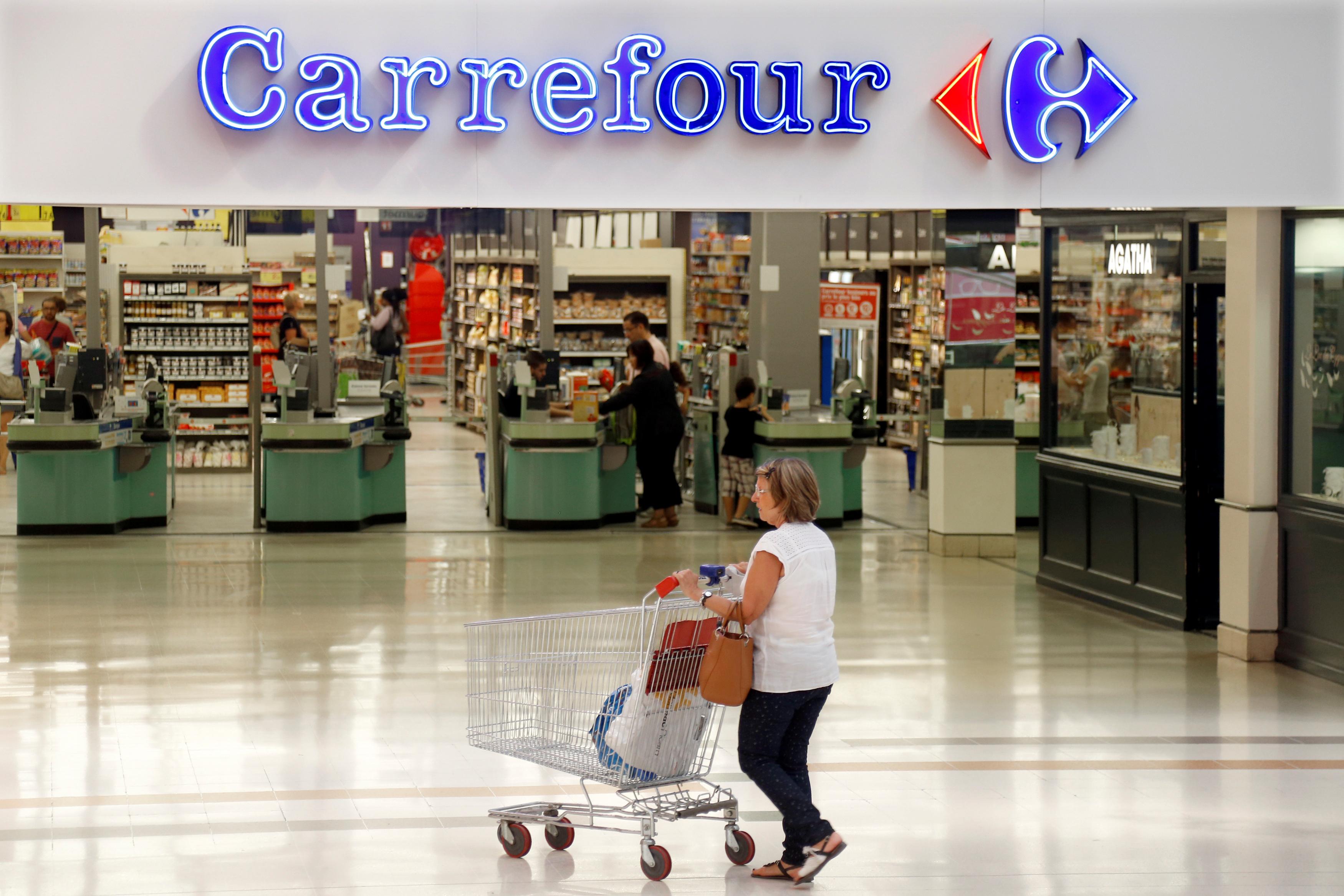 The union had contended that keeping these aisles open put staff needlessly at risk of infection.

According to the ruling of the court in Lille, in northern France, seen by Reuters, a March 23 decree prohibiting French people from leaving their home during lockdown, apart for notably buying essential items, did provide a complete list of what was an essential item.

Thus, operating aisles offering products other than food, hygiene or pharma products was not illegal.

It was also not proven that keeping these aisles open increased risk for staff and customers following social distancing rules.

CGT union representative Amar Lagha told Reuters: “We will try to find other loopholes. We are convinced that in the interest of staff safety we must shut these aisles,”

The ruling comes as unions pressure companies that are still operating during the lockdown.

A French court earlier this month ordered e-commerce giant Amazon (AMZN.O) to restrict its deliveries to essentials such as groceries and medical supplies while it makes thorough safety checks.

A French court will later on Friday decide whether to back Amazon’s appeal against the ruling, which has forced it to close its French warehouses until April 25.