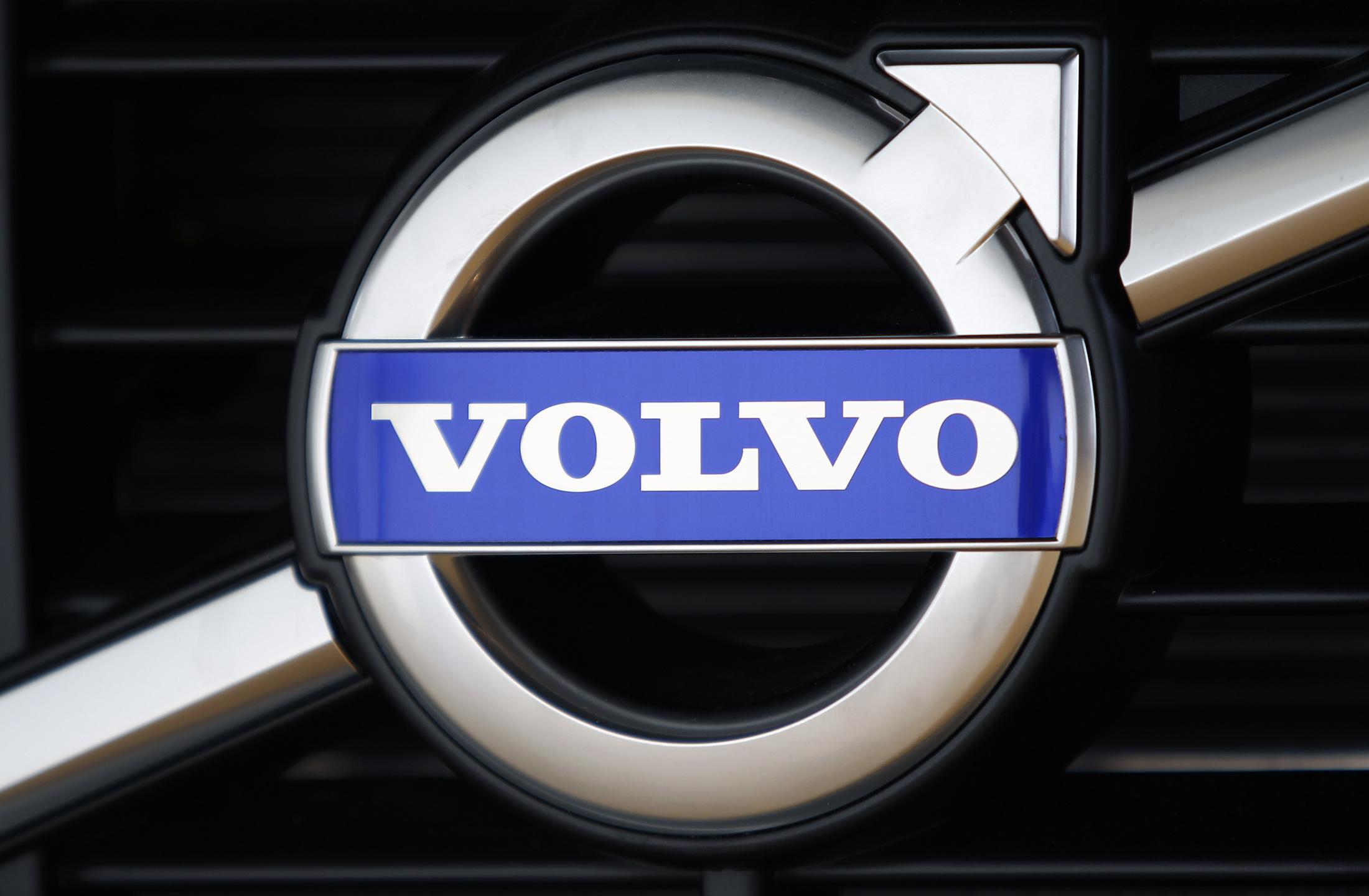 STOCKHOLM (Reuters) – Volvo Cars said on Wednesday it was recalling nearly 2.2 million cars built between 2006 and 2019 to address a potential issue with cables attached to their front seat belts in the automaker’s biggest ever recall.

Volvo said it would contact owners of the affected models, such as the V60, V70 and XC60, asking them to contact their Volvo retailer to have their cars repaired free of charge.

The carmaker, owned by China’s Geely, said it had not received any reports of accidents or injuries connected to the flaw and that the move was preventative to avoid any possible issues in the future.

“The issue is related to a steel cable connected to the front seat belts,” it said. “The cable may, under certain rare circumstances and user behaviours, over time suffer from fatigue. This could eventually cause damage to the cable, resulting in reduced seat belt restraint function.”

A Volvo spokesman said the company would not comment on the cost of the recall.