NEW YORK/BEIJING (Reuters) – General Motors Co (GM.N) said it would wind down its Australian and New Zealand operations and sell a Thai plant in the latest restructuring of its global business, costing the U.S. auto maker $1.1 billion. 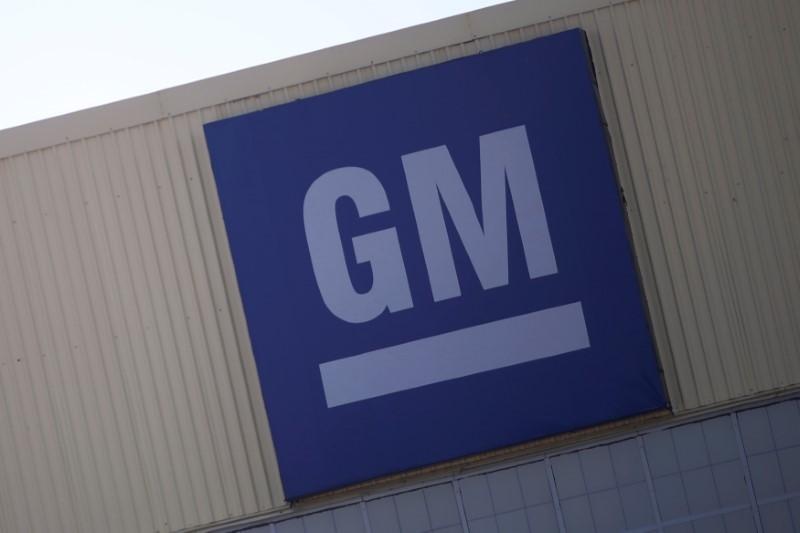 The moves will accelerate GM’s retreat from unprofitable markets, making it more dependent on the United States, China, Latin America and South Korea, and give up an opening to expand in Southeast Asia.

They come after the company told analysts this month that restructuring GM’s international operations outside of China to produce profit margins in the mid-single digits would represent “a $2 billion improvement” on two years ago.

GM has forecast a flat profit for 2020 after a difficult 2019, and is facing ballooning interest in electric car rival Tesla Inc (TSLA.O).

GM is “focusing on markets where we have the right strategies to drive robust returns, and prioritizing global investments that will drive growth in the future of mobility,” especially in electric and autonomous vehicles, GM Chair and CEO Mary Barra said in a statement late on Sunday.

The latest changes – a continuation of GM’s retreat from Asia that began in 2015 when it announced it would stop making GM-branded cars in Indonesia – will lead to cash and non-cash charges of $1.1 billion. Some 600 jobs will be lost in Australia and New Zealand, while GM said about 1,500 jobs would be affected by the sale in Thailand.

Barra has prioritized profit margins over sales volume and global presence since taking over in 2014.

In 2017, she sold GM’s European Opel and Vauxhall businesses to Peugeot SA (PEUP.PA) and exited South Africa and other African markets. Since then, Barra has decided to pull GM out of Vietnam, Indonesia and India.

The move stoked anger in Australia, where GM Holden long ranked among the country’s best selling car companies after the first locally made mass-production car rolled off the assembly line with a Holden badge in 1948.

Amid continuous decline in new car sales, GM said it was ending Australian factory production in 2017 and last year called time on former best-seller the Commodore as part of a shift towards more compact SUVs and utility vehicles.

Australian Prime Minister Scott Morrison said on Monday he was disappointed and angry at the decision, although not surprised.

“Australian taxpayers put billions into this multinational company. They let the brand just wither away on their watch,” he told reporters in Melbourne.

Great Wall, one of China’s biggest sport-utility vehicle makers, said it will sell cars from the Thai manufacturing base, which also has an engine plant, in Southeast Asia and Australia as it seeks global sales amid a slowing domestic market.

“There is no choice, if we don’t go global, we will not survive,” Wei Jianjun, chairman of the Baoding-based automaker, said last year when Great Wall opened a plant in Russia.

It also signed an agreement in January to buy GM’s car plant in India. The Thai transaction is expected to be completed by the end of 2020.

“Such an acquisition could give Great Wall quick access to the ASEAN market, and Thailand is a good choice for its production base amid the country’s established supply chain in the automotive industry,” said Shi Ji, analyst at Haitong International.

Great Wall is likely to face fierce competition from Japanese automakers which dominate Thailand’s domestic car sales. Thailand produces around 2 million vehicles each year, with just over half exported. 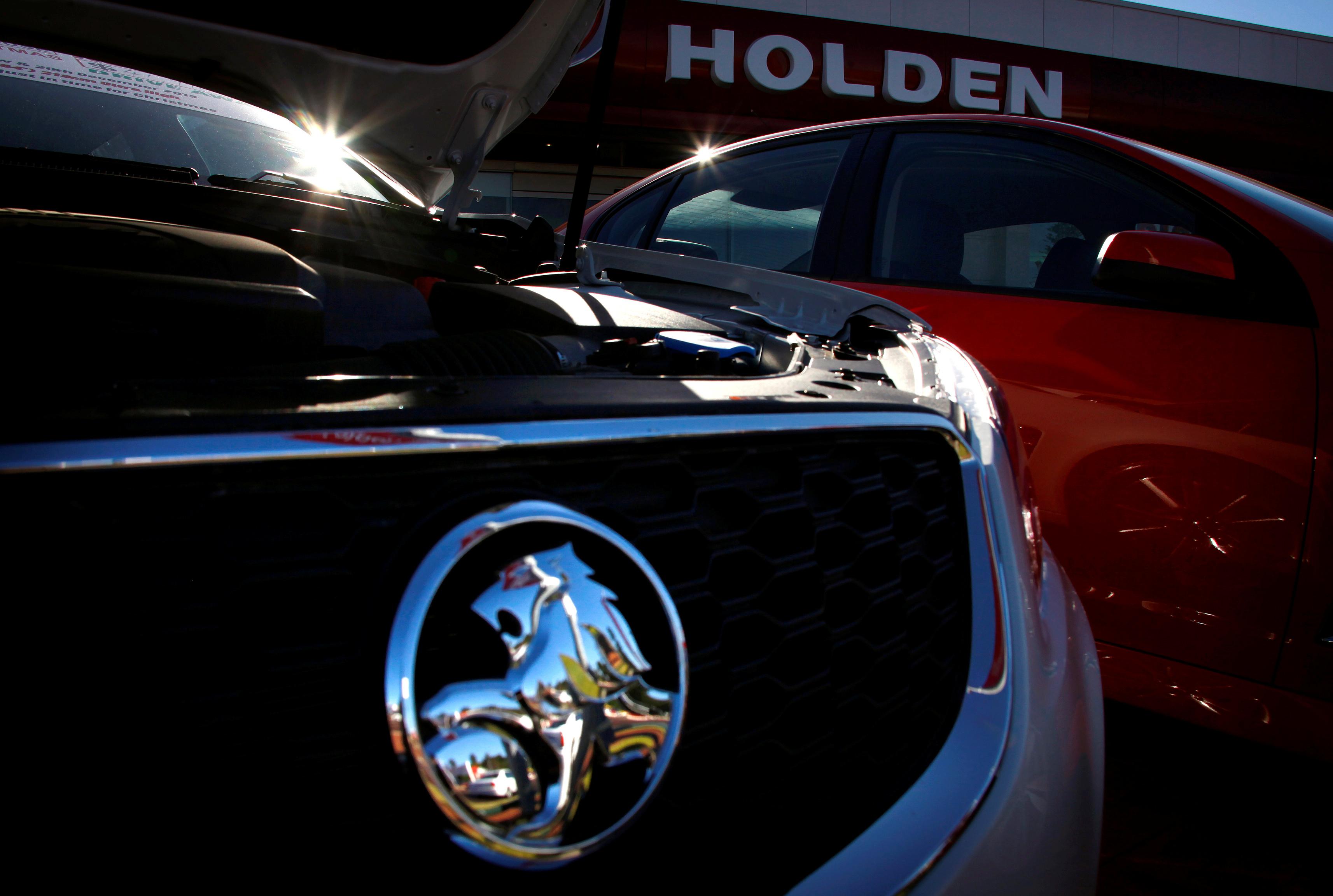 Great Wall may consider also building pickup trucks and SUVs in Thailand, a source familiar with the matter told Reuters .

The firm, which is building a car plant with BMW (BMWG.DE) in China, sold 1.06 million cars last year, including 65,175 units for export.