(Reuters) – Gold prices jumped past the $1,700 per ounce level for the first time since late 2012 on Monday, as a widening coronavirus outbreak and a plunge in crude oil hammered equities and sent investors scurrying for safe havens. 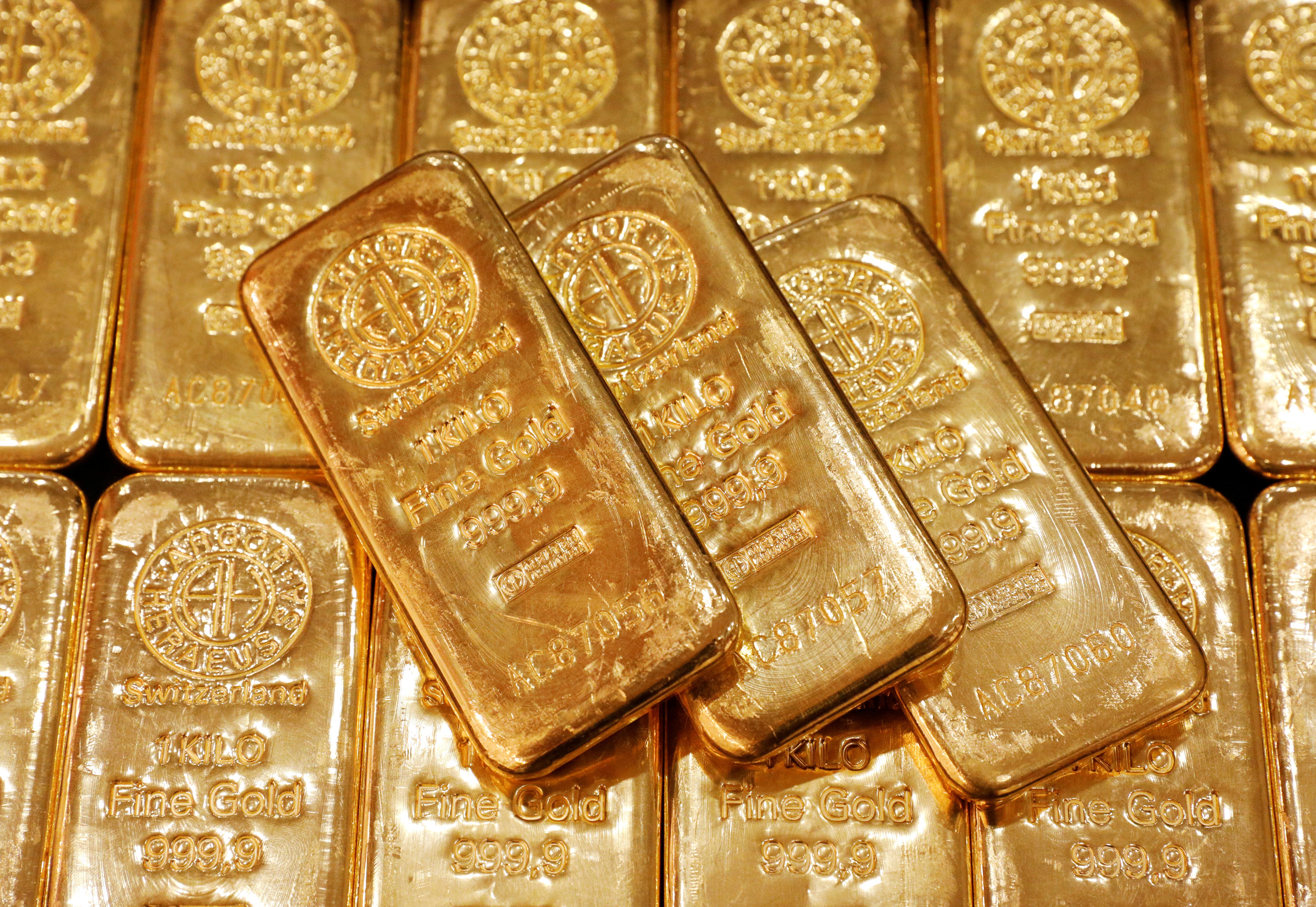 * Asian equities sank as investors fled to bonds to hedge the economic shock of the coronavirus, and oil plunged more than 20% after Saudi Arabia slashed its official selling price.

* The price of futures contracts for the S&P 500 index, a Wall Street benchmark, fell more than 4% on Sunday as off-hours trading for U.S. equity markets resumed.

* The Japanese yen JPY= jumped to a more than three-year high against the dollar, while U.S. benchmark 10-year Treasury yields fell to a record low.

* Japan’s economy shrank faster than initially estimated in the fourth quarter on a bigger decline in business spending, data showed, casting a deeper shadow over the outlook as the virus hit production and heightened recession risks.

* China’s exports contracted sharply in the first two months of the year while imports declined, data showed on Saturday, as the health crisis triggered by the outbreak caused massive disruptions to business operations, global supply chains and economic activity.

* Italy’s markets will open as usual on Monday, but traders are expecting a wild start to the week after the government ordered a lockdown of large parts of the north of the country on Sunday, including the financial capital Milan, to fight the virus.