HONG KONG/SINGAPORE (Reuters) – Hong Kong’s exchange is launching derivatives with index provider MSCI in a deal that hurts rival Singapore and boosts its global appeal amid U.S. warnings that Chinese pressure on the city’s autonomy threatens its future as a financial hub. 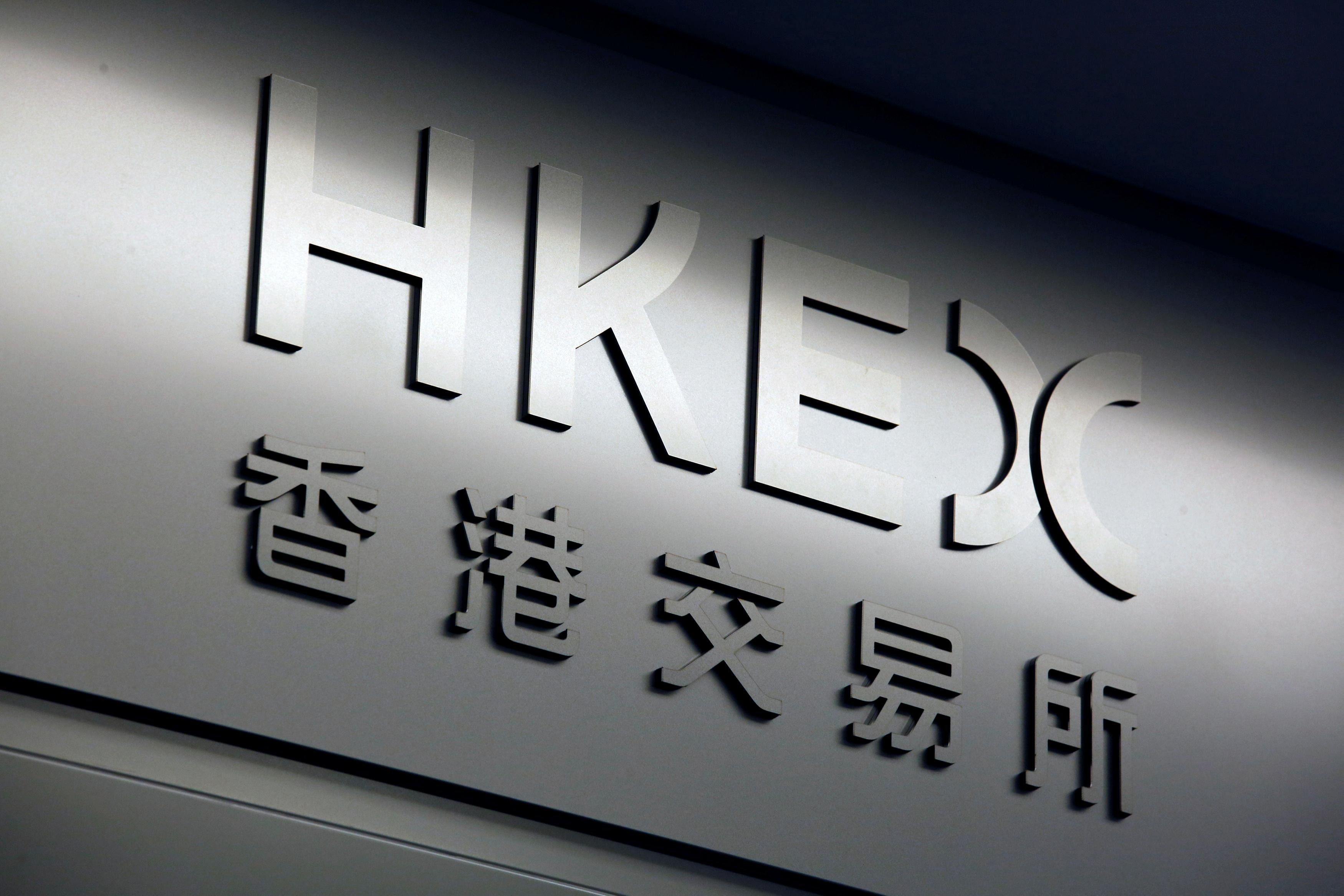 On Tuesday, White House spokeswoman Kayleigh McEnany said president Donald Trump had told her “it’s hard to see how Hong Kong can remain a financial hub if China takes over.”

The contracts are currently listed on Singapore Exchange Ltd (SGX) (SGXL.SI). SGX said in a separate statement that it would not renew its licencing agreement with MSCI when it expires in February 2021, other than for the MSCI Singapore index.

“What we saw in Hong Kong exchanges was a larger customer base, particularly the access to Chinese institutional and retail investors, said Henry Fernandez, Chairman and Chief Executive Officer at MSCI. “We also saw the ability to have a large market for index options and that market is the gateway to structured products.”

“The potential boost to derivative trading volumes would not only increase HKEX’s revenues but also help it diversify away from its main cash equities business,” said Elizabeth Kwik, Asian equities investment manager at Aberdeen Standard Investments, which holds shares in both firms

SGX shares, suspended in the morning session, fell 10% on resuming trading, their sharpest one-day fall since 2008 and were down 11.8% by mid-afternoon,

The Singapore bourse said that the loss of the contracts could hit its 12-month net profit by between 10 and 15%.

HKEX Chief Executive Charles Li said that international and Asia-focused products were a “key missing part of the puzzle” for HKEX, as investors typically came to the bourse to trade HK and mainland China linked products.

Li denied that there was any political aspect to the announcement.

“This is a commercial arrangement that has its own timing and its own processes. We are not coinciding with anything … politics comes and politics goes,” said Li.

He said that he did not see recent political developments having any effect on “Hong Kong’s unique position as a connector”.

The Hong Kong bourse, which bought the London Metal Exchange in 2012 and failed in a bid for the London Stock Exchange (LSE.L) last year, said in its 2019 three-year strategic plan that it wanted to diversify the range of products it offers, which have typically focused on its China links.

The new contracts, which will use the MSCI Emerging Markets Asia, MSCI China Free, MSCI Singapore and MSCI India indices, among others, are subject to local regulatory approval.