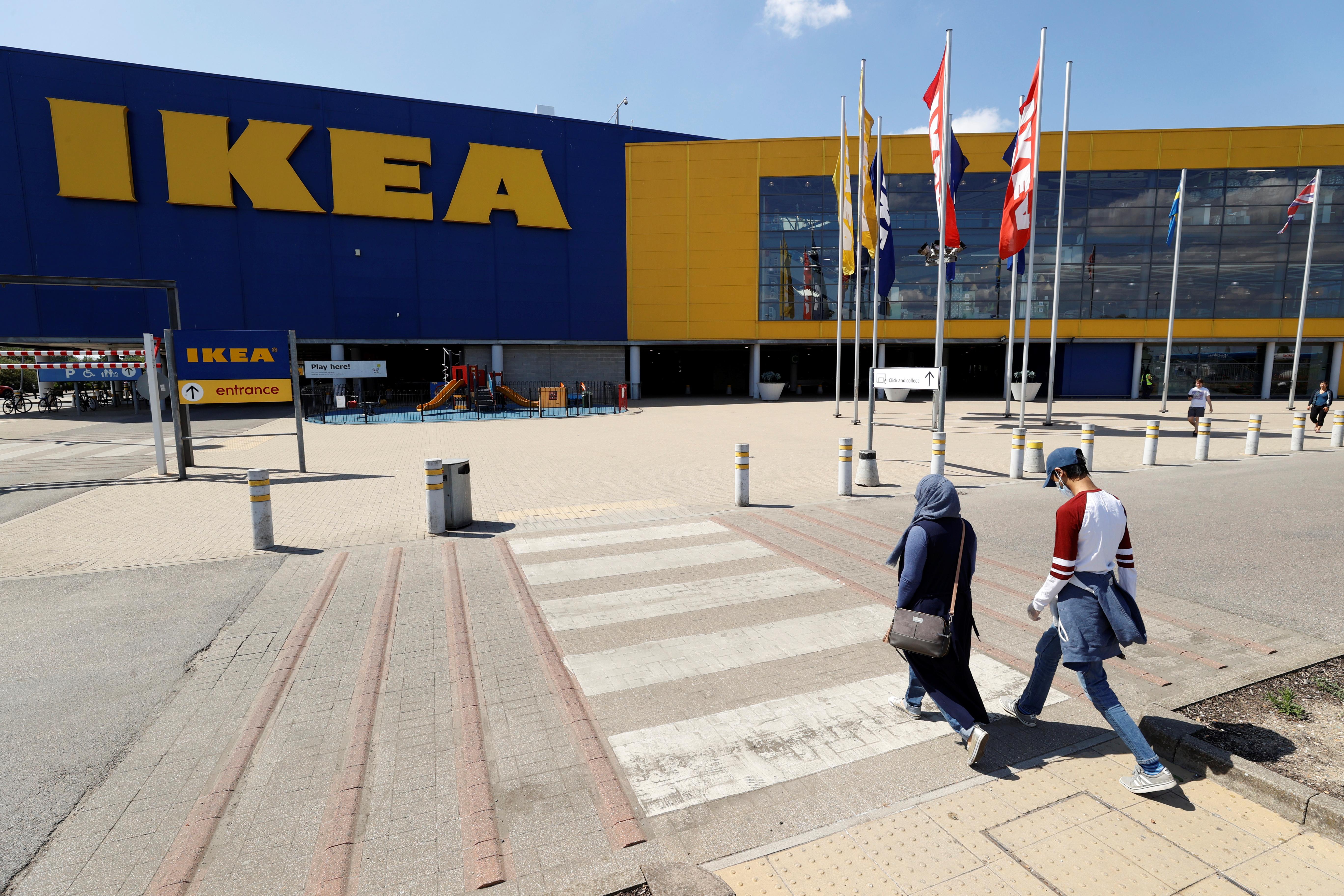 STOCKHOLM (Reuters) – IKEA’s shopping centres business hopes to open the doors of its first mall in the United States within a year, in San Francisco, its managing director Gerard Groener told Reuters on Monday.

Ingka Centres over the weekend announced its first acquisition of U.S. real estate, that of the 6X6 San Francisco city-centre mall that has stood vacant since its completion.[L8N2G205E]

Ingka Centres, a division of Ingka Group, which owns most IKEA stores worldwide, said on Monday its total investment in the mall, counting acquisition and future redevelopment, would be $260 million.