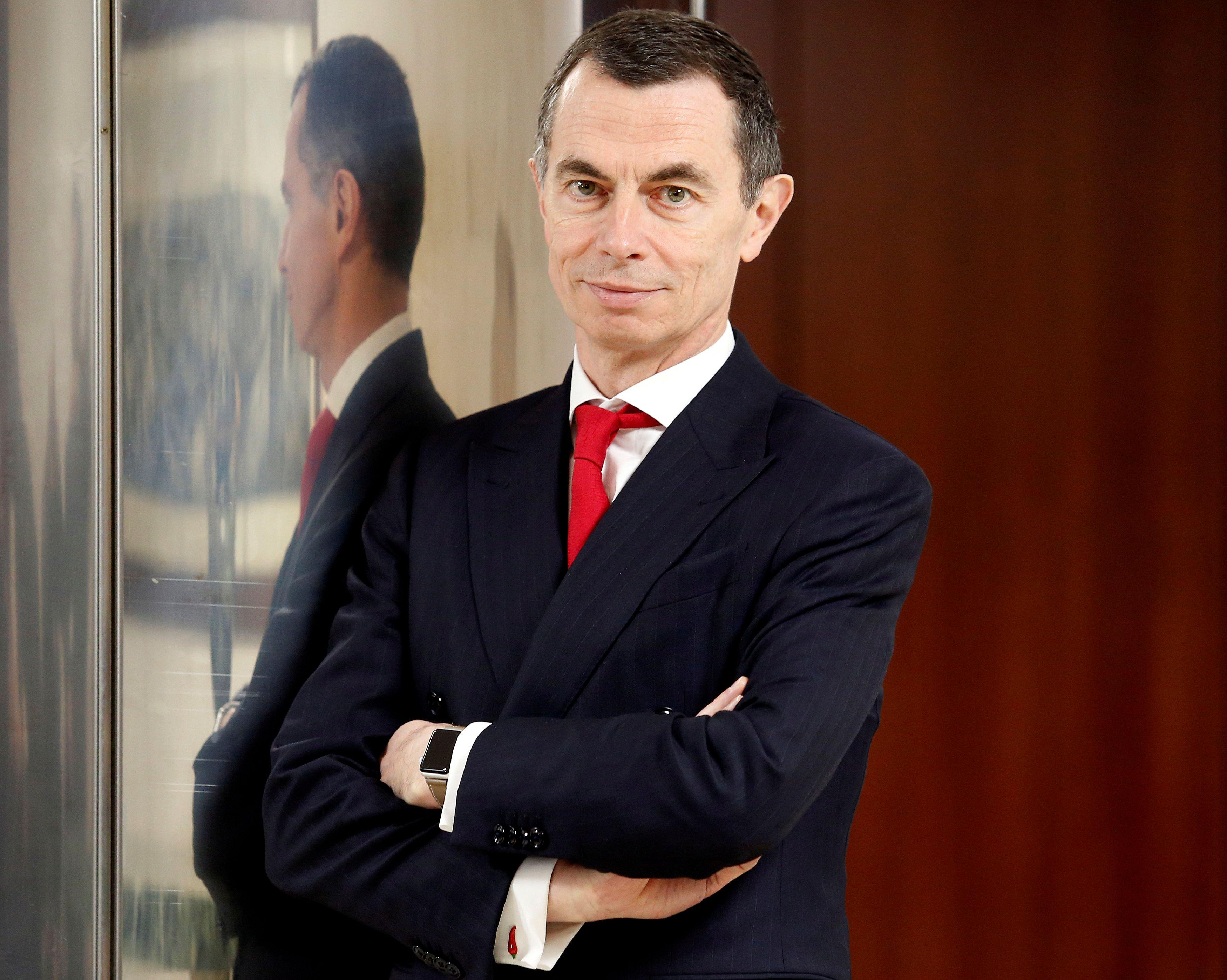 MILAN (Reuters) – Italy’s biggest bank UniCredit (CRDI.MI) said on Monday Chief Executive Jean Pierre Mustier had confirmed he would remain in his role, following media reports that he was being considered for the top job at rival HSBC (HSBA.L).

UniCredit recently launched a new plan through 2023 and its “whole management team, including Jean Pierre Mustier, is fully focused on its successful execution”, the bank said in a statement.

A source with knowledge of the matter told Reuters on Sunday Mustier had ruled himself out of the race to take the helm at HSBC.

Two sources familiar with the matter had previously confirmed he was being considered to succeed to HSBC interim CEO Noel Quinn, who is vying for the permanent job.

Quinn last week announced plans for a major overhaul at the bank, its third since the financial crisis.

Mustier arrived at UniCredit in mid-2016 and is widely credited with turning the bank’s fortunes around by shoring up its weak capital base, slashing costs and dealing with problem loans. Under his management, the bank also shrank its international and domestic footprint.

Uncertainty about Mustier’s future at the bank drove UniCredit shares down 3.9% on Friday.