Jenni “JWoww” Farley, one of the original cast members of the ruckus-filled “Jersey Shore” reality show on MTV, is opening her first shop, called Heavenly Flower, at the American Dream mega retail and entertainment complex.

“I’m a mom, and so many of my fans who have grown up watching me on television are now moms, too,” JWoww said. “The Heavenly Flower collection is fun, stylish and affordable for women and kids and the realization of a longtime dream of mine. I can’t think of a better place to bring this idea to life than at American Dream,” she added.

The 2,000-square-foot shop is expected to open sometime in May in the Garden Court section of the American Dream, which is in East Rutherford, N.J. The shop will sell maternity apparel, as well as coordinating “Mommy and Me” outfits and accessories for mothers, infants and children.

“We know that Jenni and her kids have really enjoyed their visits to our center, so it felt like a natural fit to bring her Heavenly Flower concept to American Dream,” said Don Ghermezian, chief executive officer of American Dream. “Heavenly Flower will be a new go-to destination and the fulfillment of the American Dream vision of providing unique guest experiences.”

It has yet to open its luxury wing where Saks Fifth Avenue is targeting a September opening, after a few delays due to construction issues and the pandemic. Hermès is also planning to open a store.

American Dream’s retail development has been complicated by a string of bankruptcies and liquidations by Barneys New York, Lord & Taylor and Century 21, all of which at one point in time or another had planned to open stores in the complex. With those brands no longer planning stores, there’s significant space to still fill at American Dream.

Last month, reports surfaced that the complex defaulted on a construction loan and that as a consequence Triple Five had to give the lenders a 49 percent stake in the Mall of America in Bloomington, Minn., and the West Edmonton Mall in Canada, both developed by Triple Five. Triple Five has not commented on those reports. It cost more than $6 billion to build the 3.3 million-square-foot American Dream complex. 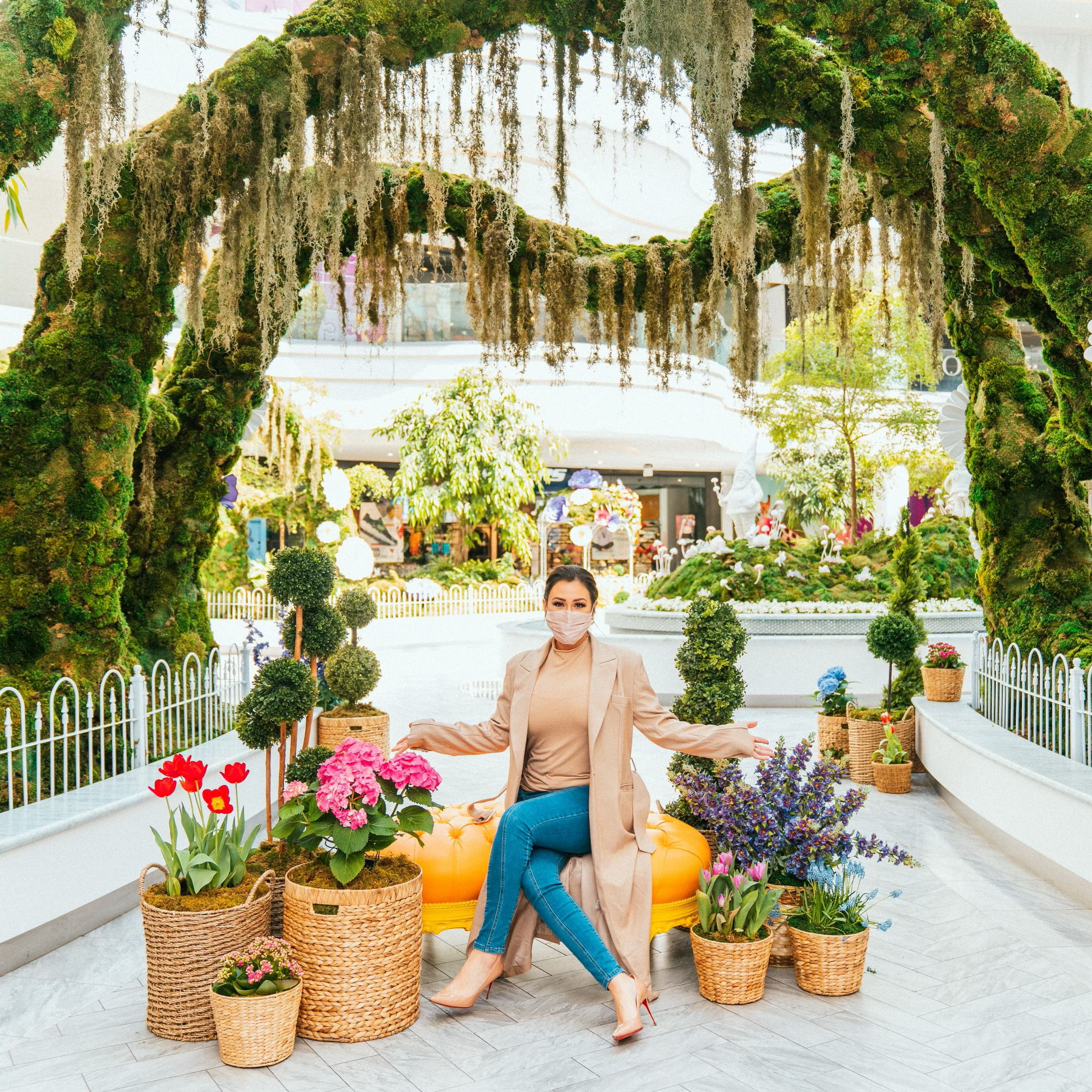